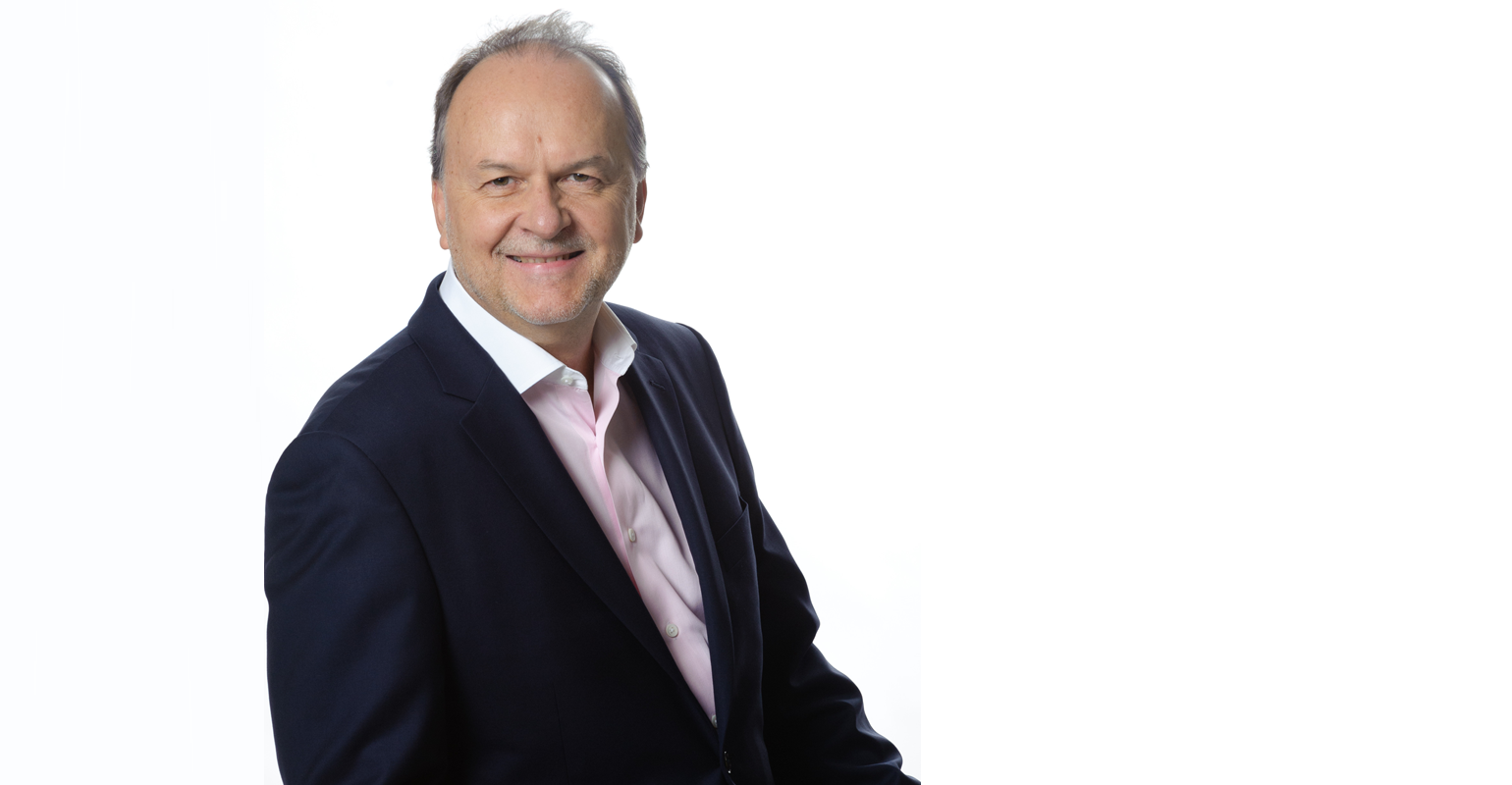 The world as we know it will forevermore be fundamentally changed since the coronavirus.

How to proceed in this new business environment means anticipating potential problems and solutions more than ever.

“In today's world, we are one airplane flight away from these sorts of events happening,” says Loren Israelsen, president of the United Natural Products Alliance. “We have to think globally in every way.”

Despite living and operating in a global economy where everything has a ripple effect, many Americans had never heard of Wuhan, China, a city bigger than New York City that is a really important manufacturing industrial region.

For many future generations, the story will be told of how a virus that seemed so far away came to the United States, Israelsen says.

“We had such an overconfident, misplaced sense of security, that the grocery store will always be stocked and open and there will always be a bed in the hospital,” he says. “All of these now seem to be dreams that we’re worried about the most basic of things.”

Look to the past to understand the present

If you look at the history of the natural health and natural food industry, it’s always been one of preparedness, Israelsen says.

More than 100 years ago, little seed packets were sold for two or three cents to housewives with a little manual urging them to grow their own vegetables and medicinal herbs.

The idea: understand how to use herbs better, so you could grow food and medicine for yourself and be independent of need. That’s also why canned food storage and dehydrated foods techniques were used and once again being more seriously used.

Even back then, growing your food wasn’t all about survivalism.  It was also a philosophy that if you’re close to nature, you have to be taught, trained and practiced in the art of cultivating nature, Israelsen says.

“The importance of organics is also about appreciating that we live in a world where you have to be really cautious and make your decisions and very often go your own way,” he says.

What is happening right now is a reminder of how we retain those skills and knowledge that is now so urgently needed, he says.

For decades, Israelsen says health food stores have been gathering places where you could go and have a whispered conversation with a trusted friend or retailer who was schooled in the knowledge of natural health.

“It became a gathering place,” he says. “Now that we’ve all been stuck at home, we crave this sort of personal relationship that has been a hallmark of the natural health industry for decades.”

With coronavirus, he says people are acting like homing pigeons, coming back to supplement brands.

Don’t expect the supply chain to get easier in the near future.

“Eight percent of what we buy in the natural products industry comes from China,” Israelsen says.

With massive disruptions, we’re only beginning to really feel the depth of that at the manufacturing level, he says.

“It goes all the way to the ships are in the wrong place, the containers are on the west coast of the U.S. and they’ve got to get them back to China,” he says. “There are a lot of complications.”

There are the goods coming to us that still need to be manufactured and into the hands of people. There’s also the fresh produce and all of the food products.

“Just helpful hints that say, we practice these same rules that we’re encouraging you to do at home,” Israelsen says. “As a consumer, that would instill in me a level of confidence that I’m looking for.”

FSMA was created by Congress and signed into law in 2011 in response to the melamine disaster of 2008, where protein powders in milk and infant formula produced by Chinese dairy farmers had been tainted with melamine, killing babies and small pets. It was created in response to build a track-and-trace system to figure out if something has gone wrong.

“It’s build on what NASA developed in their Critical Control Points system for astronauts and space systems where you get one chance to get it right, not two,” Israelsen says. “So it’s a robust system that’s a great tool.”

Companies, including retailers, need to understand the FSMA practices and share all of the practices they are trained to observe to make sure the products they are buying are free from the coronavirus.

Keep in mind, on April 22, the FDA issued a temporary policy, due to COVID-19, which created a voluntary program for the accreditation of third-party auditors.

Negotiate with your creditors

If you haven’t done it already, try and get better credit terms on a personal and professional level.

Israelsen says he did this to renegotiate his car loan payment by saying:

“I’ve never missed a payment, I’ve never been late and I don’t have to tell you what just happened,” he says. “If you could suspect 90 days of car payments and tack it on to the back end of my loan it would be a big relief until things settle down.”

Then he suggests calling at the 45-day mark to give an update.

“You don’t really need to explain, it’s simply I’m taking pre-emptive steps to preserve my cash flow so that I can continue to be your customer,” he says. “That’s what a creditor wants to hear. Not that you should have called but you were distracted or depressed. That doesn’t make you a very good credit risk.”

Use the same technique when calling for your business

If you have a line of credit with a bank, see if you can cut the payments dramatically for the next 90 or 120 days to help preserve your cash flow and push them to the back end. “But maintain the business relationship so they see you are paying something,” Israelsen says.

Do the same with your store mortgage. Call your distributor and other creditors to see if you can get 60 days terms, or a 90-day extension. Remind everyone the government is cutting everyone a break to provide cash to the banks, he says.

“Ask, can you cut my rate in half or suspend payments, Israelsen says.

This is a marathon, not a sprint

Whatever the new normal looks like will take while and longer than anyone anticipates.

“We do not have a single coherent strategy as a country that will work to our detriment right now,” Israelsen says.

With a scattered approach everything will take longer.

“For the next six months, we should accept the fact that they are going to out of stocks, and shortages,” Israelsen says. “And it’s going to be a hell of a ride.”

What does the future hold for the natural products industry?
Apr 17, 2020