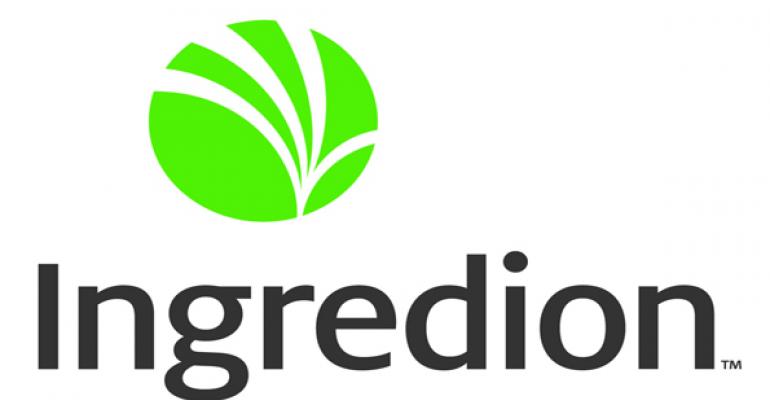 Ingredion Inc., a leading global provider of ingredient solutions, released a new video entitled “Non-GMO confidence from the ground up” showcasing the company’s non-GMO starch, sweetener and nutrition ingredient solutions. The video also details the company’s non-GMO offerings, which are validated through the TRUETRACE® identity preservation program and enrollment in the Non-GMO Project, a non-profit organization dedicated to independent verification of non-GMO status.

The video, which features interviews with farmers growing Ingredion corn for over 40 years, walks the viewer through the company’s traceability standards and practices that provide the industry with one of the broadest, most secured sources of non-GMO ingredients available today.

Since 2004, Ingredion’s TRUETRACE traceability program has protected the purity of Ingredion’s non-GMO offerings via, third-party-audited best practices for segregation and documentation of non-GMO corn. Procedures for growers—regarding seed, farm practices and production fields—are strictly enforced and audited according to established protocols. Using identifiers for each grower, Ingredion can trace any batch of starch back to the farmers who grew the corn, the fields on which the corn was grown and the seed varieties and lots used.

“Ingredion has more than a decade of experience in meeting and exceeding international, third-party non-GMO standards for ingredients,” said Nate Yates, business director, ENLITEN® and North America Sweetness Innovation with Ingredion Inc. “By delivering our message in this visual form, we are clearly demonstrating our continued commitment to producing and delivering non-GMO ingredients to meet the growing demands in the marketplace.”

The company’s non-GMO ingredient solutions meet appropriate standards and applicable requirements of the countries in which it operates.