In defense of the Engelharts, founders of Café Gratitude 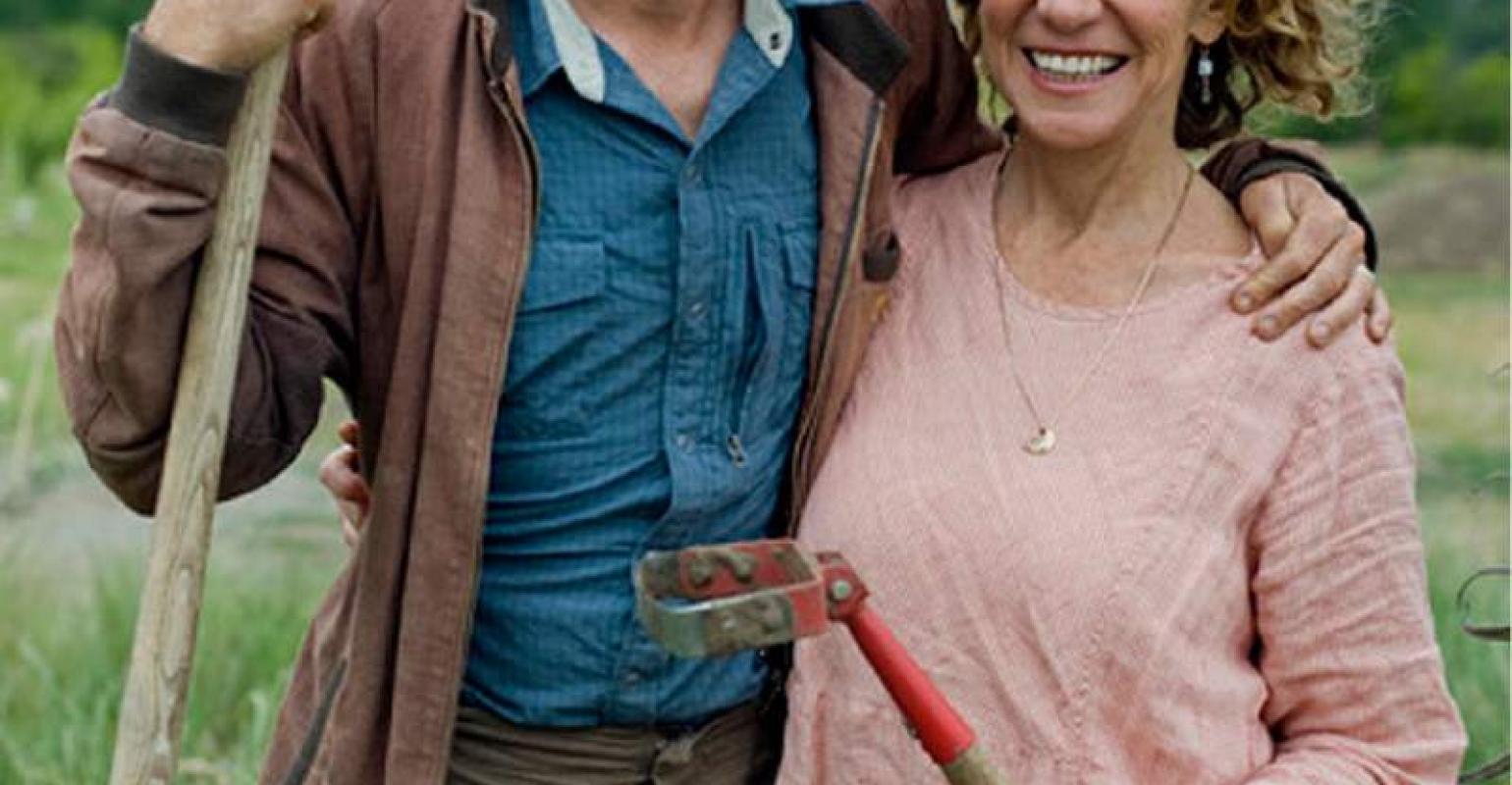 When the cofounders of a beloved vegan restaurant started eating meat, a backlash ensued--even though they did so to uphold traditional farm management techniques.

Out of all the special diets out there, veganism arguably requires the most sacrifice. This diet can make social gatherings tough—particularly for people in areas of the country where mayonnaise-containing “salads” (potato salad, macaroni salad, egg salad, etc.) are staples. And because the majority of recipes employ either meat, dairy, eggs or honey, adhering to a vegan diet also means refusing to eat your aunt’s famous lasagna.

But unlike other diets, which are often solely focused on health, most vegans choose to relinquish animal products because they’ve adopted an eating philosophy that respects the environment and contends the murky ethics of raising animals for food. Upholding this philosophy as a guiding principle makes following a vegan diet easier, but it's still a challenge. As one New Yorker article put it, "Vegetarianism requires the renunciation of real and irreplaceable pleasures."

So it’s understandable that the vegan community expressed such vitriol against Matthew and Terces Engelhart, cofounders of the L.A.-based vegan restaurant Café Gratitude and Gracias Madre, after reading a blog the Engelharts posted in January 2015 outlining their “transition” to eat meat.

“Am I still glad these vegan restaurants exist? Sure! Will the food likely still be delicious? Probably. But am I happy that folks are making the big bucks off of all the wonderful things that vegans enjoy, as we strive to live compassionately, and then they turn around and use that money to buy animals to kill? No,” wrote Jackie Day, founder of the blog My Vegan Journal.

Even noted vegan musician Moby got involved, posting on Instagram: “I love eating at @cafegratitude but it breaks my heart to see the owners moving from veganism to carnivorism [sic]. I sincerely hope that the owners of @belovefarm let their animals be adopted by a farm sanctuary and return their farm to the healthy and compassionate world of veganism. Animals are not ours to eat, wear or experiment on.”

These are valid arguments. Vegans and vegetarians are a passionate bunch, and when an establishment as trusted as Café Gratitude reveals even a hairline crack in its facade of authenticity (even though the restaurant has always and will continue to serve 100 percent organic and vegan food), it's no surprise the Engelharts received accusations of betrayal.

But as with most scandals, there’s nuance to this conversation that leads me to laud the Engelharts for their recent foray into eating meat. Rest assured, the conscious founders of two vegan restaurants did not take eating meat lightly.

“Their decision to transition to a non-vegan diet was a direct result of launching their private farm/residence, the aforementioned Be Love Farm,” the Engelhart’s spokesperson said in a statement. “And subsequently discovering that part of operating a sustainable, organic farm according to regenerative agricultural practices necessitates having animals as part of the equation to produce manure to fertilize the soil, etc.”

At the Engelhart’s sustainable farm Be Love, based in Vacaville, California, raising cattle is just a portion of their commitment to holistic land management that returns health to the soil and encourages carbon capture. Scores of natural products brands (Patagonia Provisions, Epic, Natural Vitality and more) and organizations like the Savory Institute are recognizing the power of grazing ruminants as stewards of wild grasslands and farmland. While Be Love Farm provides Café Gratitude and Gracias Madre some seasonal produce, the operation is entirely separate. Rather, the Engelharts say they are eating meat as way to uphold traditional farm management techniques.

For many vegans, however, the reason why the Engelharts started eating meat doesn’t really matter. An animal still died for human consumption.

But their omnivorous transition was done with the utmost respect to the environment: The Engelharts applied the same dedication to eating meat as they did when launching Café Gratitude, whose mission reads, “We select the finest organic ingredients to honor the earth and ourselves, as we are one and the same. We support local farmers, sustainable agriculture and environmentally friendly products.” In an industry known for cutting corners and for pumping dishes full of salt, fat and sugar, this is an outstanding way to run a business.

Boycotting such a restaurant, as the newly formed “Boycott Café Gratitude and Gracias Madre” Facebook group proposes, is an ineffective way to improve access to plant-based cuisine for more people. This is the real tragedy.