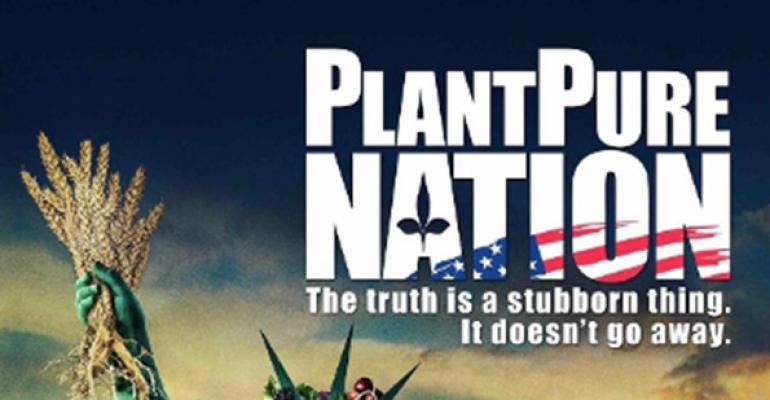 The U.S. gets its first look at the new documentary PlantPure Nation, a 95 minute film&nbsp;that examines the benefits of plant-based nutrition as well as investigates current medical, farming and food desert issues. 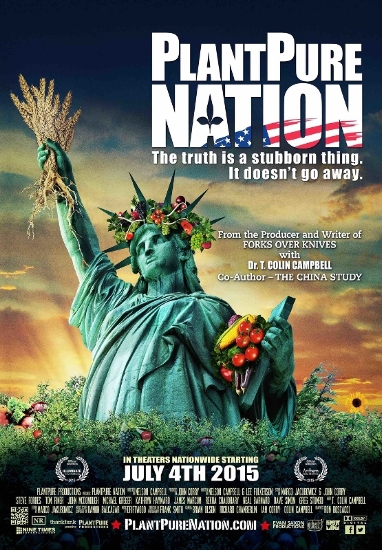 PlantPure Nation premiered on Thursday, June 25th in Los Angeles at The Arclight Hollywood. Written and Directed by Nelson Campbell and including the producer and writer of Forks Over Knives, the 95-minute film examines the political and economic factors that suppress information on the benefits of plant-based nutrition, while making the connections of this idea to larger issues such as medical practice, farming, and food deserts. The film's story follows three people working to spread the word about one of the most important health breakthroughs of all time.

The filmmakers hope to use PlantPure Nation to create a broad grassroots movement.  PlantPure Nation Foundation, a nonprofit organization, will establish local chapters called PlantPure Pods in cities and towns across North America. Members of these chapters will help to plant seeds of change around the message plant-based nutrition in their communities. One tool they will use in this effort will be the same 10-day Jumpstart program featured in the film, to give people the experience of a whole food, plant-based diet.

Food deserts are more common than you think [infographic]
Sep 03, 2014