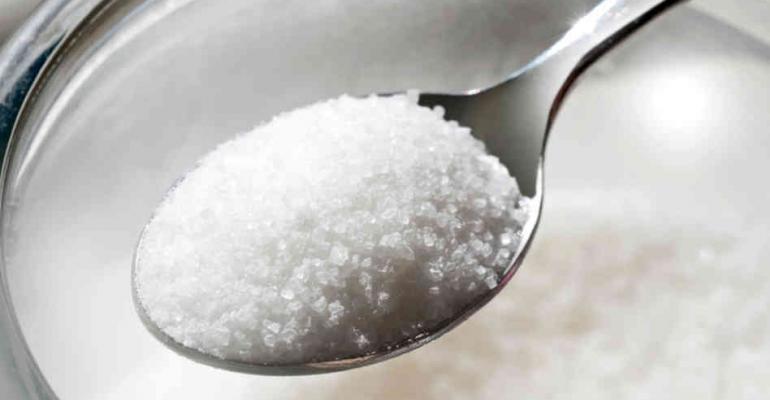 As obesity rates continue to rise, negative attitudes toward sugar are driving changes in consumer buying habits. Euromonitor reveals that 42 percent seek out food labels with limited or no added sugar.

Euromonitor International released a report discussing the backlash against sugar, changes in consumer attitudes and the effect it is having on global markets.

The report identifies 34 global markets, all of which saw a five-year rise in obesity including the US, where the number of obese adults rose from 34 percent in 2008 to 41 percent in 2013. Twenty-seven markets globally saw an increase in diabetes.

The negative attitude toward sugar is driving changes in trends, with consumers making a conscious effort to either reduce their sweet food and drink intake, or eschew sugar completely. Euromonitor’s Global Consumer Trends Survey revealed that 42 percent of consumers seek out food labels with limited or no added sugar.

“Sugar is now seen as a health risk by most, and as toxic as tobacco by some,” says Gina Westbrook, director of strategy briefings at Euromonitor International. “Sugar has endured a tide of negative public opinion as the amount of scientific research linking the rise in sugar intake with obesity has increased, leading the government to become increasingly concerned about the rising cost of illnesses such as diabetes and cancer.”

The World Health Organization recently said that cutting the recommended daily sugar limit in half to 5 percent would have ‘additional benefits’ and consequently, manufacturers are being forced to reduce sugar content and develop natural alternatives to artificial sweeteners.