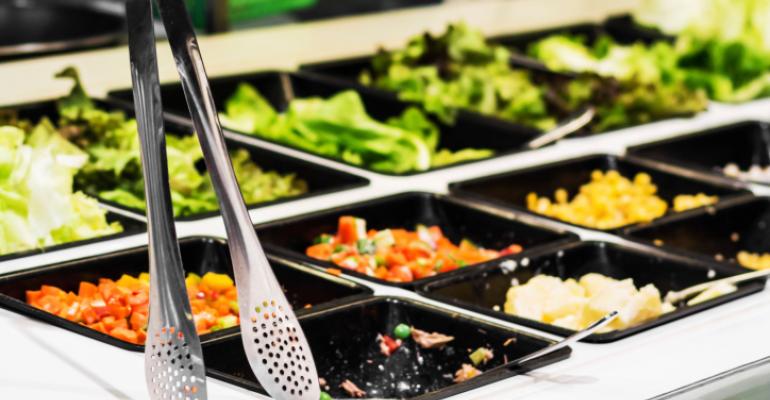 In a recent industry webinar, the Food Marketing Institute and IRI showcased the current state of supermarket prepared foods and where it’s going. Here are five trends to watch:

Explosive growth in the department

Over the last three years, growth in fresh prepared foods has steadily increased year over year, from 6.7 percent growth in 2012 to 9.8 percent in 2015. And there’s no stopping this juggernaut: Prepared foods are expected to outgrow the total perimeter by a ratio of two to one in the next three to five years, said Rick Stein, FMI’s VP of fresh foods.

High performers leave the rest behind

There are certain retailers that do fresh prepared foods tremendously well, going head-to-head with restaurants and creating strong loyalty with customers through new brands and franchises. These industry leaders are only going to pull further ahead of the pack in the future, Stein said.

Ten years ago, who would have thought a supermarket would be a place to go for a sit-down dinner or a customizable, hot concept meal? The prepared foods department of the immediate future will be all about creating ambience for the customer.

As the industry continues to roll out small format stores — particularly in urban areas that have a dense population — expect fresh prepared foods to be a major focus in those locations.

Stein referred to specialty foodservice as “almost food trucks within the store.” These concepts may not even reside in the prepared foods department, but could encompass juice bars in produce, a standalone cheese “store within a store,” a gourmet chocolate station or charcuterie in the deli.