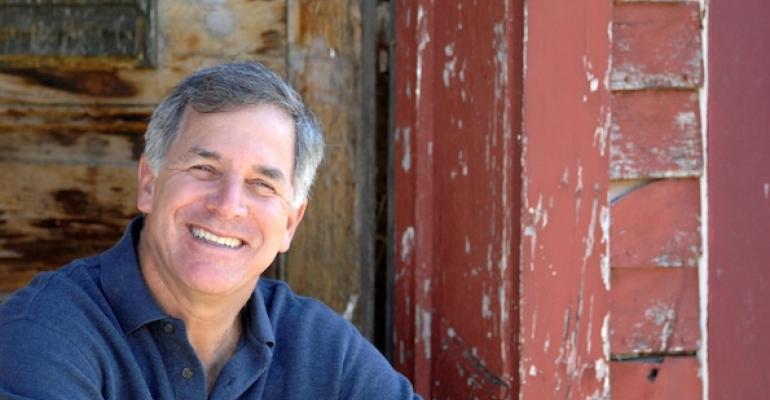 Gary Hirshberg, chairman of Stonyfield Organic and founding partner of Just Label It, took the stage on the final day of Esca Bona food conference in Austin, Texas. An organic champion, Hirshberg first shared his journey in the natural foods industry—which ranges from small biodynamic dairy farmer to leader of a company that sources dairy from 1,700 family farms to GMO labeling advocate.

“In 2011, I ran into something I couldn’t ignore,” said Hirshberg. “GE alfalfa whooshed through the approval process extremely fast with basically no citizen input.” Even more egregious, there was no real need for genetically engineered alfalfa—it wasn’t bred for higher yields but rather for herbicide tolerance. “It was solving a problem that didn’t actually exist.”

Alfalfa's deregulation spurred Hirshberg on a path to help start the advocacy group Just Label It, which 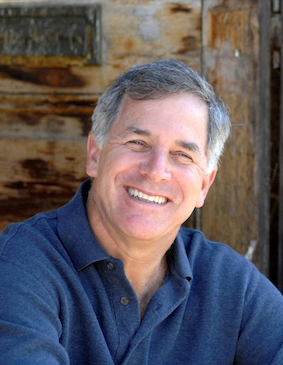 partners with brands, thought leaders, organizations and even celebrities to not just bring awareness to rampant herbicide spraying as a result of GE technology, but also to create legislation in D.C. requiring all food brands to label GMO ingredients. “This is bigger than labeling,” said Hirshberg. “Is food going to be of, for and by us? Or are we going to let chemical companies decide for us?”

He concluded his visionary speech with the following advice for natural brands spreading the good-food message.

Get politically engaged. A recommendation also shared earlier at Esca Bona by food lawyer Michele Simon, Hirshberg said voluntarily labeling GMOs on a product’s packaging is not enough. The natural industry must also advocate lawmakers about responsible (read: organic) agriculture development and GMO labeling. “We have to show up,” he said.

Balance your messaging. Cultivating a positive message and campaign around natural and organic food is a great way to inspire consumers to eat better. But Hirshberg thinks industry should also highlight the negative effects of conventional and GMO agriculture. For example, depending on the season, “60 to 100 percent of our rainfall in the bread basket of this country contains possible carcinogens,” he said. That’s scary stuff. Illuminating how organic is an alternative to conventional reinforces its value.

Farmers are your friend. And not just organic farmers. Hirshberg stressed that even conventional farmers who plant GMO seeds are not the industry’s enemy. Rather, natural needs to support all growers through business and legislation in order to build supply chains, get more young people farming and protect their health. How do we do this? Largely through collaboration and supporting training programs specifically designed for farmers.