Barnana COO: How we raised a $1 million round by pitching at NCN 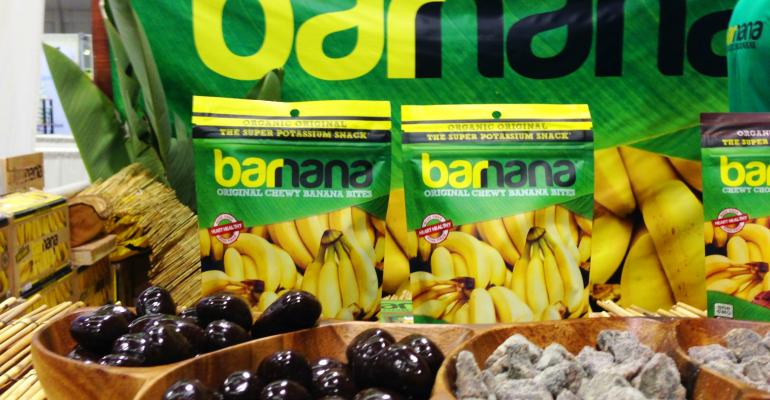 Before pitching potential investors at the 2013 Nutrition Capital Network meeting, Barnana leadership had raised capital by pitching family and friends. But, according to cofounder and COO Matt Clifford, it was time to expand. "We were actively raising money at that time, and were in the middle of a $1 million investment round," he explains. "We wanted to expand our footprint from regional and west coast distribution to national distribution, and were ready to invest both in product and our team to do so."

So Barnana set its sights on the Nutrition Capital Network meeting, an opportunity to meet hundreds of potential investors and also network with fellow entrepreneurs. Not only did Clifford walk away with an investor, but he also walked away with some valuable lessons. Here’s what he learned:

Related: Get out there and get fearless about funding [infographic]

Don’t over prepare. Clifford and his partner didn’t practice too much before they arrived at the meeting. They relied on their genuine excitement and passion for their brand to translate. And it was contagious.

If you ask for money, you get advice. And that’s a good thing. Today, Clifford’s investor sits on Barnana’s board and has been an incredible value add as a third party perspective. "The entrepreneur’s journey is filled with extreme highs and lows,"he says, "but when you have the right partner and investor, they can even that out a little bit with an outside perspective."

Even if you don’t meet an investor for today, you’re networking for tomorrow. Clifford remembers meeting with folks that had between $5 million and $10 million to invest. At the time, he wasn’t ready for that kind of partner. "But we got on their radar early, and they can track our brand," he says. Four years of growth later, and they’re in a better position to set up meetings with these potential investors.

How mission-driven businesses can find the right financial partner
May 29, 2017