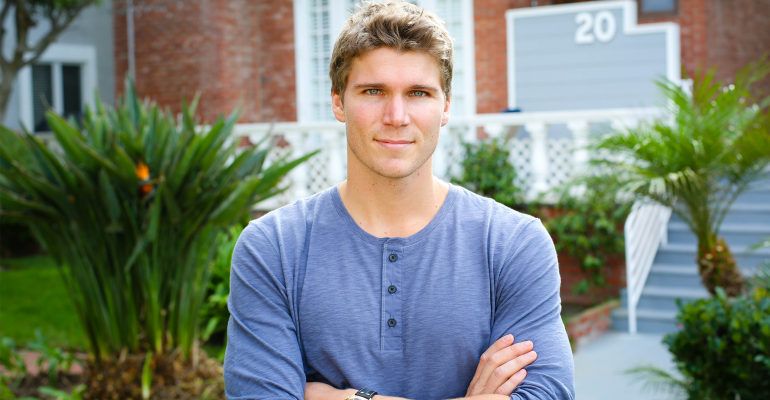 On Jan. 16, 2018, Bear Brands broke the record for the highest amount of money raised on the first day of an Indiegogo food campaign, garnering over $65,000 in funding from more than 250 backers. Its low-carb, vegan, paleo, and keto-friendly meal shake has raised more than $190,000 to date.

According to CEO Max Baumann, it was all about preparation. “We knew we wanted to crowdsource because we needed funding but also ideas,” he says. “What flavors did our customers want? What do they love and hate about this product? Before we put a ton of money into the first production, we wanted to make sure we were delivering what our customers wanted.” About a year went into preparing for launch day. Here’s Baumann's recipe for success.

Learn from the best. In order to achieve success on Indiegogo, Baumann needed to see what success would look like. So he started following and backing successful campaigns. “I would read their updates,” he says. “I would look at what they did and what kind of impact that would have.” Get social. One of the first lessons he learned from successful campaigns was that a social media presence is a must. “I knew I needed multiple different strains of traffic coming into the site,” Baumann says. “My co-founder and I each called up about 200 people that we knew to ask them to follow us on social media and let them know we’d be launching an Indiegogo campaign.”

Market correctly. A video that presents a common problem—and a product that offers a solution to that problem—will resonate most strongly with potential Indiegogo backers. “We actually had a totally different video just two days before launching,” Baumann says. “We realized it didn’t have a problem/solution format that was easy to follow, so we went back and changed it!”

One thing he would change? Samples. “We didn’t have any samples to send out, and our influencer and public relations agency received a ton of requests that we couldn’t fill,” he says. “I’m sure we could have had a bigger impact if we had those samples to fill, because people would have been trying the product and posting about it.”

Navigating funding sources: From crowdfunding to private equity
May 26, 2017

How to crush your fundraising on CircleUp [webinar replay]
Aug 09, 2016