HomeProducts and TrendsFood and BeverageChipotle now labeling GMO ingredients
Recent
Latest
6 tips to promote consumer understanding of Certified Organic
May 18, 2022
Sponsored Content
Balanced Health Botanicals Newsletter – May
Getting ready for 2023: Trends for brands to consider
May 17, 2022
EXPO VIDEO: How did a young sparkling water brand get licensing deals with Marvel and Disney?
May 16, 2022
Trending
Debra Stark’s light shines bright on natural products industry
May 10, 2022
Unboxed: 7 plant-forward ice creams to stock this summer
May 10, 2022
Hemp CBD industry struggles so far in 2022
May 10, 2022
Monitor: Consumer research on collagen shows how much education is needed
May 12, 2022
Natural Vitality
brought to you by 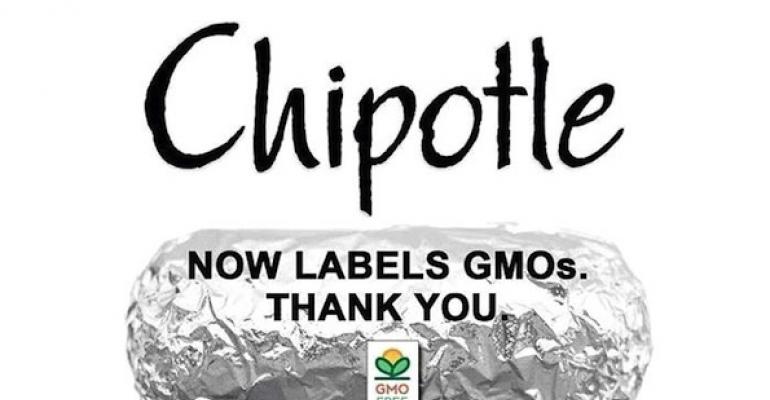 As more and more retailers take a stand against GMOs, Natural Vitality Living explores how one food chain is doing the same.&nbsp; 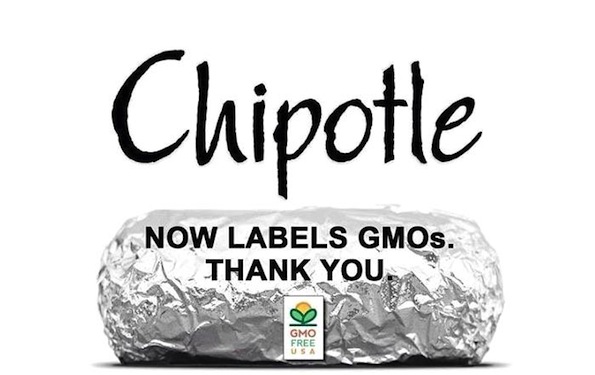 Fast-food chain Chipotle is now labeling its GMO ingredients—the first fast-food chain to do so. The U.S. doesn’t require the labeling of GMOs on any food, Chipotle’s move deserves kudos.

The company states that its desire is to phase out the use of all GMOs in its food. “Our goal is to eliminate GMOs from Chipotle’s ingredients, and we’re working hard to meet this challenge. For example, we recently switched our fryers from soybean oil to sunflower oil. Soybean oil is almost always made from genetically modified soybeans. Sunflowers, however, have not yet been genetically modified, thus making sunflower oil a great non-GMO alternative,” it states on its website.

The company, with stores in 1,400 locations, openly reports that it does use GMO soybean oil in some of its products and that most of the grain used to feed its animals for meat and dairy is GMO corn. Its labeling system reflects this.

Some might criticize the company for using any GMOs. Zero GMOs would be ideal; its stated intent to phase out GMO ingredients and transparent labeling of those it does use is a huge step in the right direction.

The company also makes efforts to source ingredients locally and to procure responsibly raised meats, and indicates where it does this on its Ingredients Statement website page. Again, its efforts aren’t perfect, but that a fast-food company even touts this is a remarkable advancement amid a bevy of restaurants serving food made from dubious ingredients. I believe that just seeing Chipotle’s marketing campaigns highlight topics such as humane treatment of animals and quality ingredient sourcing puts these issues in consumers’ minds.

Hopefully the chain’s success will prompt other fast-food outlets to follow in a similar direction.

How GMOs forced farmers onto a soil-ruining herbicide treadmill
Aug 14, 2013