3 crucial features your product needs to win at Walmart 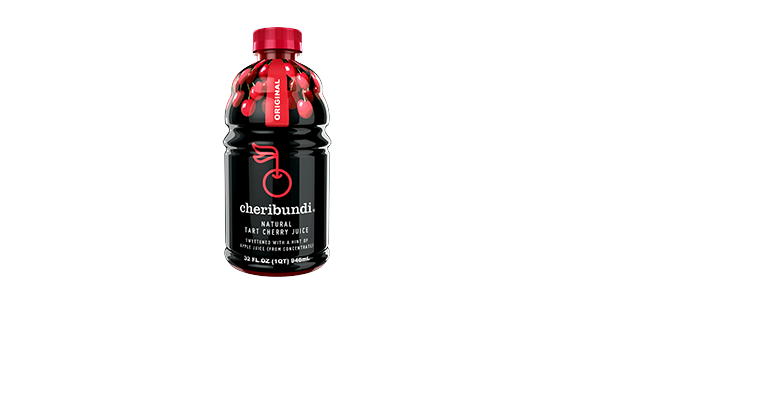 The COO of natural cherry juice (and Walmart sensation) Cheribundi speaks on the difference between a Whole Foods shopper and a Walmart shopper, and gives his three best practices for appealing to the latter. 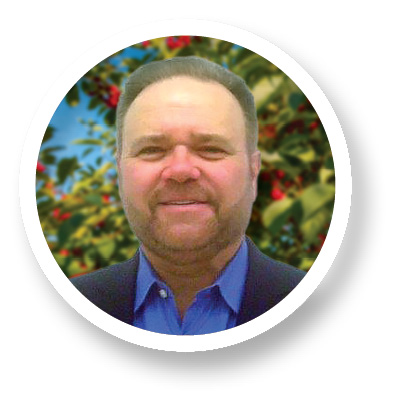 Cheribundi Inc. recently announced that its Original Tart Cherry Juice now has full distribution in Walmart stores, more than doubling its previous availability with the nation’s largest retailer. The 32-ounce juice now appears in shelf-stable juice aisles of 4,343 Walmart stores at a $4.98 price point. How did they do it? If you ask Cheribundi COO Mike Hagen, it’s all about giving Walmart and its shoppers what they need. “The Walmart shopper is not necessarily the Whole Foods shopper,” he says. “The income demographics are much different; the overall profile is much different. Walmart will get it right and carry healthier-for-you products, but brands need to be able to modify and pivot to meet the needs of this shopper.”

Ready to pivot? Here’s how Cheribundi did it.

1. Highlight what matters. For Cheribundi, it’s all about Made in the USA. “Walmart builds a significant amount of stores in rural areas, and has wrapped itself in the flag so to speak,” Hagen says. “Being made in the USA can endear a product to the Walmart shopper. So the fact that our cherries are grown in the USA and the product is made in the USA we felt resonated extremely well with what had been Walmart’s focus for so many years.”

2. Communicate effectively. Brands are unable to bring their own shelf talkers into Walmart, so Cheribundi came up with another solution. “We have a neck hanger made out of silicone, and we put it on about half the year,” says Hagen. The neck hanger calls out important attributes like product benefits, important endorsements and its Made in the USA status.

3. Distinguish on shelf. Since tens of thousands of products appear in Walmart’s grocery aisles, it’s imperative that brands differentiate. At Cheribundi, a full-length sleeve differentiates Tart Cherry Juice from its competitors, which typically use a standard paper label around the middle of the bottle. Bonus: the larger label allows the brand to put more information on pack.