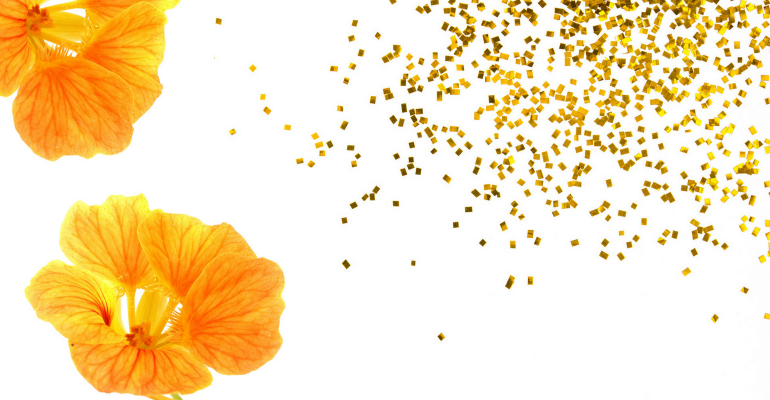 Sometimes, trending foods can signal important cultural shifts in our collective psyche. The meteoric incorporation of kale into everything natural (yes, kale shampoo is a thing) isn't just passé. It's also closely correlated with a widespread, coast-to-coast transition to eating foods that can better support health—the rise of kale heralded a new wave of healthy eating in the United States.

But other, more fleeting food trends, such as glitter foods, seem less important. They're superficial. They're fun. And sometimes, they're just plain silly or over-the-top. Here's a look at five wacky food and beverage trends that have grown in 2018. 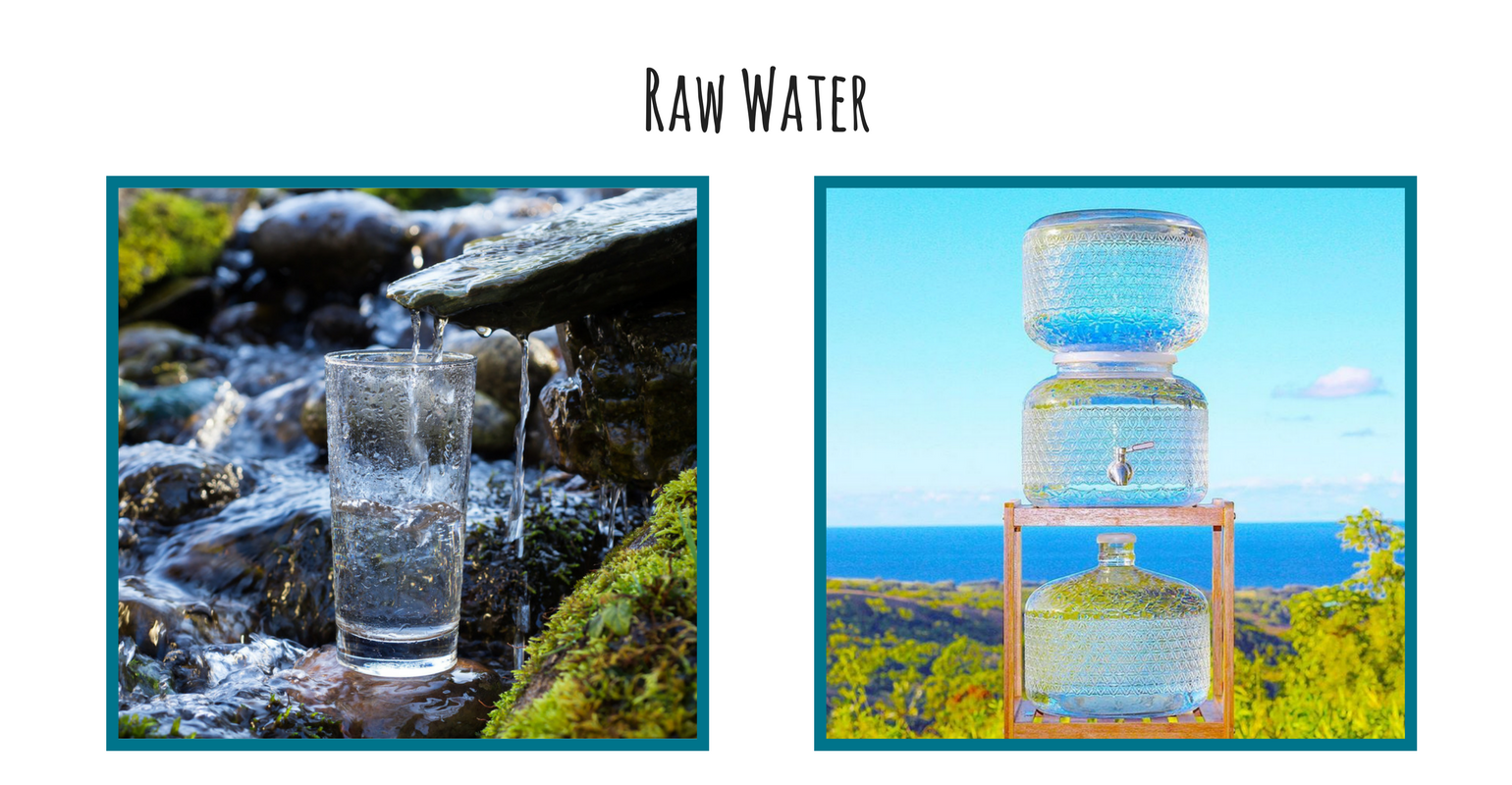 Backpackers know that when you travel far into the wilderness, using a purifier or boiling water is an important step to stave off illness. But a recent trend burgeoning on the West coast is “raw water”—unfiltered, untreated water from springs that companies have started bottling and selling.

One such brand is the Oregon-based Live Water, which collects water from the Opal Spring in Central Oregon and bottles it in elaborately decorated 2.5 gallon glass jugs. Live Water founder Mukhande Singh recently told The New York Times that the idea behind Live Water is to consume naturally occurring beneficial minerals and probiotics from spring water—not fluoride-containing, filtered tap water. Unsurprisingly, spring water is not cheap: in at least one retail location, Live Water is sold for $36.99 per jug and $14.99 per refill.

While the idea of drinking from a hidden forested spring gushing with a delicious water elixir may be appealing, imbibe at your own risk. Health experts are not exactly fans of raw water, as drinking unfiltered water may place you at increased risk for ingesting parasites like Giardia, which can cause diarrheal illness, or even unseen groundwater elements like radon or arsenic. A cheaper, easier and safer option for clean water? Invest in a good water filter and sip from the tap. 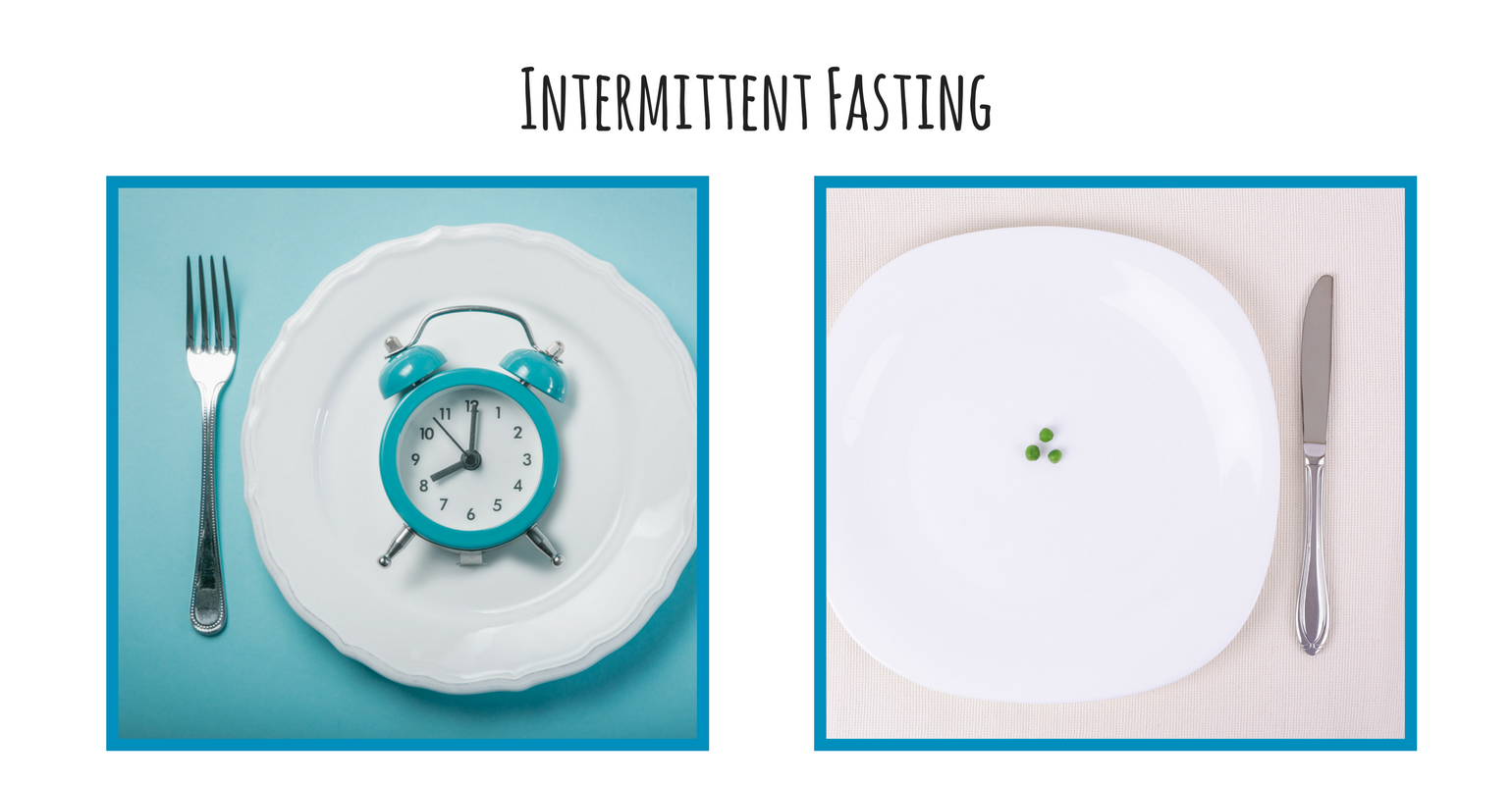 Proponents of intermittent fasting believe that regular bouts of short fasts, such as withholding food 16 hours between 8 p.m. and 12 p.m. the following day, or eating few or no calories for an entire 24 hours a few days per week, can help lead to weight loss and possibly improved biomarkers for diabetes and cardiovascular disease. Pioneering research supports these findings (although many studies are conducted on rats).

But, while a vocal online community touts fasting as the best diet method to follow, many registered dietitians generally disagree with this practice because it disrupts regular eating patterns. Plus, fasting may foster an “all you can eat” mentality on off days, which does not necessarily promote a healthy lifestyle. Also important to note: research suggests that intermittent fasting can trigger eating disorders for those who have struggled with them in the past. 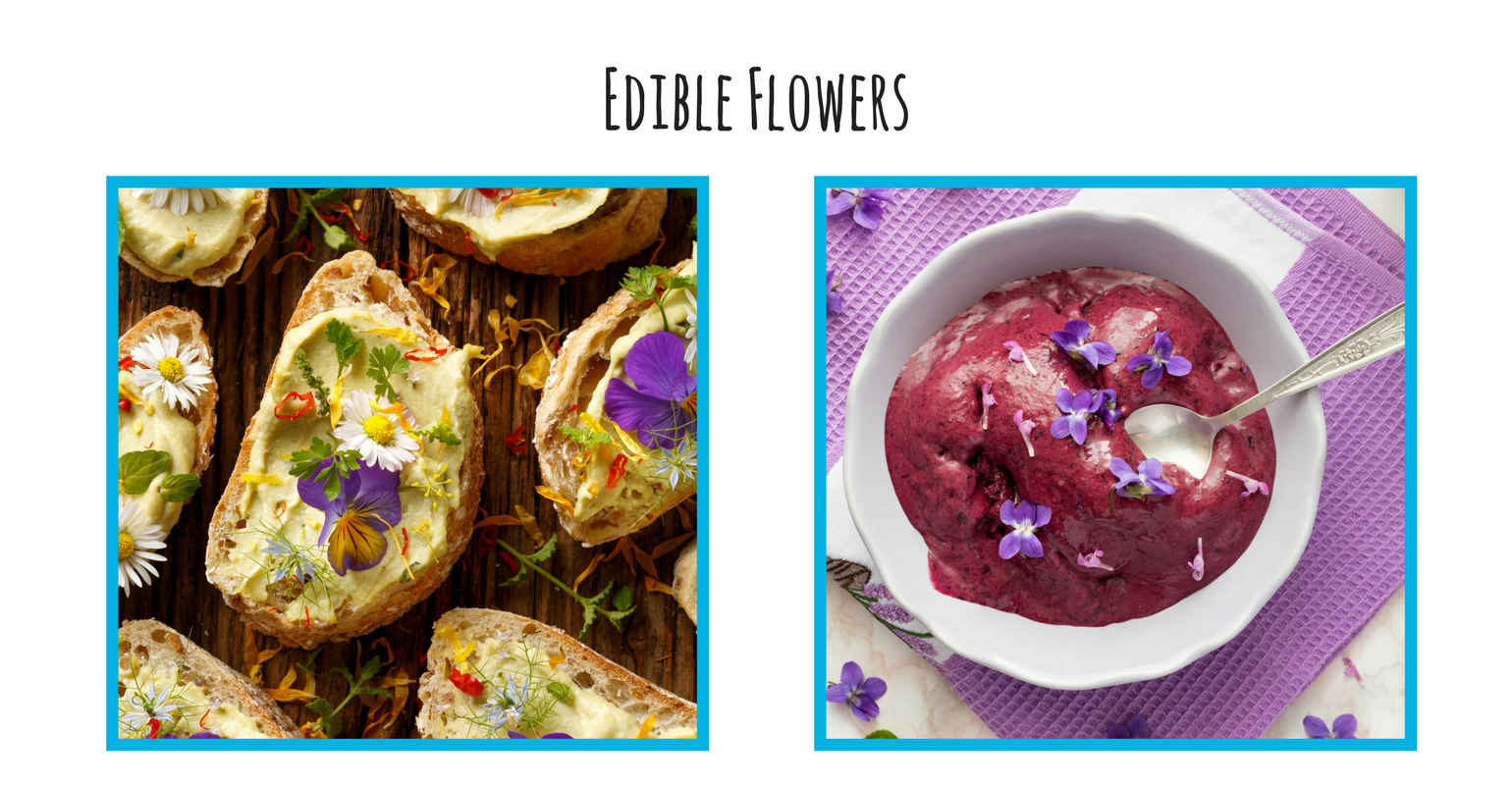 Edible flowers such as nasturtiums, lavender and pansies look gorgeous in Instagram posts that feature carefully styled smoothie bowls, lattés and salads. But if you’re going to embrace this trend, be prepared to drop some cash. Edible flowers are quite expensive and do not last very long, even in the fridge. While some flowers contain health benefits such as vitamin C and phytonutrients, they mostly serve as visual enhancers.

We prefer to take advantage of what we think are equally beautiful fresh herbs. Sprinkle thyme over your smoothie for a lemony, herbaceous tang. Add a sprig of rosemary to your beef stew. Fry whole sage leaves and place atop homemade ravioli. Trust us, you’ll get just as many “likes.” 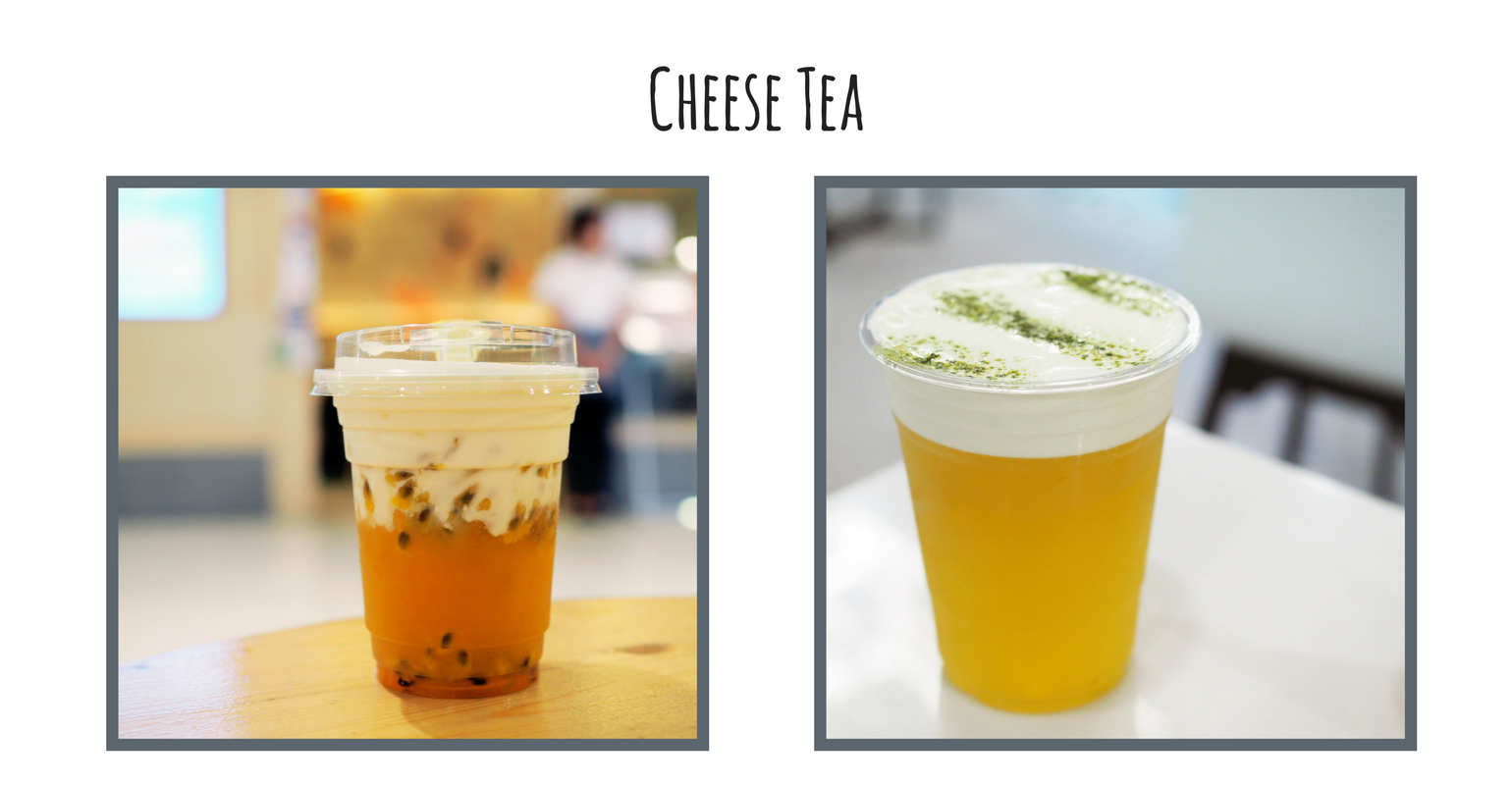 If you’re like us, the first thing you’ll think of when you hear the words “cheese tea” is a stinky piece of Gorgonzola sitting in a cup of Earl Grey—a flavor combo that makes our brains fizzle with confusion.

But the term cheese tea is a little misleading, as this frothy sipper is basically sweetened whipped cream with a little cheese and milk stirred in, which creates a sweet-salty-creamy topping for brewed tea such as oolong, black or herbal. Originally a Taiwanese beverage, cheese tea is now ultra-popular in China, Malaysia, South Korea and Singapore—and at least two cafés in the United States are sharing the beverage with Americans. For example, the Los Angeles-based Little Fluffy Head Cafe stirs cream cheese into its whipped topping for a fluffy, decadent treat. Go ahead—try it! 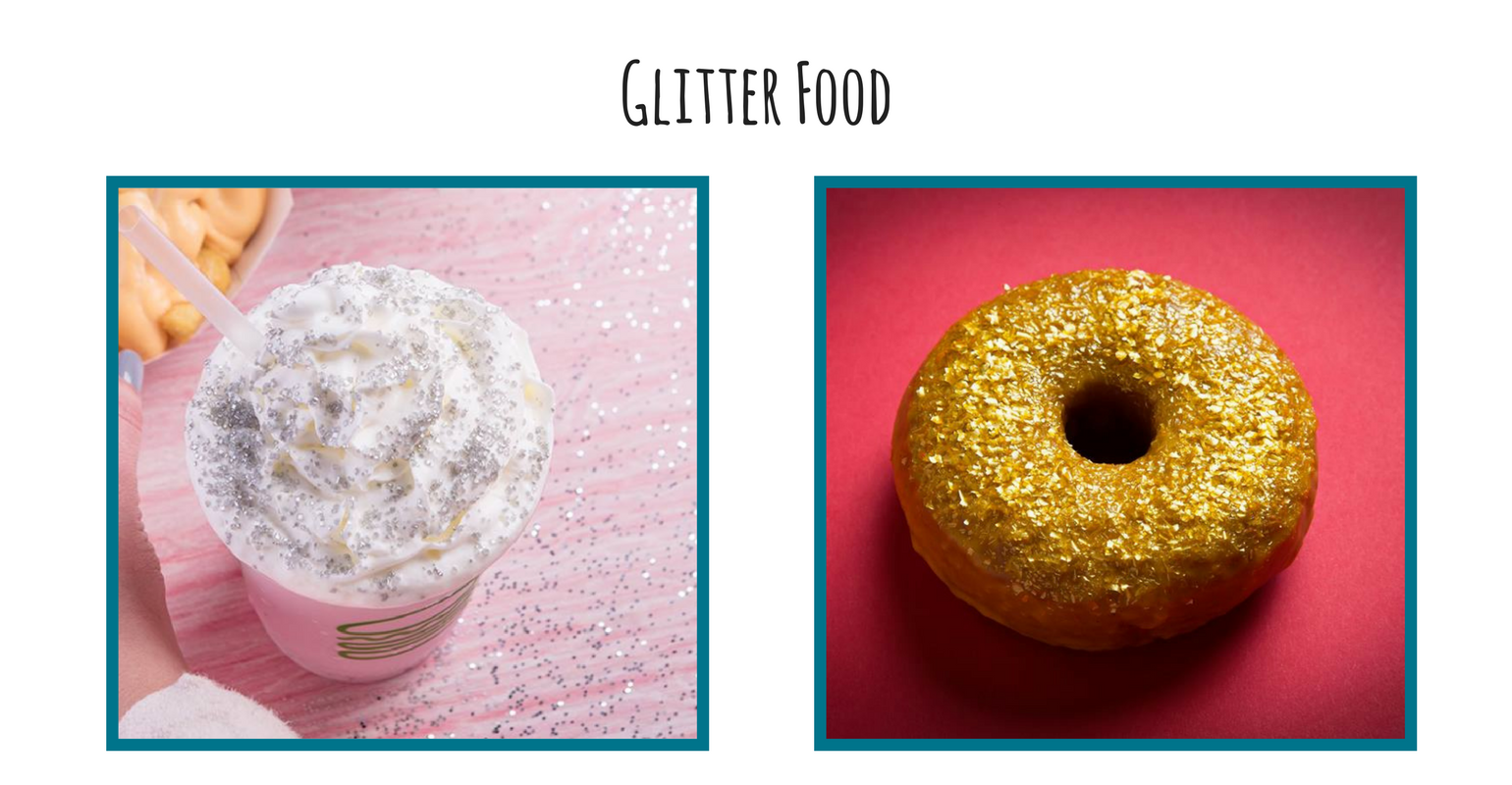 Glitter-topped lattés, cupcakes, donuts and more are making their way onto the food scene, providing dazzling aesthetics and social media-friendly images. People like putting glitter on their bodies—so why not also on their food?

While beautiful and eye-catching, we’re not particularly excited about this trend. Some glitter that makes its way onto food is curiously for decorative purposes only, which has prompted the FDA to release a statement recommending “home and commercial bakers to avoid using glitter and dust products to decorate cakes and other food items unless the products are specifically manufactured to be edible.” Edible glitter isn’t necessarily healthy—it’s mostly made of sugar and artificial colors.