CircleUp trend watch: Functional beverages are having a moment 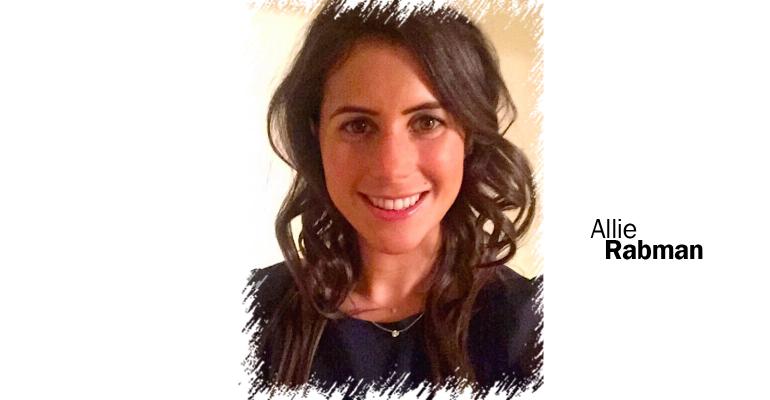 Natural foods have been front and center in the CPG innovation spotlight over the last few years, but as we head into 2017, we’re excited about a trend that has been gaining traction: functional beverages. Though progress in beverage has arguably been slower than in other CPG categories, beverages are now having a moment, changing rapidly in a variety of exciting ways.

The broad shift toward clean and authentic beverages moved billions in market share from large brands to small ones, and brought a myriad of new CPG options, including vegan, natural, gluten-free, dairy-free and new proteins. But over the last decade in beverage, this shift primarily manifested into a booming bottled water business. A report from Beverage Marketing found that bottled water consumption grew 120% between 2000 and 2015, while carbonated beverages fell 16% in that same time period. When Coca-Cola bought Vitamin Water for over $4 billion in 2007 and ZICO coconut water in 2013, it sent a message loud and clear that giant soda brands were seeking to maintain a foothold by acquiring new products that were not sugar-laden, and instead nutrient-rich.

Still, there was a white space between sugary sodas and water, leaving room wide open for creativity and innovation offering new options we didn’t yet know we craved. The boom in functional beverages isn’t about taking away sugar, but about adding something nourishing and unique. They span brands giving customers probiotics, protein, herbs, unique vitamins and more. Here are a few of the most prominent trends—and brands behind them—that we’re most excited about.

Kombucha was the early star in this movement, and is still healthily growing, with new entrants touting key differentiators. But now, new teas and tonics offer a wide range of unique benefits and properties, sparking the interests of shoppers that typically skipped the beverage aisle.

Finally, we’re loving how brands initially attributed to athletes are now making their way to any consumer looking for an extra boost.

After an explosion of new kinds of food products, we’re excited to see this same kind of creativity and variety hit the beverage category. The early success of the brands above, as well as the major recent exits of Bai to Dr. Pepper and Kevita to Pepsi, demonstrate there are opportunities abound for the entrepreneurs and investors interested in innovating beverages.