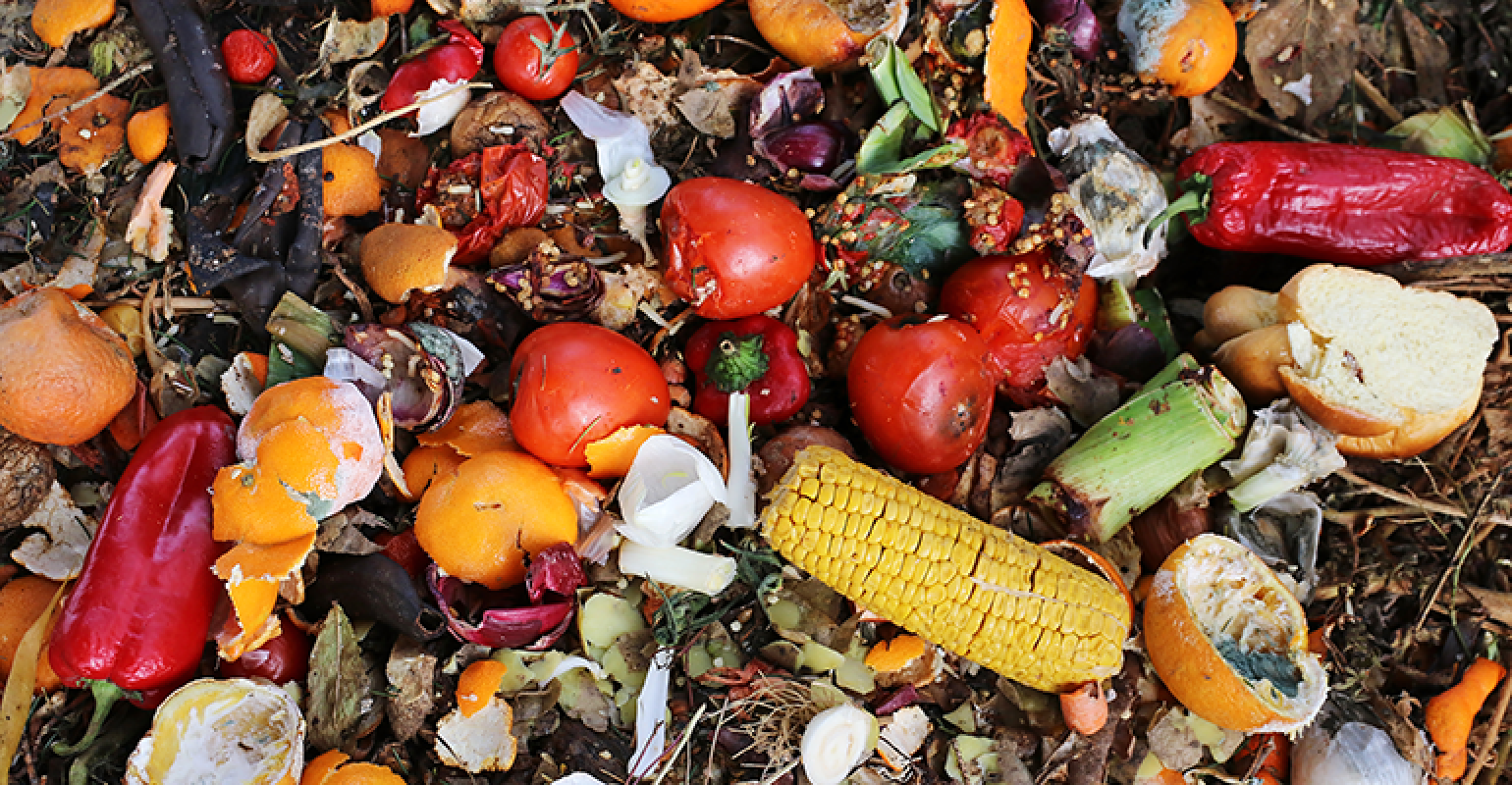 The upcycled food movement continues to make strides to address food insecurity across the globe.

Each year, more than $1 trillion worth of food throughout the global supply chain is wasted.

"Think about if there was a oil pipeline, crude oil pipeline somewhere in the world, where a trillion dollars worth of crude oil leaked out every year," explained Turner Wyatt, CEO and founder, Upcycled Food Association. "That would be ridiculous, right? The oil and gas industry would figure out some way immediately to close that leak in the pipeline."

Wyatt, along with Dr. Jonathan Deutsch, professor and director at Drexel University's Drexel Food Laboratory and Anna Hammond, founder and CEO, Matriark Foods, recently spoke to attendees about the state of upcycled food and its impact on food security in a virtual event titled Growing the Upcycled Food Economy. The event was hosted by the Northeast Recycling Council.

The "trillion-dollar leak" in the food supply chain is detrimental in a world where 690 million people face hunger each year, according to the United Nations. This is also important because food waste is a huge contributor to climate change, Wyatt said. Food left to decompose in landfills produces greenhouse gases that damages the Earth's protective layer.

"It's a huge problem socially, and so we need to figure this out," he stressed.

The UN's Sustainable Development Goal is to cut food waste in half by 2030, which means there is a lot of work to be done to divert the nearly 500 million tons of food that is wasted annually. Solutions are necessary, and solutions that scale rapidly are crucial. One such answer is the upcycled movement.

Wyatt said that "the upcycled movement is really exciting, because it's an opportunity not only to prevent food waste, but to do it right now, which is exactly what we need. So, here we are, at the beginning stages of building this really powerful new movement, that gives us an opportunity to solve the most important solution to climate change and unlock a trillion dollars all at once."

In order to accelerate solutions to food waste, a group of upcycled businesses came together in October 2019 to research way to systematically grow upcycling—or creating new products out of food that would otherwise be thrown away or wasted.

The goal was to grow the number of products that used upcycled ingredients via grants and to put the movement in the spotlight for consumers.

The first step was to define upcycled food. Once that was achieved, a standard was developed to determine what exactly met the definition of upcycled food. This process took a year and a half. The end result was the Upcycled Food Program Standard. Products made from upcycled foods can now showcase their efforts to consumers with a logo, a designation that they are fighting food waste.

"We've been developing this certification, that is not only a way of providing a great degree of rigor and excellence within the industry to make sure that we're remaining focused on our values of preventing food waste with the growth of the upcycled industry, but it's also a huge consumer education tool, because you're going to start seeing this on packages all over the world," Wyatt said.

Because early research indicated that 97% of consumers thought positively about grocery stores that carried upcycled products, retailers were likely to accept the standard.

Wyatt explained that "it's a huge opportunity to spread the word about upcycled food to millions of people all over the world, and no one business can do that on their own. We have to work together. But what if we align the voice of hundreds of businesses all saying the same thing and all using the same messaging and showing consumers this logo, this mark, kind of the banner of this movement, then educating millions of consumers becomes possible."

Because the majority of consumers indicated that they were willing to purchase upcycled foods, this new certification process provides recognition, therefore increasing demand for these types of products in the long run.

"It's because everyone wants to prevent food waste. We all learn that preventing food waste is necessary for a variety of reasons," Wyatt commented. "It's completely transcends politics and geography. And it's something that 99% of people agree on."

Coupled with the environmental reasons are the economic reasons that make upcycled food so appealing.

Wyatt concluded, "Upcycling helps us to prevent food waste in a consumer-driven way by educating consumers about the impact that their purchases have every time they enter a grocery store on the problem of food waste, and therefore climate change. And what we end up with is a powerful solution to prevent food waste at scale."