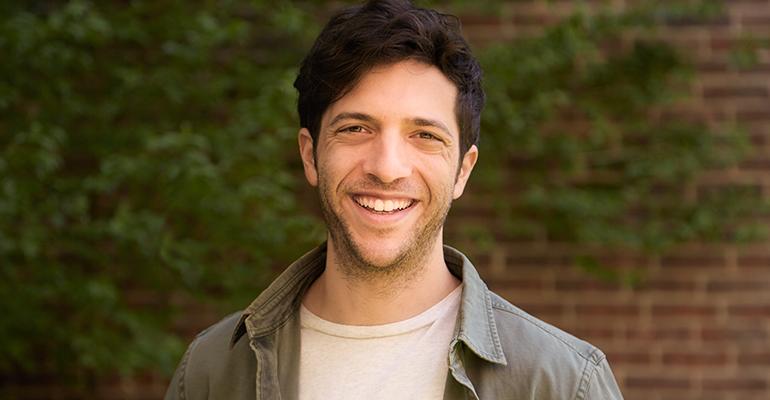 In the past 8 years, Banza has powered its way into the frozen pizza case and inspired other entrepreneurs to take a second look at the high-protein chickpea.

"We are the brothers behind Banza."

With those words—and an explosive "put up your hands" gesture—brothers Brian and Scott Rudolph introduced themselves and their gluten-free chickpea pasta to Restaurant Startup's hosts/investors Joe Bastianich and Tim Love.

Related: Protein in the pasta aisle? Banza is making it happen

No, you haven't missed a reincarnation of the CNBC program. The Rudolph brothers appeared on the fifth episode of the first season in July 2014.

Related: Banza stays focused on 'bringing people back to the pasta aisle'

In the end, Bastianich and Love each offered deals to the Rudolph brothers, who accepted $75,000 from Bastianich in exchange for 10% of the company.

Brian Rudolph, co-founder and CEO of Banza, recently shared the story of Banza, how the NEXTY benefited the company and what Banza is doing now. 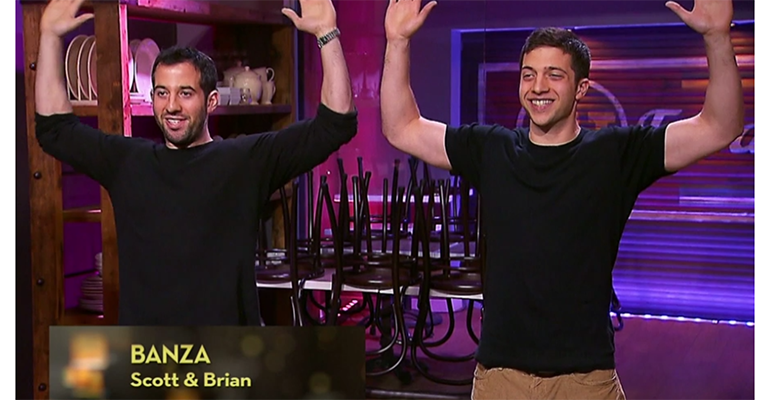 What inspired the Rudolph brothers to create the chickpea pasta that became Banza?

BR: I was a picky eater growing up—if a hot dog had grill marks on it, I wouldn’t touch it. Pasta is one of the only foods my parents could convince me to eat. I loved it from day one.

Unfortunately, after college, I learned I had a gluten sensitivity. To make matters worse, I couldn’t find a gluten-free pasta that had the same experience as the traditional kind. As I became more and more focused on nutrition and fitness, I started experimenting with making more nutritious versions of my favorite foods.

I eventually made chickpea pasta in my kitchen and found the taste and texture was similar to traditional, wheat-based pasta. I shared it with roommates and friends and when they liked it, too, it clicked that I wasn’t the only one who wanted a better version of pasta. That idea became Banza.

When and how did you get Banza into its first retailer?

BR: Banza was featured on Restaurant Startup in 2014, which is where we ended up receiving our first investment. From there, we landed on shelves of Eataly and Meijer. Today, our foods are available at more than 18,000 retailers nationwide, including Whole Foods Market, Walmart, Target, Amazon, Thrive Market and more. 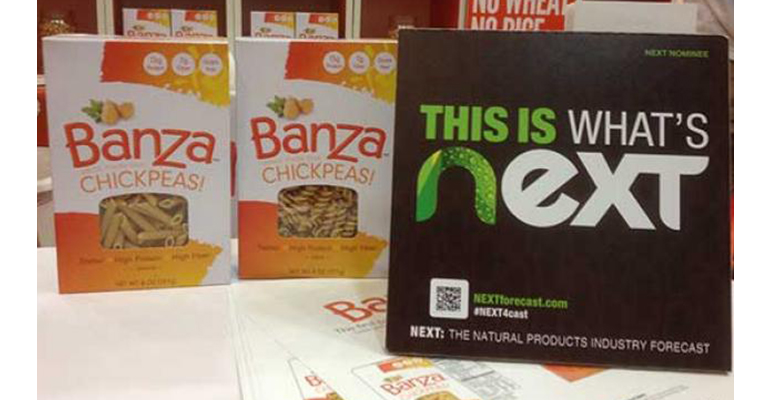 Banza was a new company when it participated in the NEXTY Awards. Why did you decide to enter the competition so soon?

BR: Banza was the first commercial chickpea pasta to market. There was no other product like it in pasta aisles at the time. We wanted to drive more awareness for our product and garner recognition as an innovator in the space, and the NEXTY Awards was the right vehicle for that.

How has Banza benefited from winning the NEXTY Award? Did the NEXTY Award help Banza with fundraising/financial investments? Have any of these benefits continued over time?

BR: With any new product or company, driving awareness and building brand affinity is key. The NEXTY Awards helped us drive more recognition throughout the industry. 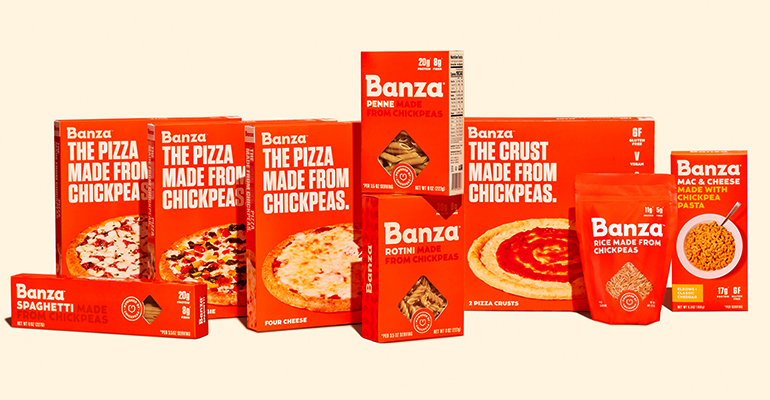 Banza started with two kinds of pasta and now has 16; you've also started making pizza, plant-based pizza, mac & cheese, and rice. How did you decide which products to add to the Banza line?

BR: Our mission is to inspire people to eat more chickpeas and other beans, improving human health and the environment. We’re doing this by creating our favorite carb-heavy foods using chickpeas and expanding our product lineup to be as accessible as possible to many different dietary needs and preferences.

Customer feedback has always been core to Banza. In the early days, I’d talk to people at Eastern Market in Detroit, Michigan, to get feedback on the pasta and make all my friends try it. Consumer research and feedback from our fans still guides our innovation and product development.

When we launched pizza in October 2020, we heard from fans that they wanted an option with dairy-free cheese. Research supported this and also showed there was a demand for a supreme pizza with plant-based meat. Less than a year later, we expanded our pizza lineup to include Plant-Based Cheese made with a dairy-free cheese blend from Follow Your Heart and Supreme made with Beyond Meat’s plant-based Italian Sausage.

Many foods—such as snacks, other meal options, plant-based alternative cheeses—are now made with chickpeas. Did you expect to be leader in this space? What do you see as the future of chickpeas?

BR: According to the USDA guidelines, nearly 80% of the U.S. population isn’t eating enough chickpeas and other beans. A serving of chickpeas is high in protein and fiber, and is shown to decrease the risks of diabetes and cardiovascular disease. Chickpea plants also fix nitrogen, which reduces the need for synthetic fertilizer.

We believe chickpeas should be more widely consumed, and we are happy to see other companies join us in making chickpea products more available in grocery stores and restaurants.

What's next for Banza?

BR: Right now, we’re focused on increasing consumption of chickpeas through product innovation, supply chain and sales expansion, and team growth. We’re constantly looking to push the possibilities of chickpeas and upgrade the pasta, pizza, mac & cheese and rice aisles by expanding our product lines; investing in our U.S.-based supply chain to keep up with growing demand and fuel our expansion; and adding new team members to existing and new departments.