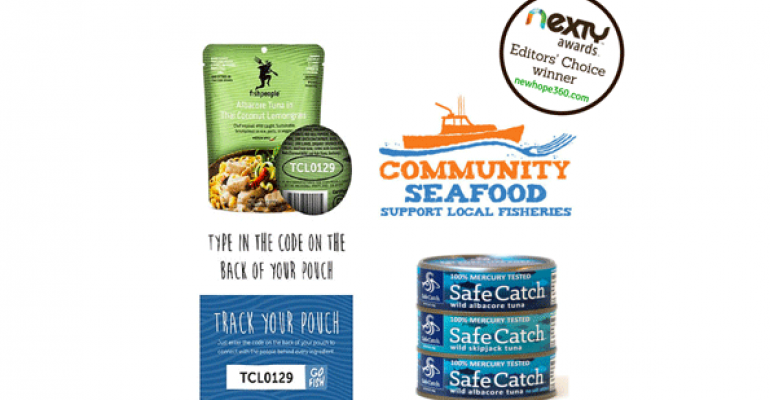 The&nbsp;NEXTY Awards&nbsp;recognize not only the most innovative edge of the natural, organic, and healthy products landscape, but also its deeply held social and environmental values. Safe Catch, Community Seafood and Fishpeople are this year&#39;s Editors&#39; Choice winners in the Food and Beverage category.

Interest in food transparency has permeated both restaurants and packaged food brands alike. Increasingly more food thought leaders pledge to source as many ingredients as possible within a certain radius, or provide in-depth information about their sourcing practices to consumers. The groundswell of chefs, manufacturers and consumers working to understand and improve the American food system is shifting the infrastructure for food produced on land through farmers markets, sustainability initiatives and building local economies.

But food from the sea? That’s a whole different story.

Seafood infrastructure has remained opaque, with transparency and traceability nearly non-existent. Consumers don’t even know what they’re eating, let alone where it came from—case in point, a 2013 study by Oceana found that a third of seafood consumed in restaurants nationwide was mislabeled as a different fish species. At Expo West, we discovered three fledgling brands bringing clarity to the murky seafood supply chains in different ways. 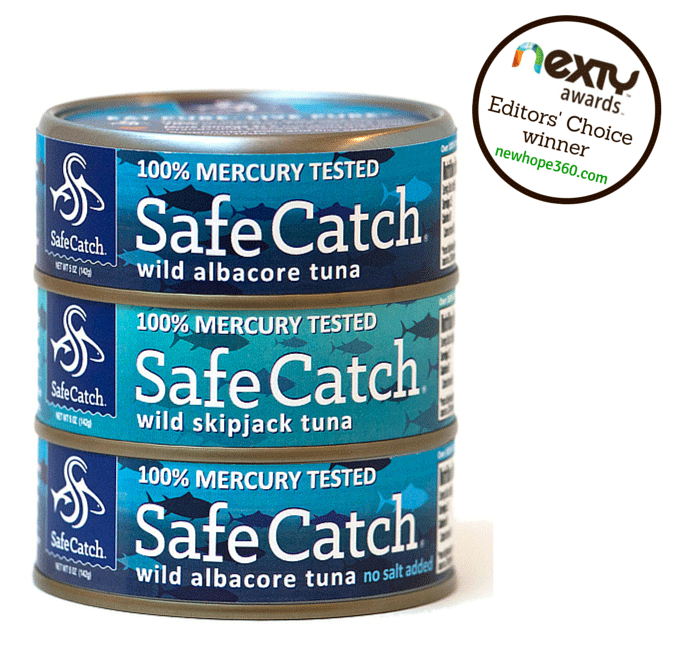 The wave of consumers seeking sustainable seafood is growing. With the market ready to respond with alternate methods of seafood eating and buying, the seafood landscape… er, seascape, will radically improve.

Safe Catch is a pioneering brand tackling several issues associated with seafood, notably including the issue of mercury contamination in wild tuna. Safe Catch developed the technology to test every tuna the company (sustainably) catches, and sets stringent standards stricter than the FDA’s safe mercury limit.

But the brand does more than provide pure tuna. It's also focused on stemming the tide of industrial and consumer contaminants that caused high-mercury fish to proliferate in the first place. “We’ve seen great strides in the industry as a whole as it pertains to sustainability,” says Sean Wittenberg, president and co-founder of Safe Catch. “But we don’t see a lot of people paying attention to the fish tank. Stocks can recover in a few years with smart fishing techniques. But the pollution and plastic in the water is there for decades and centuries. The idea is to get in front of it today to curb the current trajectory toward a more controlled and improved path.” 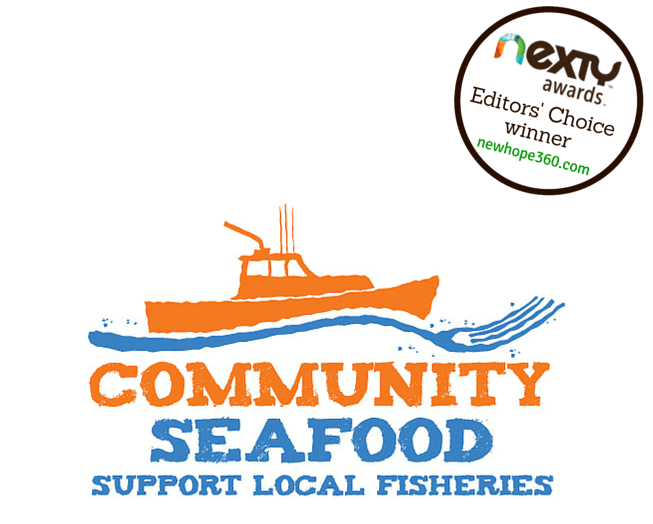 Community Seafood is like a CSA—but for fish, called a Community Supported Fishery (CSF). The company recently launched a frozen artisanal fish business that will make fresh-frozen, traceable seafood available in your local retailer’s freezer. Taking traceability seriously, consumers can scan the QR code on the front of the package to be introduced to the Southern California fisherman responsible for their catch. Scaling this model beyond California may pose challenges, but other states where fishing is key to economic survival can adopt this model for an improved local seafood economy.

Fishpeople, makers of delicious, shelf-stable seafood-based products, is pioneering traceable fish, shellfish and mollusks, and the produce and spices in each pouch of chowder, bisque or sauce. Each package comes with a seven-digit tracking code; enter it into Fishpeople’s website and you can learn where your seafood was 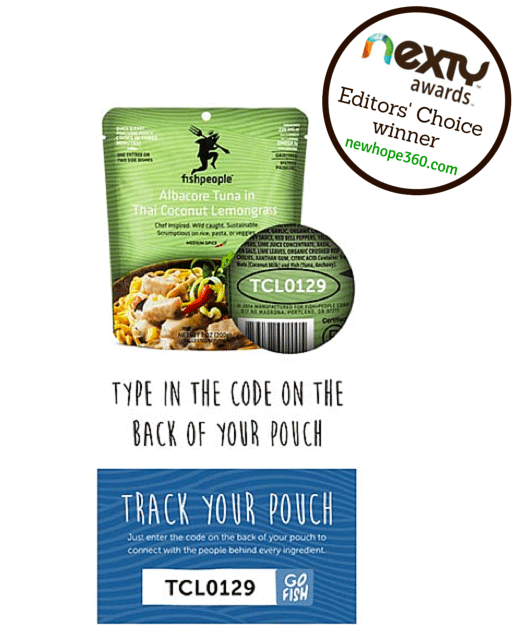 caught—and who caught it. “There are many factors that will drive innovation in seafood sourcing, from policy to climate to economics, but ultimately it comes down to the consumer,” say co-founders Duncan Berry, CEO, and Kipp Baratoff, CFO and COO.

“We believe the consumer not only has a deep desire, but also the right to know where their food comes from, and they are demanding transparency. We have a responsibility as a company to evolve to meet the demand for transparency and the privilege to reconnect consumers with the people and places that generate their food," Berry and Baratoff continue. Fishpeople wins an Editors' Choice NEXTY for scaling seafood transparency (and serving up a ridiculously tasty meal-in-a-pouch).

Every year at Natural Products Expo, editors and trend researchers from New Hope Natural Media and Sterling-Rice Group scour the show floor to find the products and brands they predict will shape the future of the natural products industry. The best of the best receive NEXTY nominations, which recognize the companies that embody not only the most innovative edge of the natural products industry, but also its deeply held social and environmental values. See all of this year's winners here.