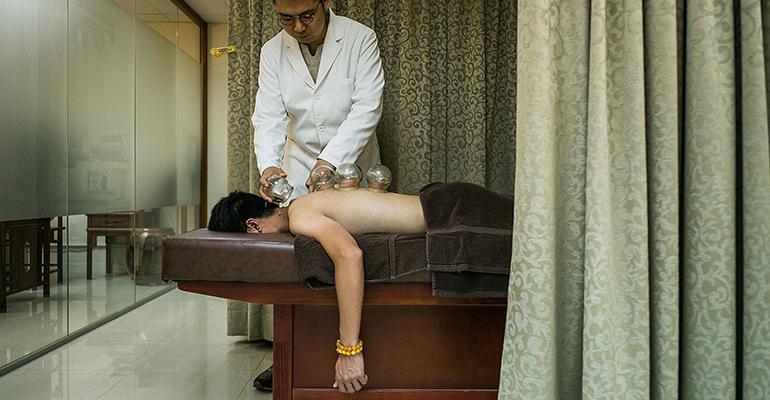 In a 10-page spread, the magazine delves into and critiques an A-Z selection of activities including yoga, and supplements such as probiotics and turmeric. 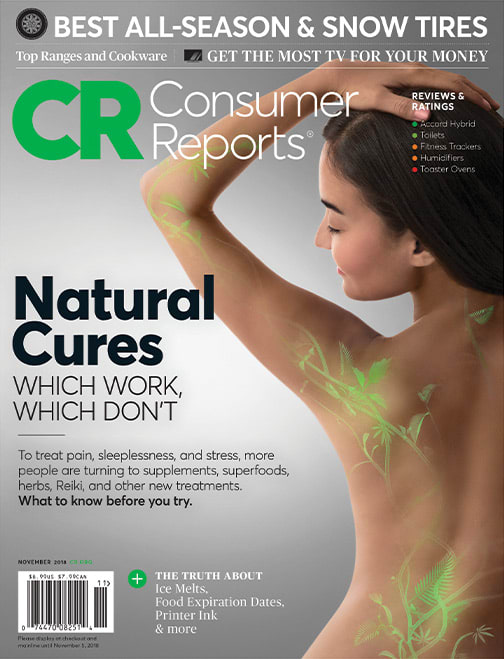 When you see a headline reading “Natural Cures: Which Work, Which Don’t” on the cover of Consumer Reports, it’s a safe bet that “Don’t” is going to dominate the discussion. But on a tour of supplements and other non-medical solutions, which literally span from A to Z, you would also expect some rational discussion.

And Consumer Reports doesn’t disappoint on either expectation.

The 10-page spread, which quotes sales estimates from New Hope’s Nutrition Business Journal several times, could roughly be summarized as “it’s not what you take, it’s what you do.” Activities like yoga, tai chi and meditation are held up, appropriately, as legitimate strategies, while most of the supplements mentioned are dismissed as lacking in proof.

Even when the writers cite studies supporting proponents' claims of having benefited from supplements, these positive statements are accompanied by “more research is needed” qualifying statements that are then quickly followed by the standard cautions about inconsistent doses and purity levels.

·       Berries “deserve their reputation as food superstars,” but there is no mention of the use of extracts or supplements, nor the fact it might be a challenge to eat enough berries to achieve the same benefits that could be easily obtained through a tablet.

·       Probiotics have proven benefits for antibiotic-related diarrhea and C-difficile, the article outlines, but the writers question the safety of probiotic supplements and suggest replacing them with fermented foods instead.

·       The writers point to American Health Association research finding that omega-3s “might” help people with a history of heart disease, but also state that “there wasn’t enough evidence to show whether they improved cardiac health in people without existing heart problems.” No mention is made of the fact that upwards of 80 percent of American’s don’t eat the AHA-recommended two servings a week of fish, a primary omega-3 source.

None of this means that caution is inappropriate—a sidebar to the article rightly points out that consumers can and should look for third-party certifications on supplements—but some of these cautions seem unreasonable. Writing that too much zinc can cause nausea and that therefore zinc-rich foods are “a safer bet” ignores the fact that supplements come with recommendations for how many tablets a given person should take. OTC drugs carry far greater risks, and yet dosage recommendations are widely accepted in that category.  The magazine has pointed out that tap water is better regulated than bottled water, and yet if you put tap water in a Neti pot you risk contracting “serious bacterial infections.”

The article is not entirely unbalanced. They cite their own survey that 29 percent of people who try alternative therapies do so at a doctor’s direction.  That “alternative treatments can help people feel in control of their health and rescue their reliance on medication” is an affirmation that the natural products industry would welcome. The magazine’s survey finding that 52 percent of respondents prefer natural remedies over mainstream medicine is encouraging, too. Still, the disclaimer that patients who forego conventional medicine in favor of alternative treatments face dire risks should come with an accompanying statement saying that those conventional drugs and procedures have their own huge risks attached as well.

Consumer Reports is a great source for reviews of durable consumer goods, but health and nutrition may be best left outside the magazine’s mission. Cars and refrigerators are far easier to review.