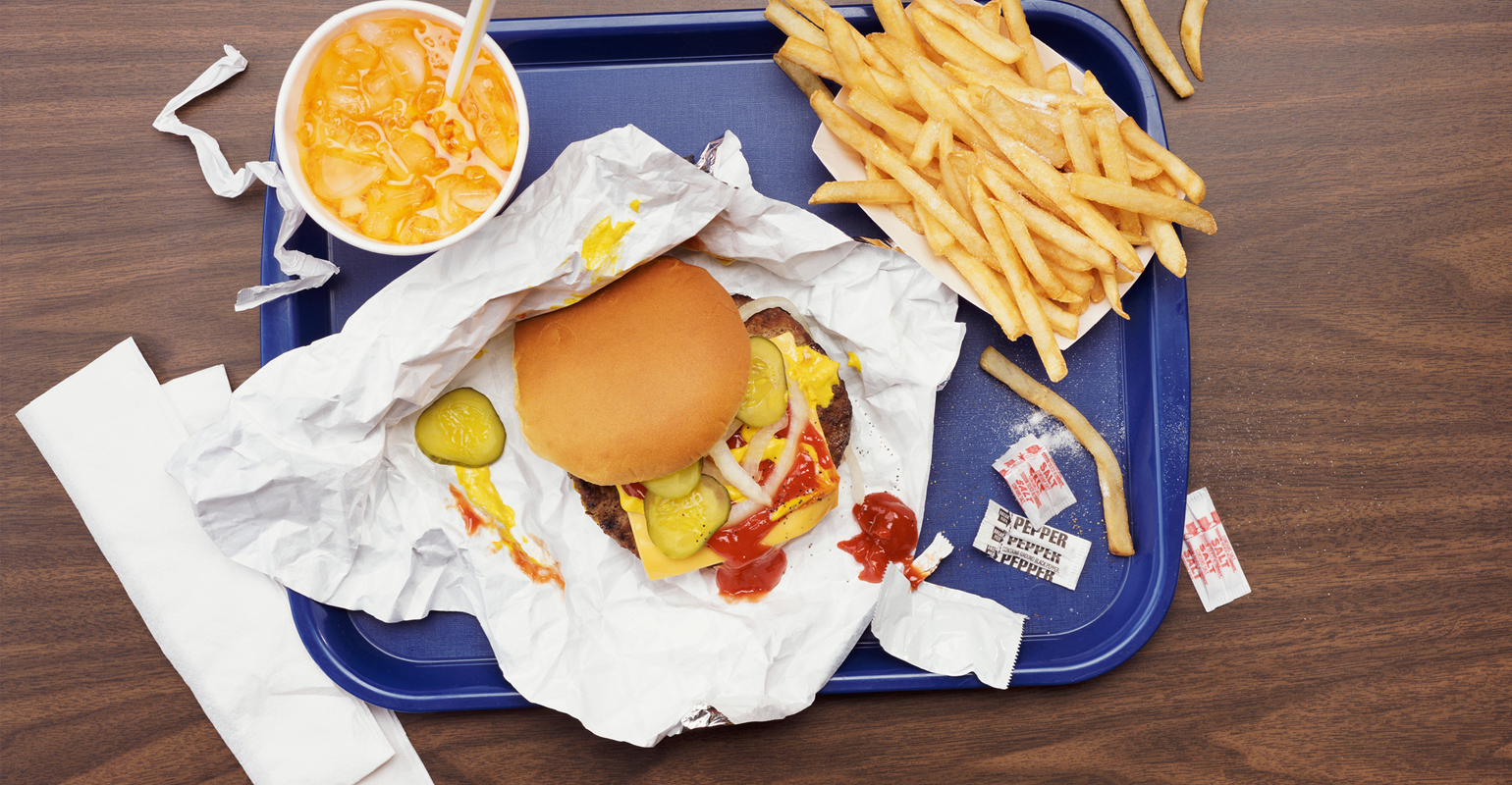 Tons of fatty foods during adolescence may impact cognitive functions in adulthood, according to a new rodent study.

High consumption of fatty foods during adolescence may impair cognitive functions in adulthood, according to a recent Swiss study published in the journal Molecular Psychiatry.

Though the research was conducted on mice, the results are readily translatable to humans because the prefrontal cortex in both species matures mainly during adolescence and the functions this area of the brain controls are similar for both mice and people, Urs Meyer, Group Leader of the Laboratory for Physiology and Behaviour at ETH Zurich and now professor at the University of Zurich, said in an ETH Zurish release.

The mice in the study received either a diet loaded (60 percent) with saturated fat or a normal diet. Researchers detected the first signs of cognitive impairment after just four weeks, even before the mice started gaining weight. The prefrontal cortex of the brain seems particularly vulnerable. This part of the brain, which controls memory, planning, attention, impulse control and social behavior, doesn’t fully develop until early adulthood. As it’s maturing it’s vulnerable to negative environmental experiences like stress, infections, trauma and now, according the study, a poorly balanced diet.

Interestingly, the cognitive affects of the high-fat diet didn’t show up among mice who began eating high-fat diets as adults and continued for an extended period. They, did, however, become obese. Recent research also suggests that a mother may pass along obesity and related health problems through DNA to children and grandchildren.