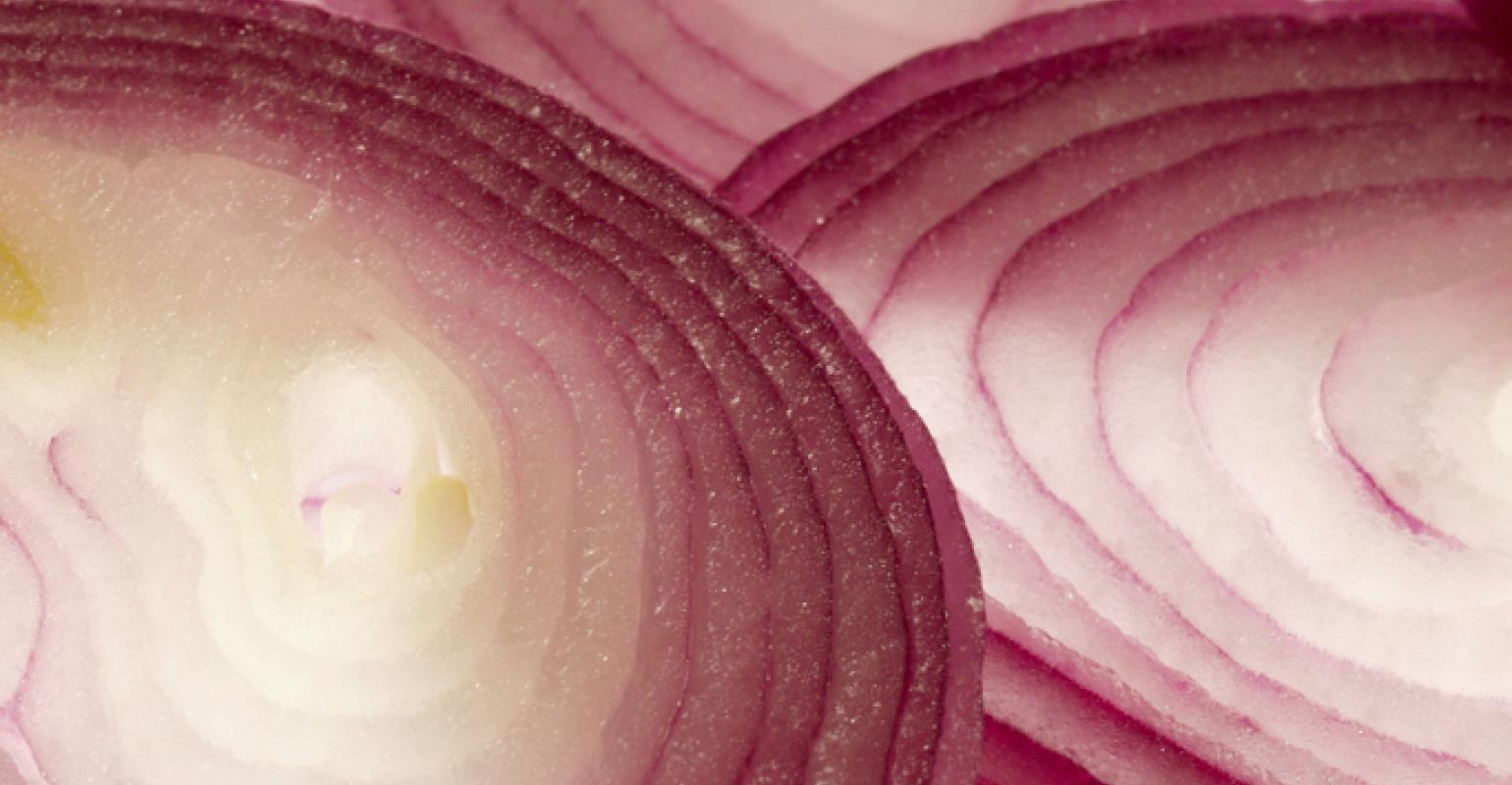 The question of whether organic food is any more nutritious than conventional has been a long-running and heated debate. One of the latest developments in this ongoing debate, however, suggests it is. Researchers in Ireland have found in an experiment that onions grown organically contained higher antioxidant levels than their non-organic counterparts. It’s a relatively narrow finding, but significant because of the duration of the study, which is said to be the longest-running focused on the organic vs. conventional question.

For the study, published recently in the Journal of Agricultural and Food Chemistry, the research team grew two onion varieties—“Red Baron” and “Hyskin”—in a variety of conditions between 2009 and 2014. They analyzed levels of antioxidants and other compounds associated with various health benefits, and found higher antioxidant levels in both types of onions when grown using organic practices. The organic onions also had up to 20 percent higher flavonol content than the conventional crop. The researchers attributed the differences mainly to different soil management practices.

“To me, this is the most interesting result from our study. It shows that how we treat the soil can affect the soil microbiome, and how in turn that can affect the food we eat and human health,” said study author Kim Reilly.

Interestingly, the authors also showed that external variables, such as weather and even global radiation, had impacts on flavonoid content as well—which means they may also have played a role but not been accounted for in previous studies evaluating organic and conventional produce.

Reilly explains the experiment design, which considers “agriculture” to be made up of two parts—how the soil is treated and how things like pests and weeds are dealt with:

Using this concept, “conventional agriculture” is made up of a) conventional treatment of soil (i.e. mineral fertilisers, no fixed crop rotation) with b) conventional pest control (i.e. chemical weed-killers and other pesticides). “Organic agriculture” is made up of a) organic treatment of soil (i.e. organic fertilisers, crop rotations, cover crops) with b) organic methods for pest control (i.e. mechanical weeding, mechanical methods or certified organic methods to control pests).

She has a wish list for future research in this area: “I think it would be fascinating to explore how the soil microbiome is affected by different agricultural practices using some of the most recent cutting-edge sequencing techniques, and see how this in turn affects the crop plant.”

Q&A: Why organic farming is a promising part of a climate change solution
Feb 23, 2017