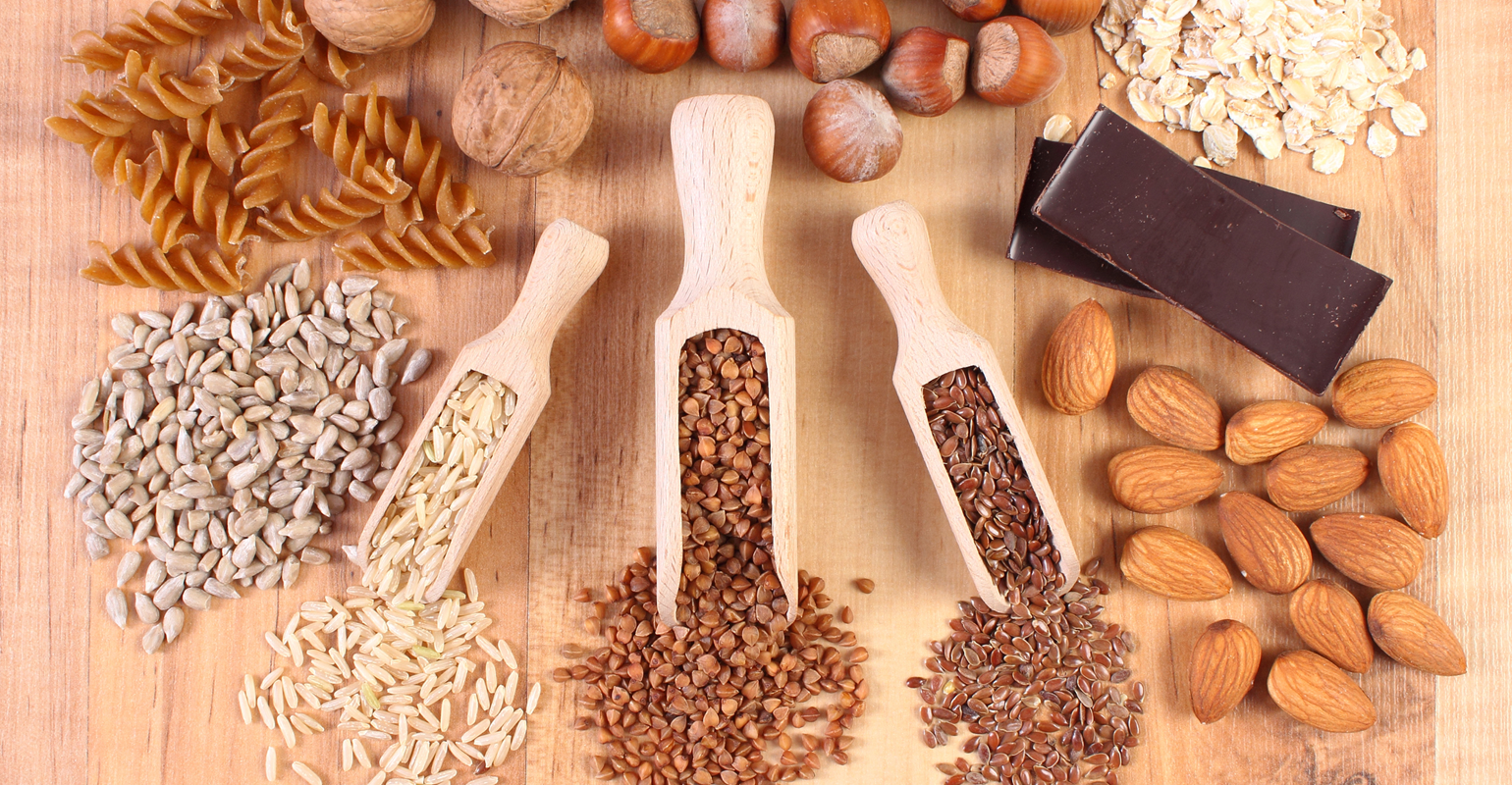 Magnesium may protect against heart disease, stroke and diabetes

A review of research involving more than 1 million subjects around the world linked magnesium with significantly lower risk of several diseases.

Magnesium may be key to reducing the risk of heart disease, stroke and diabetes, according to a major new meta-analysis of research. The new study is the biggest so far, involving data from more than 1 million people across nine countries.

Fudi Wang, PhD, the study’s lead author, explained the importance of the research in a BioMed Central release on medicalxpress.com: "Low levels of magnesium in the body have been associated with a range of diseases but no conclusive evidence has been put forward on the link between dietary magnesium and health risks. Our meta-analysis provides the most up-to-date evidence supporting a link between the role of magnesium in food and reducing the risk of disease."

A 2013 review of cardiovascular disease research studies dating back to as early as 1937 found that low magnesium levels—not cholesterol or saturated fat intake—may be the greatest predictor of all aspects of heart disease.

For the new study, researchers analyzed data from 40 epidemiological studies from 1999 to 2016. The journal BMC Medicine published the results.