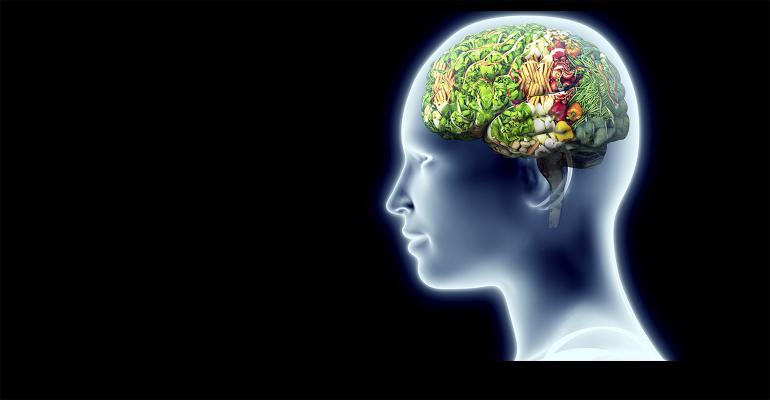 Now scientists at Wake Forest School of Medicine hope confirm this is indeed the case by coordinating a large, national clinical trial sponsored by the Alzheimer’s Association through a $28 million grant.

The Alzheimer’s Association U.S. Study to Protect Brain Health Through Lifestyle Intervention to Reduce Risk (U.S. POINTER) is a $35 million project that will compare the effects of two different lifestyle interventions on brain health in older adults who may be at risk for memory loss in the future. U.S. POINTER is the first such study to be conducted in a large group of Americans across the United States.

An estimated 5.7 million Americans of all ages are living with Alzheimer's and other forms of dementia. There are approximately 50 million people worldwide with the disease—for which there is no known cure—and that total is expected to double every 20 years.

“An urgent need exists to find effective approaches for Alzheimer’s that can arrest or reverse the disease at its earliest stages,” said Laura Baker, Ph.D., associate professor of gerontology and geriatric medicine at Wake Forest School of Medicine, located in Winston-Salem, North Carolina, and one of the study’s principal investigators.

Approximately 2,000 volunteers at five U.S. sites will be enrolled and followed for two years in the study. The site led by Wake Forest School of Medicine already has begun enrolling participants. Other sites in California and Illinois will begin enrollment later this year. The remaining two sites will be added soon.

People age 60 to 79 will be randomly assigned to one of two lifestyle interventions. Both groups will be encouraged to include more physical and cognitive activity and a healthier diet into their lives and will receive regular monitoring of blood pressure and other health measurements.

The two-year Finnish Geriatric Intervention Study to Prevent Cognitive Impairment and Disability (the FINGER trial) highlighted the promise of lifestyle interventions in slowing cognitive decline and serves as the model for U.S. POINTER.

“This growing coalition, assembled with leadership from the Alzheimer’s Association, demonstrates the strong global interest in collaborating to test whether lifestyle changes can protect brain health and prevent dementia for all people,” Baker said.