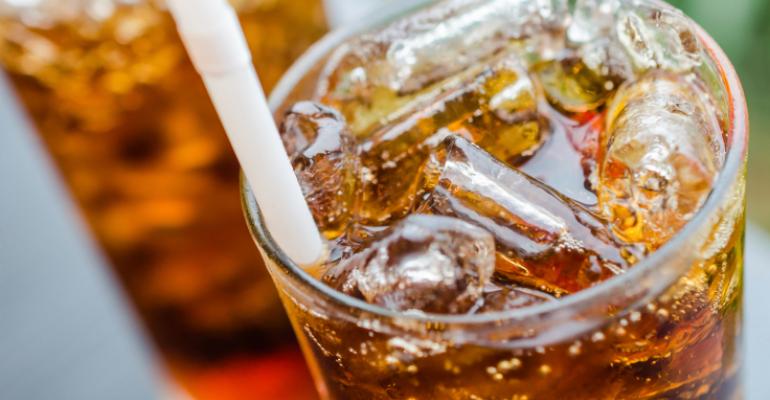 There’s no denying it—soda sales are fizzing out. According to a report by Beverage Marketing, from 2013 to 2014, U.S. volume of carbonated soft drinks slipped one percent—from 12.9 billion gallons to less than 12.8 billion gallons. And data from Beverage Digest found that in 2015, full-calorie soda sales shrank for the tenth straight year—a trend that many food advocates applaud.

But faced with an increasingly sugar-phobic consumer base that opts for water over sugary beverages, soft drink makers are accelerating efforts to point the culprit for obesity at inactivity rather than sugar. A recent article published in the New York Times examines Coca-Cola’s funding to the Global Energy Balance Network (GEBN), a nonprofit that “promotes the argument that weight-conscious Americans are overly fixated on how much they eat and drink while not paying enough attention to exercise,” the Times reports.

Nearly every health practitioner you meet will agree that exercise is good for health promotion. But a mass of research suggests that weight loss is tied more to eating less—swapping 300 calories of chips with 50 calories of carrot sticks is an easier way to save 250 calories than running 2.5 miles.

Here, view GEBN’s promo video, and let us know what you think in the comments below.