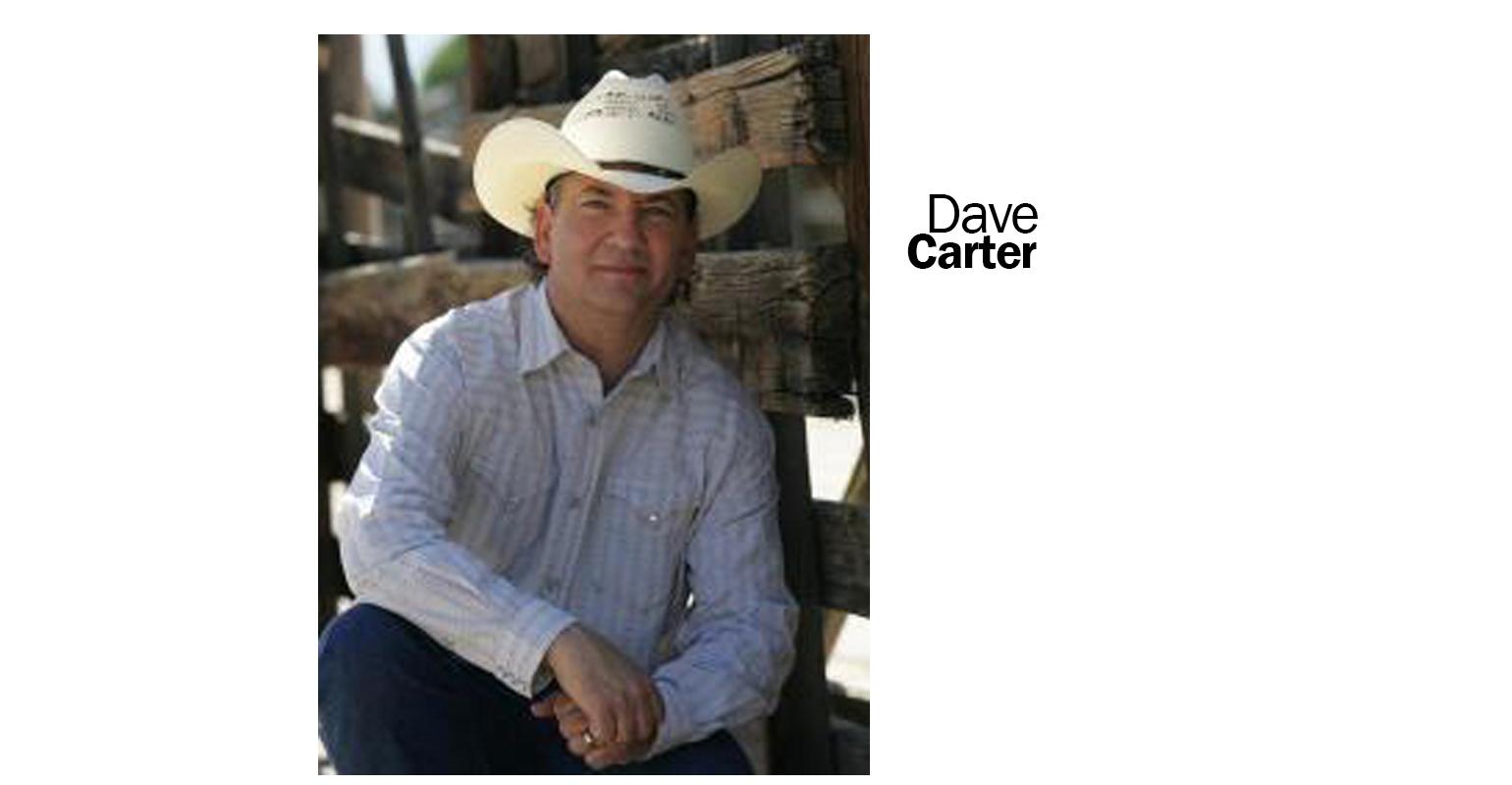 Plant-based meat is nothing new

Labeling meat alternatives as plant-based meat makes the mistake of implying that the animal and vegetables worlds are not one in the same.

The latest thing in proteins, it seems, is “plant-based meat.” Extensive coverage is being given these days to meat-tasting products formulated from plant sources.

Don’t get me wrong—I’m not against companies trying to artificially create some products out of soybeans or pea protein to mimic the taste of meat. Just don’t call it plant-based meat. Meat already owns that title.

Labeling meat alternatives as plant-based meat seems to imply that meat—real meat—is based on something less than plants. That assumption is false, and the logic involved leads to an ecologically dangerous dead-end. Not only is meat plant-based, but most of the plants critical to the health of the soil, water and air are meat-based.

The father of organic agriculture, Albert Howard, noted in 1945: “Never does Nature separate the animal and vegetable worlds. This is a mistake she cannot endure, and of all the errors which modern agriculture has committed, this abandonment of mixed husbandry has been the most fatal.”

Responsible ranchers today live by this credo. Many ranchers refer to themselves as “grass-farmers.” One of the must-read periodicals in the grassfed livestock movement is the Stockman Grass Farmer.

In one sense, those farmers and ranchers use livestock to manage grass and other plants that grow in their pastures and rangelands. The manure that serves as fertilizer for the plants is only one aspect of grass-farming. Proper grazing stimulates healthy root systems that hold soil and sequester carbon. Hoof action stirs the soil and buries the seed. And—in the case of bison—wallowing creates depressions that help capture and retain valuable rainfall. Pastures unbroken by a plow provide fertile habitat for prairie dogs, burrowing owls, rabbits, coyotes and other animals. It all works together.

I won’t argue that this healthy symbiotic relationship isn’t broken in much of today’s agriculture. The main problem with grain-finishing livestock isn’t necessarily the grain. After all, the seed heads on grass plants are, well, grain. I believe the biggest problem is that crop production isolated in one area, and large-scale livestock feeding operations isolated in another area, break the natural symbiotic relationship necessary for healthy soils, healthy animals and healthy people.

Cutting back on meat consumption can help reduce some of the environmentally damaging practices in agriculture. But removing meat animals from the food equation would result in an environmental disaster.

So, let’s get back to the basic concept behind “natural” food. In that sense, meat is the natural plant-based protein. Let’s come up with a different name for that meaty-tasting product manufactured in a processing plant from soybeans and pea protein.