HomeNewsPut away your species and show us your genus
Recent
Latest
Naturally Bay Area chooses Pitch Slam finalists
Jul 06, 2022
Sauces, dips and spreads galore at the Summer Fancy Food Show 2022
Jul 05, 2022
2022 NBJ Award: Management achievement
Jul 05, 2022
Green Heffa Farms, Gaia Herbs work together to help BIPOC farmers
Jul 05, 2022
Trending
Getting ready for 2023: Trends for brands to consider
May 17, 2022
Unboxed: 7 clean collagen powders with a twist
Jun 21, 2022
Sponsored Content
Why regenerative agriculture matters for shoppers and the planet – download
No, multivitamins are not a 'waste of money'
Jun 23, 2022
IdeaXchange
brought to you by

Put away your species and show us your genus 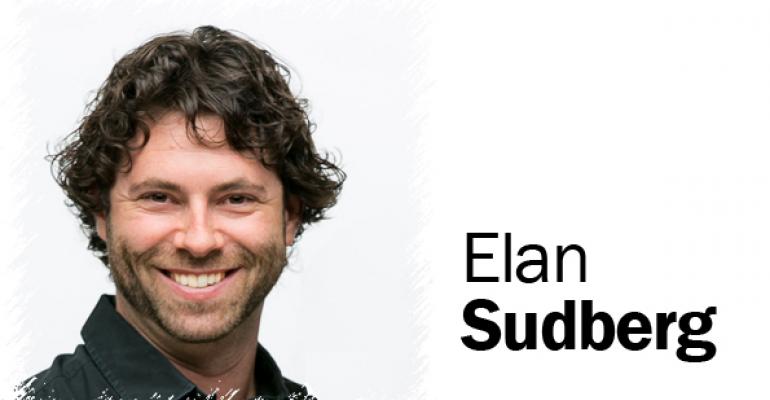 As DNA barcoding comes of age, labs must sort out the complicated aspects of applying it to herbs in a meaningful way.

The NYAG scrutiny of our industry that is now rewriting our cGMPS and forcing embrace of a powerful tool (DNA analysis) is also changing the conversation industry-wide. DNA testing has become part of our world, even before we have agreement on all the technical aspects of applying it to complicated substances for which there are no universally accepted points of testing reference. Clearly those of us at the center of herb testing have to talk about some fairly complicated aspects and come to some consensus.

The NYAG’s dance with devil's claw was an exploitation of nomenclature as old as the word itself. See, back in the 1700s a guy named Carl began a system of naming things. Mr. Linnaeus’s system was widely accepted and today still influences how we name newly discovered organisms. Common sense went into naming plants. For example, Echinacea purpurea is a commonly traded plant named using some simple logic: echinacea = sea urchin-spiny head, and purpurea = purple ligules. How it looked generally dictated how it was named. Of course plants are constantly hybridizing, so new but similar names are given to similar but slightly different plants. Enter common names and names coined by marketing departments and accepted worldwide, and we are ripe for the label claim lawyers to come take all our money based on relatively innocuous technicalities.

The plants we trade are done so using the Latin binomial, genus and species, while in fact in some cases such distinguishing factors aren’t really that important. There are exceptions; some genera contain both safe and poisonous species. For those genera like some Scutellaria species (especially the small desert species which are so strong you cannot really use them in the same way because they can cause tremors) and Astragalus membranaceus (most North American species are called “loco weeds” and contain Swainsonine, which is poisonous) this idea won’t work, obviously.

There are many cases where the genus contains no known poisonous species, but may contain hundreds of species that do not possess the bioactive compounds that the medicinal herb does. For others, if we put our species away and show only our genus AND measure important phytochemical profiles which give customers the benefit they expect so they return to buy more, we just might be able to stay away from the inconsequential scrutiny over naming conventions that may not make a difference.

While this is not a blanket or even a realistic solution to a problem that will inevitably increase over the coming years, it can be a springboard for some lively and hopefully productive discussion on how to proceed with finding a solution to a problem that is likely to beset not just the dietary supplement industry but the entire field of botany and systematics in general.

If this was done with Harpagophytum, we would have been fine. If it is quickly done for Glycyrrhiza, it might keep us out of trouble. It will take a lot of work to develop an agreed upon plan for this, but ultimately it could be a more logical way of handling identification of

many plants. As we sort out the complicated aspects of applying DNA testing to herbs in a meaningful way, let’s discuss this aspect as well.

So, put away your species and show us your genus…