Why you should fear competitors more than the feds 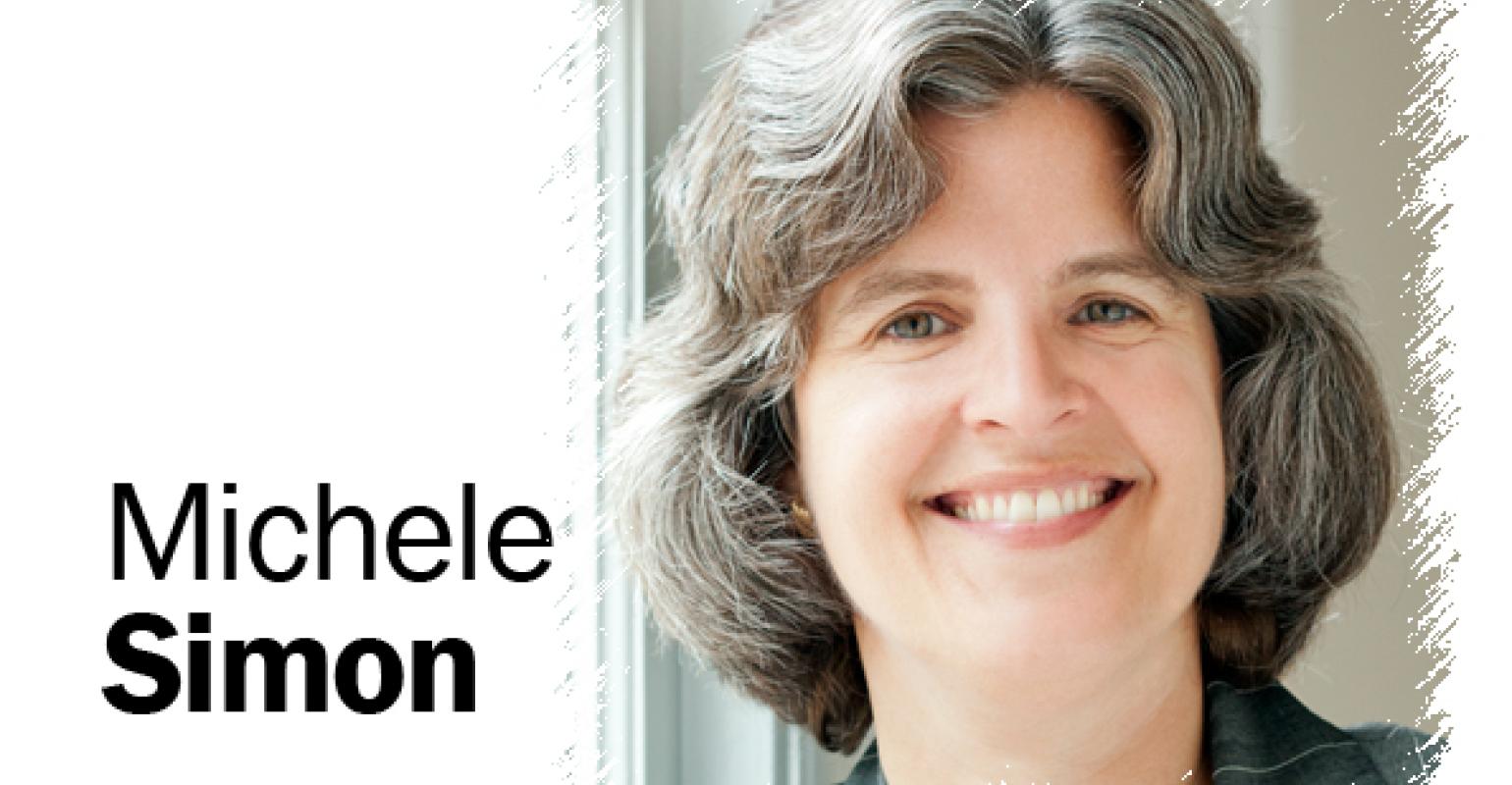 While some smaller companies may be able to avoid federal oversight of deceptive marketing, beware that your competitors are watching closely.

With far too much to regulate and too few resources, the U.S. Food and Drug Administration has to be selective in enforcing deceptive marketing laws. Similarly, the Federal Trade Commission, which oversees all advertising, can’t police everybody. But while the feds have better things to do than troll the supermarket aisles looking for the latest dubious health claim, that doesn’t mean food marketers can get sloppy.

That point was brought home recently when the National Advertising Division announced it was referring Talking Rain Beverage Company to the FTC for making deceptive claims. If you’ve never heard of the NAD, you should. Part of the Council of Better Business Bureaus, it’s a self-regulatory body for advertising oversight. Competitors or consumers can file a complaint. The idea is to provide advertisers an alternative to litigation and government action.

In this case, a complaint was filed by a pretty big competitor: Nestle Waters North America. The king of bottled water complained about several claims made by Talking Rain’s “Sparkling ICE” drink that implied the product was just water, including its description as “Naturally Flavored Sparkling Mountain Spring Water.” Although it ruled in July that consumers were not likely to be misled by these words, NAD was not happy about several of the drink’s tag lines, including “the bold side of water,” given that the product is not just water. In September, NAD “determined that calling the products a ‘… side of water’ could be reasonably understood by consumers to mean that the products are water, when in fact they contain numerous additives and sweeteners.”

The self-regulatory system works best when companies agree to participate. In this case, Talking Rain refused, and that’s why NAD referred the case to FTC. The beverage company is taking its chances that FTC is too busy to act, but the agency does occasionally go after the natural product industry. For example, FTC recently settled a $3.5 million case against a coffee bean extract maker over questionable weight loss claims. The National Advertising Division also works in collaboration with the Council for Responsible Nutrition to police the supplement industry, as another recent adverse action, this time against “Cerebral Success” regarding questionable performance claims, demonstrates.

While some smaller companies may be able to avoid federal oversight, beware that your competitors are watching closely. A company the size of Nestle has plenty of resources to keep watch and file claims that threaten their competitive edge. That’s why all companies should market responsibly; you could be targeted next.