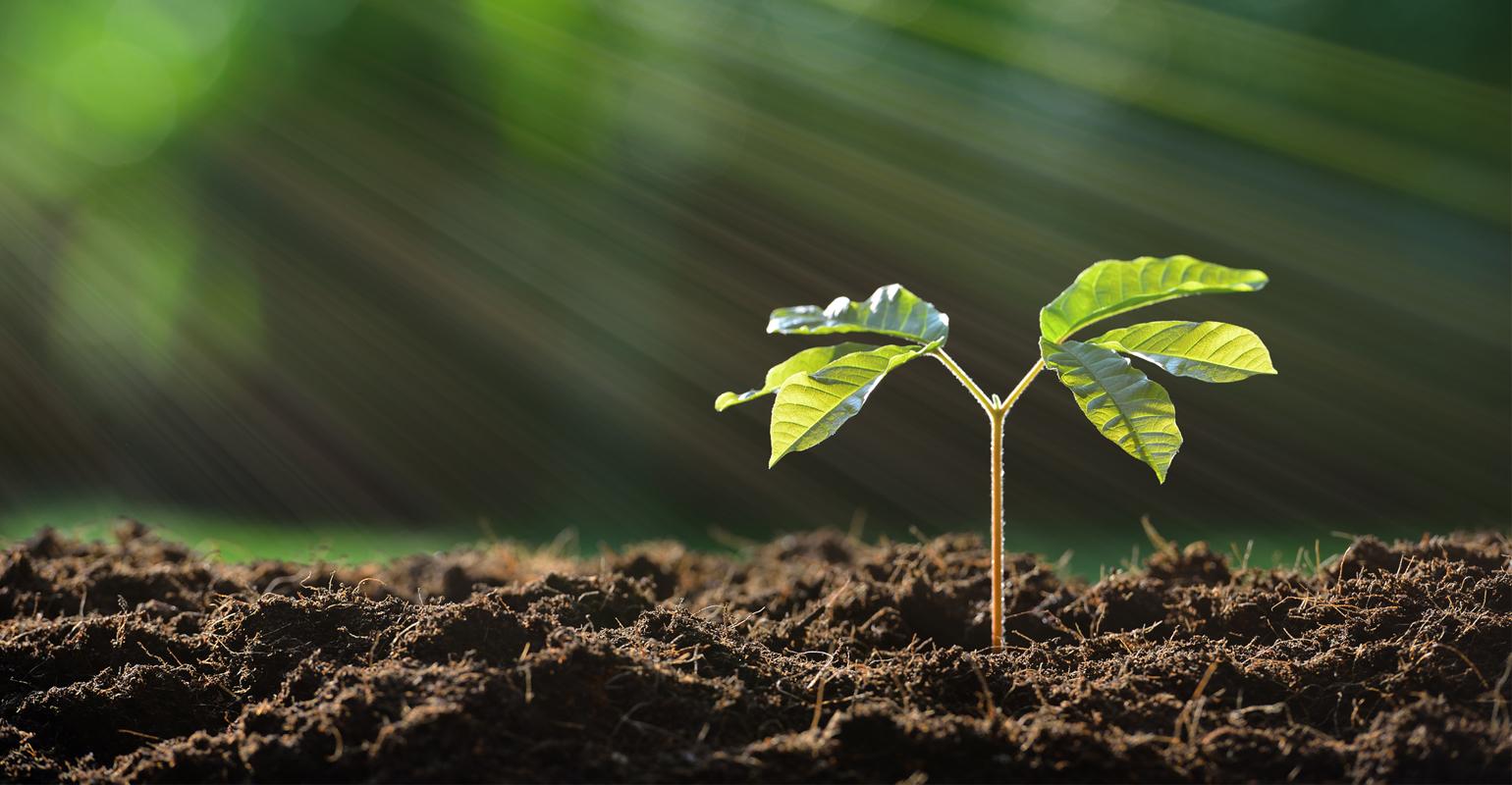 All the natural and organic companies filling convention centers in Baltimore and Anaheim are causing real pain points in the mainstream food and beverage world. Multinational giants from Pepsi to ConAgra are accepting they need to change their product offerings to meet the consumer demand for healthier consumables, but they don’t know how fast and with which products, and one thing is for sure—they are wholly incapable of innovating their way out of their dilemma.

Part of their problem is systemic. That is, they’ve operated for the last half-century on products built on a foundation of cheap, unhealthy, subsidized commodity crops like soybeans and corn. Sugar, salt, crunch, smooth. Consumer health? Never been a consideration.

The up-and-coming Millennial generation, however, is demanding more. Today’s natural and organic disruptors are dispensing with the refined carbs and building new food products starting with nutrient-dense whole food ingredients like cacao, maca, mushrooms and coconut. The plant revolution is on. Nutrient-dense whole foods are in. Here’s five representative ingredients that are it—and one final one that connects them all.

[For the mother of all deep dives into this brave new world, check out the Next Forecast.]

• Kernza. Never heard of kernza? It’s the face of regenerative agriculture. The Land Institute has been conducting trials for 40 years to cross-breed “deep root” traits of perennial prairie grass cousins into annual grains. Kernza, an intermediate wheatgrass with a sweet and nutty taste, is a perennial grain and wild relative of annual wheat. It’s a sustainable solution that binds the soil, retains moisture and sequesters carbon. Patagonia Provisions, the three-year-old sister company to outdoor clothing maven, Patagonia, was the first to commercialize kernza’s use. General Mills’ intrigue followed by making a commitment to invest in this regenerative grain to scale up cultivation for use in Cascadian Farms’ cereals. You hear that, planet Earth? That’s cool.

• Collagen. The most abundant protein in the human body is collagen. It forms connective tissue and makes up about 30 percent of all protein in our bodies. At a supplemental dose of 2.5 grams per day, collagen has been shown to improve wrinkle lines and overall skin aging. At 10 grams it can improve joint health. And there’s no questioning its ballooning popularity. At Natural Products Expo West 2013, there were all of two products exhibiting on the show floor, but by Expo West 2017 there were 25, according to the New Hope Network Next Data & Insights analysis. Collagen is now scaling into new categories far beyond pills and even powders. Primal Kitchen has introduced a grass-fed collagen protein bar. Vital Proteins has a collagen beauty water. Reserveage has a collagen BeauTea. NeoCell has collagen Beauty Bursts.

• Probiotics. Live active cultures were once strictly the purview of yogurts and niche dairy drinks like kefir. The poster child for wide-scale integration of friendly bacteria into all manner of foods and drinks has to be Ganeden, an Ohio-based supplier whose GanedenBC30 strain is protected by a “spore-forming” shell that allows easy integration into all manner of foods and beverages whose manufacturing processes would normally kill off bacteria. More than 20 human clinical studies demonstrate efficacy at the hyper-low dose of only 500 million CFUs. In 2017 so far, the company has successfully sold its BC30 to more than 200 companies, and is in more than 750 SKUs in 60 countries overall. Enjoy Life has BC30 in its brownie mix, Inner Eco uses it in its coconut water, Avoke Spoonable puts it in its smoothie bowl—in fact, Ganeden gave Avoke a $25,000 check as winner of its innovation contest to help the company get its product off the ground. At Expo East 2013, says the New Hope Data & Insights analysis, there were eight drinks featuring probiotics. By 2017 that number had risen to 51. And that’s all you need to know.

• Hemp. Back in 2004, the Hemp Industries Association won a pitched legal battle against the Drug Enforcement Agency, which asserted there was no difference between get-high marijuana and omega-3-rich nutritious hemp seeds. Today, the HIA is trying to separate and differentiate hemp from CBD. Obviously, there’s room for all with nature’s most nearly perfect plant—a complete protein source is used in powders, and hemp oil supplements containing the non-psychoactive cannabinoid CBD is sweeping the country (market leader CV Sciences and its PlusCBDOil has gone from 300 to 1,400 stores in the last three years), and hemp extract is being added to PLNT’s Turmeric + Ginger beverage. The plant’s effect on the body’s endocannabinoid system is even paving the way for innovative new supplements like Emerald Health Bioceuticals with non-cannabis herbs that similarly affect the endocannabinoid system. Savvy.

• Turmeric/curcumin. The golden yellow spice from India is the landmark ingredient educating consumers about the insidious downstream concerns derived from inflammation, which is at the root of most chronic degenerative disease states. At first, aside from a yummy tandoori chicken, turmeric was seen as just another in the pantheon of spices. But its undeniable health benefits have led product innovators to put it in drinks like Rebbl’s turmeric golden milk and Temple Turmeric’s entire business model. Who needs sugar water anymore? You can also now find turmeric and curcumin in soups, cookies, grains, dairy, even cosmetics. In the last four years at Expo West, the number of new product launches containing curcumin or turmeric has risen from 25 to 68, according to the New Hope Data and Insights analysis. For baking goods, from four to 12.

• Passion. What is this ineffable thing called passion? It’s at the core of every mission-based company. It’s what drives people to want to change the world through the principles of right livelihood—doing good through the prism of our capitalistic economic system, which is to say, through business practices. B Corps are just one manifestation of putting business variables into the mix other than the raw pursuit of profit. Paying more for high-quality ingredients like organic, local, grass-fed and Fair Trade. Even addressing climate change—Project Drawdown analyzed more than 100 different climate change-reversing solutions, and it turns out that eight of the top 20 solutions with the greatest impact can be found in the food system. Heard of regenerative agriculture yet? It’s the next niche trumping organic, because whereas organic is mostly just doing no harm compared to chemical-intensive ag practices, regenerative ag deigns to improve soil health, season over season. All these concerns and practices are being built into disruptive practices because these are things that not only feed consumers but also change the world. And you can change the world only if you have a passion to do so. Multinational middle managers? Not so much.