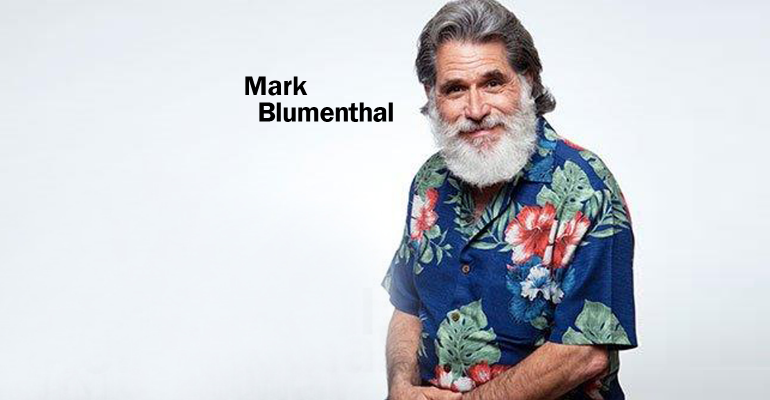 In an adulterated supply chain, simply returning rejected ingredients puts them back into circulation. The American Botanical Council calls upon the industry to go further.

I’ve been working in and around herbs and botanicals for long enough to know that there is no one “dirty little secret” of the supplement industry, just as there is no one simple action that would fix the too-many problems facing companies and consumers seeking better health through good nutrition and the responsible use of medicinal herbs.

But that doesn’t mean we shouldn’t be looking for those dirty little secrets and tackling them one at a time. The secret we need to take apart and take down right now is what happens to adulterated and contaminated ingredients when they get detected and rejected by a manufacturer—i.e., when they are deemed defective. What would consumers and the mainstream media do if they knew that such suspect materials are merely resold by the supplier to another manufacturer with a looser definition of quality and ethics?

The good companies typically call the supplier and return the shipment, but this second-hand ingredient will usually stay in the supply chain and eventually end up on a shelf somewhere, in a product that either fails at efficacy or presents a direct hazard—a potential consumer health risk in either case.

Unfortunately, this is disturbingly common. What’s more, we have heard stories of suppliers who have asked manufacturers to drop-ship the rejected ingredients to that next customer down the line. Other manufacturers have reportedly received shipments that still bear the “rejected” seals from either a supplier or a company that tested it and rejected it.

It’s time for the botanical and dietary supplement industry to talk about what many people do not want to talk about. And the first-ever NBJ Confidence Issue is an optimal place to advance this conversation. For decades, too many responsible companies have not taken full responsibility for this situation—it’s a lower-cost and easier path to simply return defective rejected materials than to demand destruction. Yet, there is no profit in enabling dysfunction. The cost in credibility could be enormous, and the cost in integrity, just in knowing this practice exists, chips away at the mission and conscience of an industry.

The American Botanical Council wants to do more than just talk about this issue. As the leaders and organizers of the ABC-AHP-NCNPR Botanical Adulterants Program, we have the expertise and a grasp of the issue, and also a possible solution. We are bringing together a coalition of the concerned: brands, suppliers, leading third-party analytical laboratories, trade associations, societies of health and research professionals, and trade media editors. The concept is evolving in the details, but the premise is simple in its outline. We propose that companies begin including language in purchase contracts that creates a new quid pro quo for suppliers’ ability to do business with the company. The contractual language would be based on a new best practices standard operating procedure (SOP) wherein, with a few possible exceptions, defective dietary ingredients—those that are adulterated, contaminated beyond the ability to be appropriately reconditioned, or that contain illegal ingredients—be destroyed. Not returned. Destroyed.

Companies that adopt this best practices policy and detect unacceptable/defective materials would seek a third-party test from a qualified analytical lab using a valid testing method to confirm the finding and then put the supplier on notice. In a yet-to-be-determined arbitration structure, the supplier would have a chance to explain the anomaly, but, depending on the outcome of the arbitration, ultimately the materials would be destroyed by a third-party company qualified for such matters that would record and confirm that the shipment had been destroyed and taken out of the supply chain.

This would not be a matter of a material simply not meeting customer’s ingredient specifications. An ingredient differing from what was in the customer’s purchase order and specifications, perhaps a different particle size or even a different botanical species or a different chemical profile than specified by the customer, would be rejected but not deemed defective. The supplier could find a customer for that returned lot. But in cases of intentional and obvious adulteration, the materials would not be passed on to become somebody else’s problem.

We think this proposed best practice SOP could put the less scrupulous suppliers on notice. The sale of adulterated ingredients would come with a heavy price tag.

Right now we are exploring the particulars and developing the boilerplate contract language that companies could insert into their purchase contracts. There are many details to be worked out, and surely additional details we haven’t determined yet. But when a critical mass of responsible companies adopts the proposed best practices SOP, we could see a seismic shift in the supply chain. The playing field will be more level. Suppliers of defective ingredients will have to play by the same rules as responsible suppliers or hopefully pay a price in lost sales and profits.

We can’t take a pass on this ethical responsibility. We can’t pass the problem down the line. This is just one dirty little secret, but it’s one with a solution.