Market heating up for supplement deals 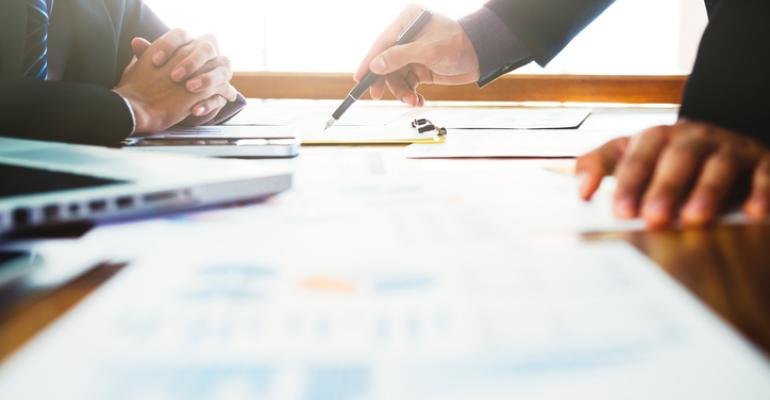 The supplement industry has seen a healthy amount of merger and acquisition activity across company sizes, and more deals could be in the offing.

The vitamins, minerals and supplements/nutraceutical industry is supported by strong fundamentals and continues to grow at a healthy rate. The aging of the U.S. population, increasing health consciousness among consumers and a generally strengthening economy all support solid growth in the category. Generally favorable financial conditions, significant “dry powder” in private equity and venture capital funds, and healthy stock multiples for large consumer products companies similarly support a strong environment for deals in the space.

Certain segments are growing faster than others, which is where we see more activity in M&A. Sports nutrition leads the pack, with a 10.2 percent compounded annual growth rate over the last five years, followed by meal replacement at 9.3 percent; herbs and botanicals at 6.9 percent; and specialties, including products containing ingredients such as probiotics and omega-3 oils, at 5.9 percent, according to the Nutrition Business Journal. Some of the most notable deals we have seen over the last 24 months have come out of these areas with Atrium Innovations (approximately $2.3 billion), Omega Protein Corporation (approximately $500 million) and ReNew Life ($290 million) all playing in one or more of these verticals, according to Capital IQ.

Merger and acquisition activity has been solid in the VMS/nutraceutical space in the last two years with 29 announced deals in 2017, versus 27 in 2016 and 19 in 2015, according to Capital IQ. The size of recent deals stands out with six announced deals over $100 million in 2017, versus three in 2016. We also see several deals, including Atrium Innovations, Nature’s Bounty and the Holland and Barrett unit of Nature’s Bounty, transacting at estimated or announced valuations over $1 billion, versus no “mega cap” deals in 2016, 2015 or 2014. Furthermore, it appears that more large deals could be in the offing. Pfizer has announced that it is seeking strategic alternatives for its consumer business, which includes Centrum multivitamins and other products, and rumors swirl around other consumer health names. Green Circle focuses on the lower-middle markets. Here, too, we see signs of continued strength in the M&A and capital-raising markets. Most importantly, the purchasers of these businesses remain in generally healthy financial condition and we see solid opportunities in the space. Specifically, in our market, private equity and growth capital investors who formerly focused exclusively on food are now interested in nutraceuticals, as multiples remain below what we see in growing food and beverage businesses, and growth rates are compelling.

The key factors that high-quality investors seek have not changed markedly through the years, according to our industry sources. In VMS/nutraceuticals, people want defendable, scientifically based products and/or multi-channel distribution with above-average velocity (defined as average units sold per store per week). A company with both of these attributes becomes a highly prized asset, according to these same sources. Indeed, larger scale usually means higher margins and returns and can lead to a truly unique opportunity.

Bakley Smith is a vice president leading the VMS/nutraceuticals vertical at Green Circle Capital, a leading boutique investment bank focused on health and wellness companies. He is a chartered financial analyst (CFA) with over 17 years of experience in covering consumer-facing businesses.