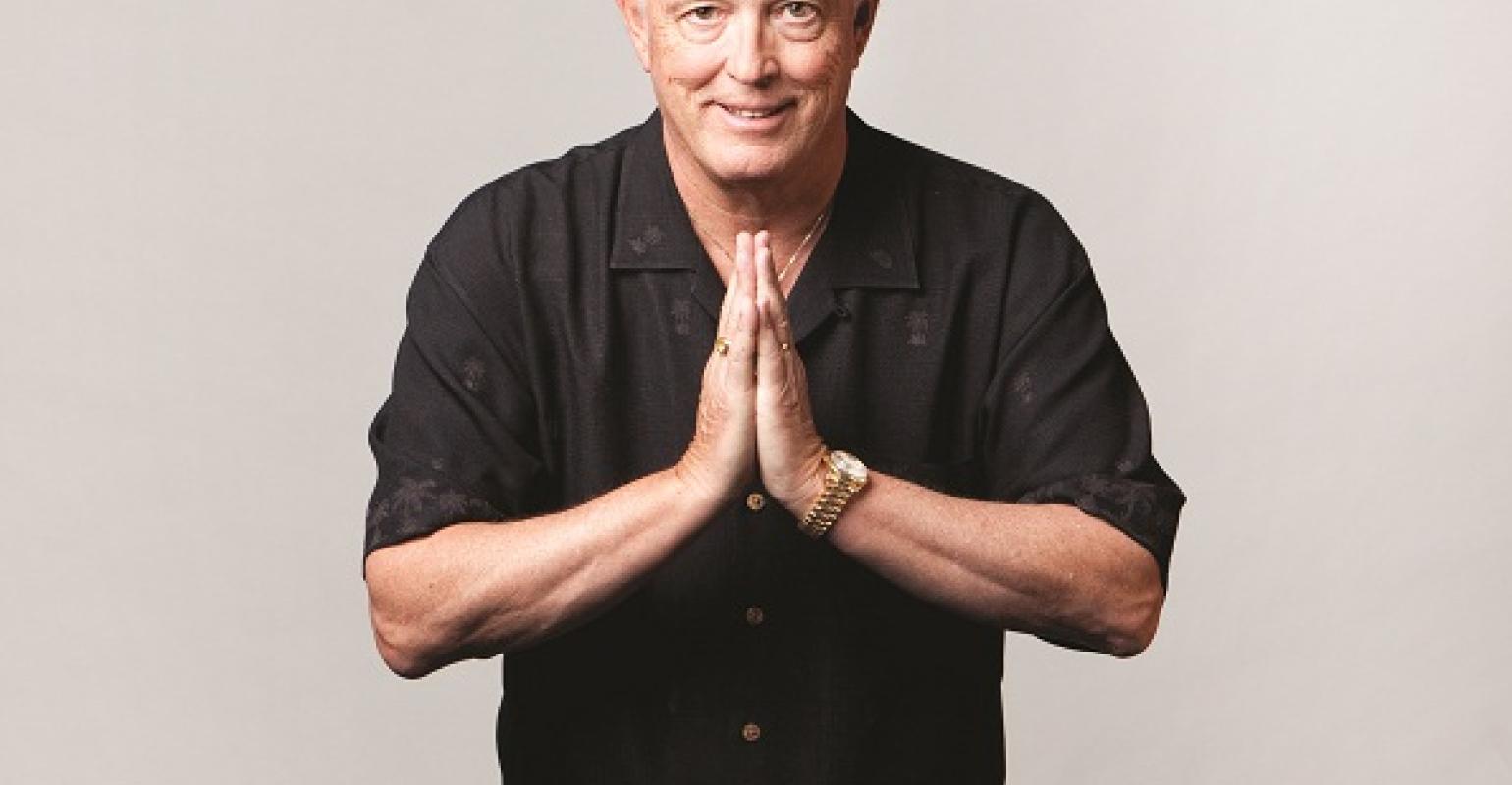 Mark Retzloff: I think locally but act globally in my store

Retailers are uniquely positioned to have the most impact on important legislative issues. &nbsp;

When it comes to legislative issues impacting the natural products industry, Mark Retzloff knows how to take a stand to get things done. Since opening Alfalfa’s in Boulder, Colo., in 1979, Retzloff has played an active role in shaping the industry. He aggressively supported and helped pass the Dietary Supplement and Health Education Act (DSHEA) in 1994.

Retzloff also lobbied for and helped establish National Organic Program (NOP) standards when he headed the Organic Trade Association’s legislative affairs committee from 1990 to 2000. Most recently, he has turned his attention to advocating for the labeling of genetically modified foods. Here, he sounds off on why GMOs are the most pressing industry concern.

Natural Foods Merchandiser: Of all the things for retailers to focus on, why do you think GMO labeling is the most important?

Mark Retzloff: There’s considerable evidence that GMO products are not good for our environment. About 400 million additional pounds of pesticides and herbicides have been put on our crops since GMOs were first introduced in the ’90s. There have been no long-term health studies showing how GMOs might affect human health. It’s not much different than back in the late ’60s when I first joined this industry, and there were all kinds of things in our food that we hadn’t yet tested.

Surveys show that 91 percent of consumers support the labeling of GMOs, yet our government still does nothing. We need to get politicians and regulatory agencies to listen to what the consuming public wants. I think now more than ever, we really have the ability to force the U.S. Department of Agriculture and Food and Drug Administration to move on this issue.

NFM: What is your store doing to combat GMOs?

MR: Before any new product can be sold at Alfalfa’s, it must either be Non-GMO Project Verified or have a traceability affidavit showing the ingredients are not genetically modified. Within the community, when there was a motion to allow the planting of genetically modified crops on Boulder County’s open space land last year, we actively fought the proposal. We had flyers in our store entrance describing the issue, why it was important and how to get involved. Along with many concerned residents, we founded the group GMO Free Boulder and raised money to bring in a full-time person to manage the campaign. Before the county commissioners’ decision, we attended a rally in front of the Boulder County Courthouse to oppose planting these crops.

NFM: Commissioners ultimately decided to allow GM crops to be planted. How have you responded?

MR: We definitely continue to be involved. The good news is that we’re in an election year. While the store doesn’t endorse candidates, we do support specific issues—and fighting GMOs is a big one. We have an opportunity to elect two county commissioners who support our position to ban these crops. We’ve discussed the issue in our store during round tables with various candidates and our staff.

NFM: What other issues is your store involved in?

MR: For us, it’s all about addressing global issues at the local level. Oftentimes we focus our efforts on issues brought to us by the community. One of these is working to become a zero-waste store, and we’re getting close. Our latest report showed that 95 percent of our waste is either composted or recycled. Along those lines, we’d like to eliminate plastic and paper bags at checkout in the near future.