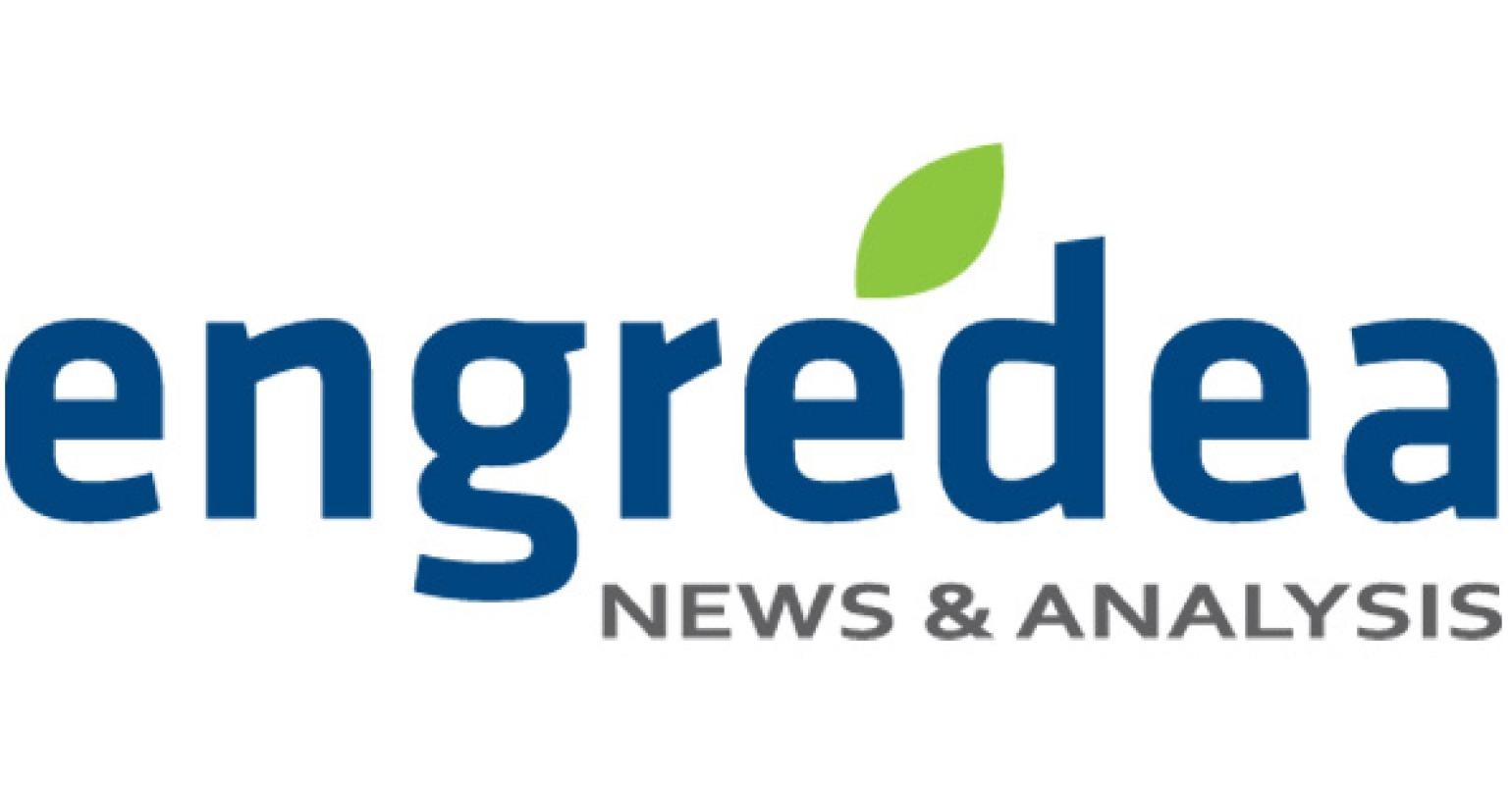 According to the FTC&#39;s complaint, the defendants falsely marketed and sold Procera AVH as a &quot;solution&quot; to memory loss and cognitive decline.

The marketers of a dietary supplement called Procera AVH will relinquish $1.4 million to resolve Federal Trade Commission charges that they deceived consumers with claims that the supplement was clinically proven to significantly improve memory, mood and other cognitive functions.

Under the terms of the settlements, the defendants will pay $1 million to the FTC and $400,000 to satisfy a judgment in a case brought by local California law enforcement officials. They also will be barred from making similar deceptive claims in the future and from misrepresenting the existence, results or conclusions of any scientific study.

"The defendants in this case couldn't back up their claims that Procera AVH would reverse age-related mental decline and memory loss," said Jessica Rich, director of the FTC's Bureau of Consumer Protection. "Be skeptical of ads promising quick and easy cures."

According to the FTC's complaint, the defendants marketed and sold Procera AVH as a "solution" to memory loss and cognitive decline, including as associated with aging. The defendants advertised the product using infomercials, direct mail flyers, newspapers and the Internet.

One newspaper ad for the product stated, "Memory Pill Helps the Brain Like Prescription Glasses Help the Eyes ... Remarkable changes observed, helps users match the memory power of others 15 years younger in as little as 30 days!"

The cover of a multi-page direct mail ad was called a "Special Edition" of the "Physician's Mind and Memory Alert." Inside, the text stated, "The thought of being a prisoner in one's own home, or being unable to recall who you are, where you live or to whom you are related is sending forgetful baby boomers and retirees scrambling for a solution." The ad then promoted Procera AVH as "the memory pill preferred by many doctors."

Procera AVH typically cost $79 per bottle, or $119 for three bottles for consumers who agreed to receive automatic refills.

The Commission's complaint alleges that efficacy claims for Procera AVH were false, misleading or unsubstantiated and that the defendants falsely claimed that a scientific study proved the product's efficacy. The complaint also charges Reynolds, the founder and chief science officer of Brain Research Labs, with making deceptive expert endorsements for Procera AVH.

The judgments direct the defendants to pay $1 million to the FTC, and an additional $400,000 to satisfy a judgment obtained by local law enforcement in Santa Cruz, California, against Brain Research Labs and Reynolds. If the $400,000 is not paid to satisfy the Santa Cruz judgment, it is immediately due to the Commission. Once the $1.4 million is paid, the judgments will be suspended.

The Commission votes approving the complaint and two proposed stipulated final orders were each 5-0. The orders are subject to court approval. The FTC filed the complaint and proposed orders in the U.S. District Court for the Central District of California.

Update on regulation of homeopathic products: It's the FTC's turn
Jun 02, 2015