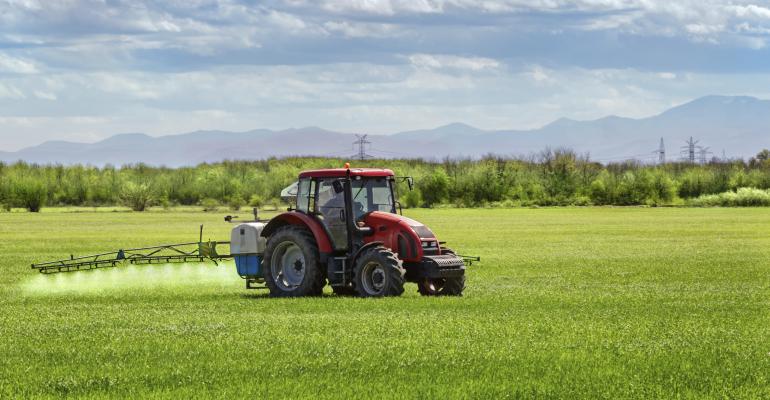 Here&#39;s a look at the results of the U.S. Government Accountability Office report on residues found on produce sold&nbsp;in the United States.

Pesticide residue testing and reporting was called into question in November by a U.S. Government Accountability Office report conducted at the request of Rep. Paul Tonko (D-N.Y.). GAO concerns included the small percentage of produce tested, the lack of disclosure about what is not tested and the calculation methodology itself. Glyphosate, the most used pesticide in the nation, is not tested. Here’s a look at the program and third-party insights into residues found on produce sold in the United States.

Amount of imported produce tested in 2012

Number of one or more residue violations in FDA samples of apples, bananas, broccoli, lettuce and potatoes

Conventionally grown foods that had at least one pesticide residue, while 23 percent of organically grown samples of the same crops tested positive