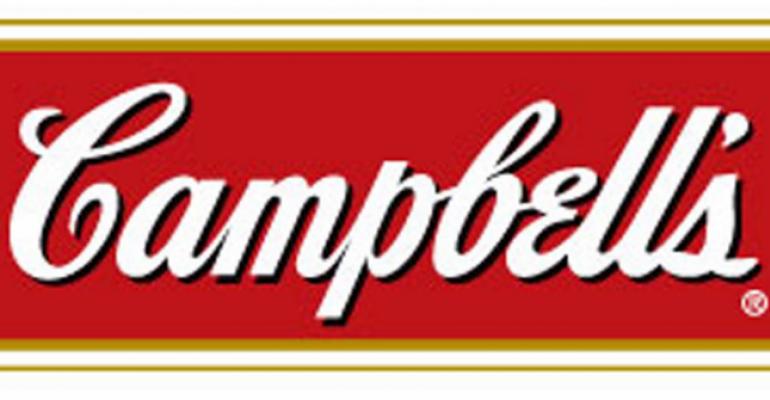 Campbell Soup Co. (NYSE:CPB) reported its results for the first quarter of fiscal 2015.

Denise Morrison, Campbell’s president and chief executive officer, said, "We were encouraged by our organic sales growth across most of our portfolio, particularly in U.S. Simple Meals and Global Baking and Snacking. Our U.S. soup performance was driven by a stronger seasonal sell-in and the timing of our quarter end relative to the Thanksgiving holiday. The performance of our Australian biscuit business improved with better customer execution and innovation. We were pleased with the continued positive momentum in Bolthouse Farms, Plum and Kelsen. Although our year is off to a solid start, we are facing some challenges. Our gross margin performance did not meet our expectations due largely to higher than anticipated commodity costs and supply chain costs. We have plans to offset gross margin pressure in the remainder of the year. We also are facing headwinds from currency. Despite these challenges, we continue to make progress strengthening our core business and expanding into faster-growing spaces.”

First-quarter results from continuing operations
For the quarter, sales increased 4 percent to $2.255 billion, driven by favorable volume and mix, partly offset by increased promotional spending and the negative impact of currency. Organic sales increased 5 percent with gains in four of the company’s reportable segments.

Campbell adjusts fiscal 2015 guidance for continuing operations
Anthony DiSilvestro, Campbell’s senior vice president and chief financial officer, said, “Based on headwinds from currency translation, we have reduced the low end of our guidance ranges. Importantly, our currency-neutral expectations have not changed.”

U.S. Simple Meals
Sales increased 8 percent to $928 million. U.S. soup sales increased 6 percent, driven by movements in retailer inventory levels as well as the timing of the quarter end in relation to the holiday season. Sales increased 6 percent in Campbell’s condensed soups and 17 percent in broth, while sales of ready-to-serve soups were comparable to the prior year. Sales of other simple meals rose 14 percent, driven by growth in Plum, Prego pasta sauces and Campbell’s dinner sauces.

Global Baking and Snacking
Sales grew 3 percent to $627 million. Arnott’s sales increased driven by volume gains in Australia and Indonesia, partly offset by the negative impact of currency and higher promotional spending. Sales of Pepperidge Farm products were comparable to the prior year as volume gains were offset by higher promotional spending. Within Pepperidge Farm, sales gains of fresh bakery products and cookies were offset by sales declines in crackers and frozen products.

Segment operating earnings increased 15 percent to $90 million, due to volume gains, productivity improvements and the benefit of lapping the purchase accounting adjustment in the prior-year quarter related to the acquisition of Kelsen, partly offset by increased promotional spending.

International Simple Meals and Beverages
Sales declined 2 percent to $189 million. Excluding the negative impact of currency, sales gains in Canada and the Asia Pacific region were partly offset by declines in Latin America.

Segment operating earnings decreased 20 percent to $16 million, driven by an increase in marketing and administrative expenses and the negative impact of currency, partly offset by volume gains.

Segment operating earnings increased 8 percent to $26 million, primarily due to a reduction in marketing expenses, partly offset by a lower gross margin percentage and volume declines.