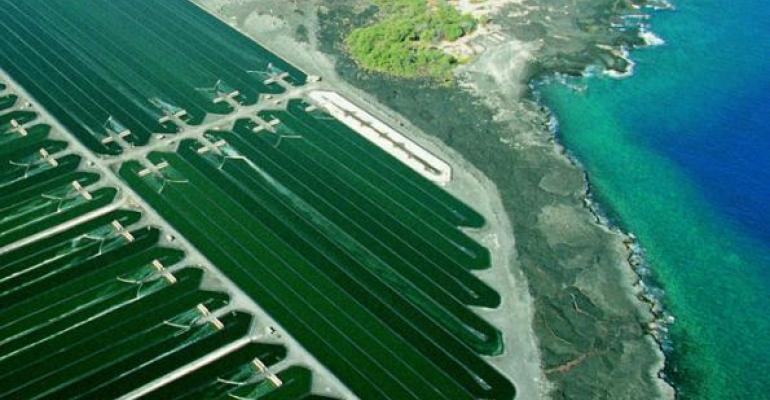 Sales growth of company&#39;s astaxanthin products in the U.S. natural products channel was 42 percent with a market share of 51.9 percent.

“Gross margin was up nearly +3 pts. due to strong Spirulina production, which has recovered after a difficult year and was up +39 percent versus third quarter fiscal 2013.

“We were unable to keep pace with Astaxanthin demand in the third quarter due to:

“We have successfully completed an initial scale up of a +50 percent Astaxanthin productivity improvement, and feel there is upside beyond that. While this does not guarantee the same level of results in full production, we do expect it to improve output in the next fiscal year. Our extraction plant arrives in Kona early in fiscal 2015 and is expected to be producing by the end of the calendar year, enhancing efficiency and reducing production lead time.

“Operating income for the third quarter was below a year ago due to insufficient Astaxanthin production to meet demand, planned costs associated with people and infrastructure investments that are driving the strong top line growth we continue to see in our consumer business as well as an increase in legal costs.”

At the end of fiscal 2013, the Company released a valuation allowance against deferred tax assets and now recognizes a provision for income taxes. As a result, the Company’s effective tax rate increased beginning fiscal 2014. During the quarter ended Dec. 31, 2013, the effective tax rate is higher than the statutory rate due primarily to stock option expenses that are not deductible for tax purposes. The provision for income tax is primarily non-cash as the Company is utilizing net operating losses (NOL’s) for federal and Hawaii state income tax purposes. Pretax income for the third quarter was $293,000 compared to $619,000 for the third quarter of fiscal 2013.