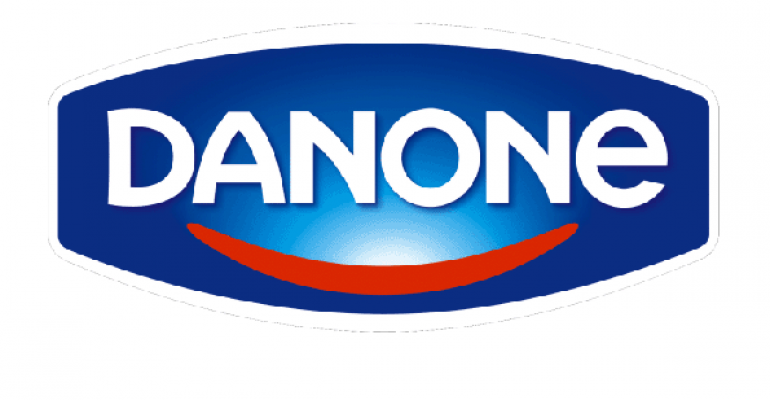 Meeting on Dec. 11, Danone’s Board of Directors, chaired by Franck Riboud, reviewed the company’s situation and prospects.

Danone confirmed its 2014 targets including organic growth of over 4.5 percent and trading operating margin down less than 20 basis points like-for-like. Free cash-flow will be between €1.3 and 1.4 billion.

CEO Emmanuel Faber said: “When I was appointed in October, I shared with our 100,000 employees that there was no greater inspiration than our mission: bringing health through food to as many people as possible. As 2014 draws to an end, I want to reemphasize that message and reiterate that each of our core businesses—Fresh Dairy Products, Waters, Early Life Nutrition and Medical Nutrition—has a role to play in living up to our mission and achieving the profitable, sustainable growth that is an integral part of our strategy.”

Against this backdrop, Danone will continue to expand capacity rapidly and build development platforms in fast-growing regions, particularly Asia and Africa. Investments made for this purpose over the past two years have resulted in a higher use of debt than in the past, at a level that could imply a credit rating one notch lower, and that is appropriate for this current period of development given the company’s sound cash-flow outlook and debt structure.

To deploy this strategy and support the “Danone 2020” ambition, Emmanuel Faber has decided to strengthen his management team, announcing the following appointments that will take effect from Jan. 1, 2015:

To ensure optimum deployment of the company’s new governance structure, marked by the separation of its chairman and CEO functions, the Board approved the following principles:

Commenting on the management changes, Emmanuel Faber noted: “Speaking on Franck Riboud’s and my behalf, I would like to extend our warmest thanks to Thomas Kunz for his contribution to Danone’s development for over 24 years, including more than 10 as a member of our Executive Committee. Thomas Kunz was the driving force behind the turnaround of our Water division, the acceleration in aquadrinks and the first stages of the turnaround at our Fresh Dairy Products division. The team we have appointed will focus on our short-term priorities and will take Danone to a new stage in its growth. This new development reflects the medium-term goals set under our Danone 2020 roadmap.”