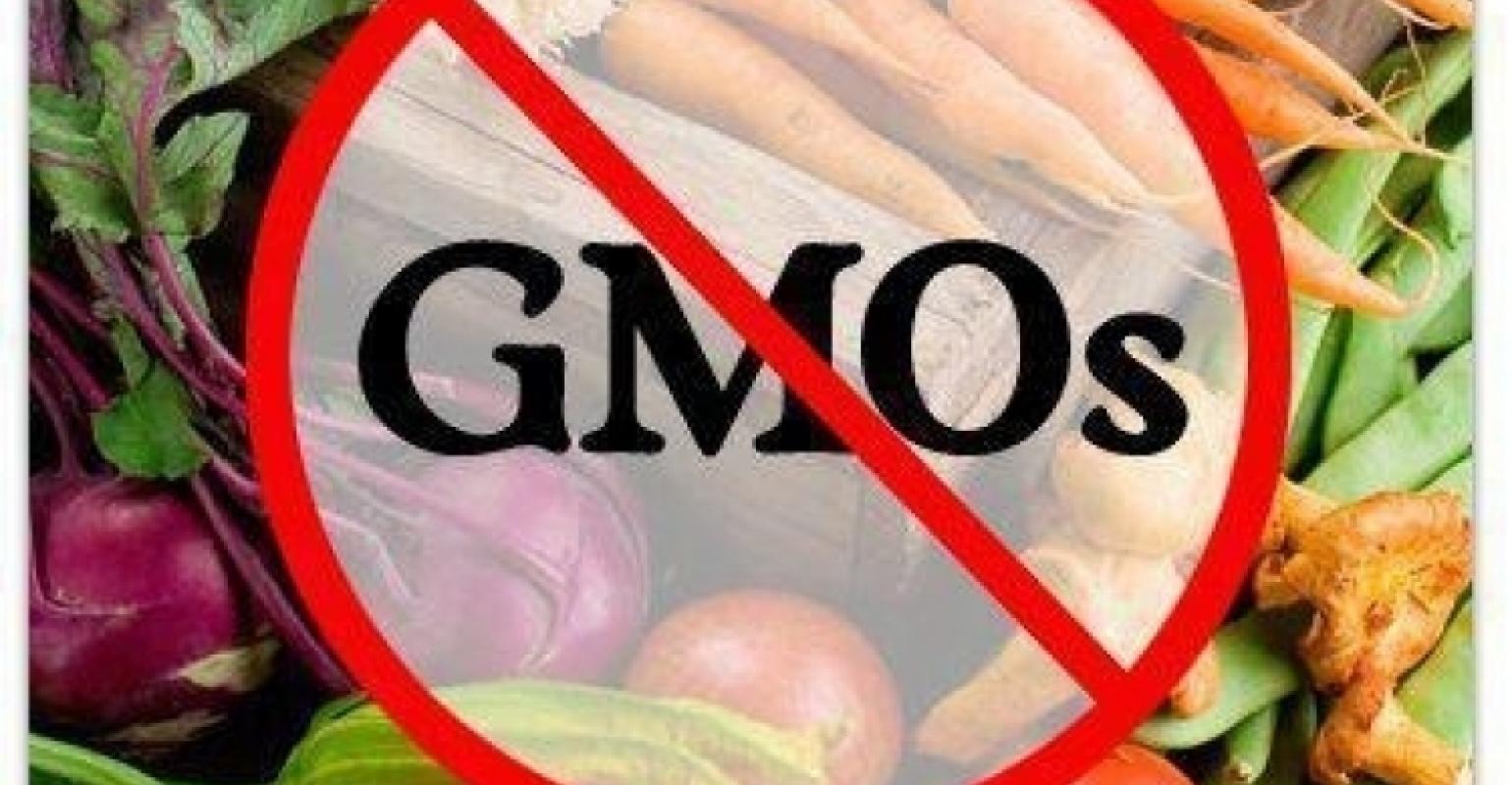 On Friday, Aug. 9, hundreds of MoveOn members across the country are escalating their call for GMO labeling and taking it to the streets—demanding that their state legislatures and governors act swiftly to enact labeling laws. MoveOn members are leading 35 "GMO Labeling Now" events—including petition deliveries, speak outs, rallies and Monsanto Challenge taste tests—as part of a National Day of Action.

Since February of this year, MoveOn members have launched campaigns for GMO labeling in 47 states, including Maine, which successfully passed a GMO labeling bill in June. New York, Vermont and Massachusetts are among the states considering legislation. More than 130,000 people are supporting the 47 campaigns so far.

Earlier this month, activists in Northampton, Mass., organized a Monsanto Challenge Taste Test. The Monsanto Challenge is similar to the Pepsi Challenge, a game in which people are asked to sample two types of cola and decide which one they like best. In the Monsanto Challenge, ordinary folks were asked if they would like to sample two ears of corn. Then they were asked to guess which ear of corn contains genetically modified organisms (GMOs) spliced with BT Toxin (a pesticidal bacteria), and which came from a local, organic farm. Monsanto, a multinational agricultural biotechnology corporation, produces several varieties of GMO corn. Consumers currently have no way of knowing whether the corn they purchase in Massachusetts' grocery stores is genetically modified or whether it contains BT Toxin.

Massachusetts MoveOn members have scheduled another Monsanto Challenge for Friday in Westfield, Mass.

“GMO labeling legislation has been introduced in over 25 states, and on June 3, 2013, Connecticut passed a GMO labeling law—the first in the nation,” explained Pat Fiero, a retired grandmother from Leverett, and leader of the MoveOn.org campaign that has gathered over 13,000 signatures in Massachusetts in support of GMO labeling.  “We now have the opportunity to help protect the transparency, integrity, and democracy of our food supply for all Americans.”