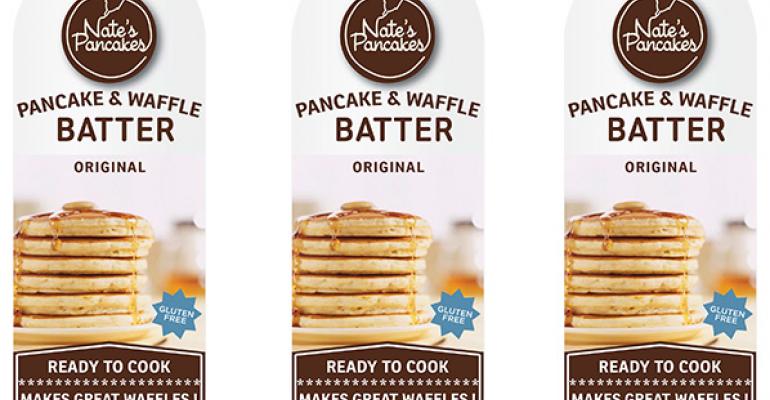 Given Chinese consumers&#39; growing preference for Westernized products, Nate&#39;s views China as having greater potential for growth than the United States.&nbsp;

Nate’s Food Co. (OTC: NHMD) announced that it has reached an agreement to export 3 million cans to China. As a result of the shift in China toward a preference for westernized products and the lack of a dominant U.S. Company, the Company views China as having greater potential for growth than the United States. The Company is forecasting that Chinese sales could exceed 25 million cans annually by 2018. Between the United States and China, the Company is expecting sales to exceed 50 million cans annually within the next three to five years.

The Chinese breakfast sector will grow by almost $15 billion over the next four years. Breakfast products, like pancakes and waffles, have become increasingly popular with consumers over the past decade. As China becomes increasingly globalized, consumer incomes and living standards are rising, especially amongst middle-class consumers. The consumption patterns of the middle class and Chinese youth have shifted towards a preference for westernized products, such as pancakes and waffles. The urban population is forecasted to reach nearly 1 billion by the end of the decade, which will further drive demand for bakery products, sales volumes of which will exceed 27 billion pounds by 2018.