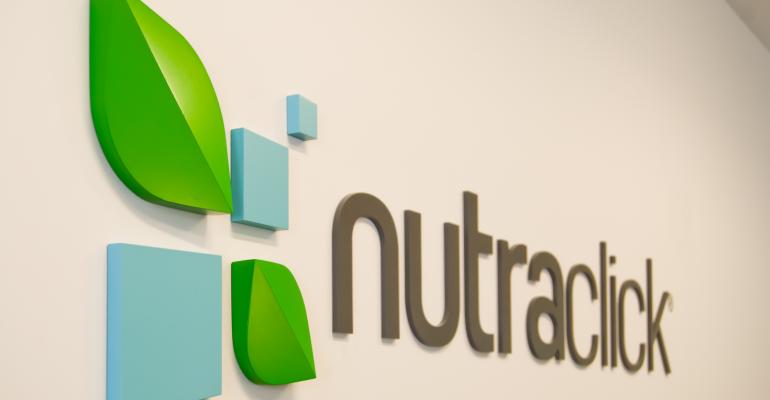 NutraClick®, a technology-driven health and wellness products company, today announced the opening of its New York City office at the NoMad branch of WeWork, a network of shared workplaces. Located close to New York City’s e-commerce startup scene, the office will house NutraClick employees in positions relevant to the New York market and will be used as a meeting location with key partners.

Spearheading the Manhattan office is Jose Maury, recently hired at NutraClick as broadcast media director. Previously, Maury was the vice president of media at New Vitality and brings a wealth of experience working in traditional advertising channels, namely television and radio. Marrying its digital marketing approach with traditional advertising to reach new customers is a primary strategic objective for NutraClick in 2015, and Maury will be tasked with driving those efforts forward, while managing relationships with top media partners in New York.

“Establishing a presence in New York is an exciting step in NutraClick’s evolution, and there couldn’t be a more perfect avenue to launch an office than by joining WeWork, a great collaborative work environment that houses early-stage startups to more established companies,” said Daniel Wallace, CEO and cofounder at NutraClick. “A home base in NYC will open new doors and new partnerships that will undeniably benefit many aspects of our growth trajectory, especially in the realm of traditional advertising. With Jose leading the charge, we’re poised to make tremendous strides with our TV efforts in the coming months.”

Currently, WeWork NoMad can house five NutraClick employees, with the opportunity to expand into a bigger space to accommodate a growing team of full-time New York–based employees.

NutraClick CEO up for Entrepreneur of the Year
May 23, 2014