HomeBusiness ResourcesManufacturing and SupplyNuttZo founder: 'I was put on this Earth to do this'
Recent
Latest
Naturally Bay Area chooses Pitch Slam finalists
Jul 06, 2022
Sauces, dips and spreads galore at the Summer Fancy Food Show 2022
Jul 05, 2022
2022 NBJ Award: Management achievement
Jul 05, 2022
Green Heffa Farms, Gaia Herbs work together to help BIPOC farmers
Jul 05, 2022
Trending
Getting ready for 2023: Trends for brands to consider
May 17, 2022
Unboxed: 7 clean collagen powders with a twist
Jun 21, 2022
Sponsored Content
Why regenerative agriculture matters for shoppers and the planet – download
No, multivitamins are not a 'waste of money'
Jun 23, 2022

NuttZo founder: 'I was put on this Earth to do this' 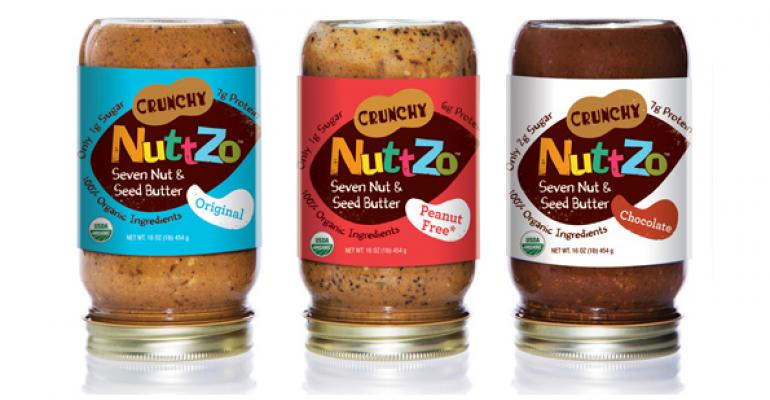 Nuttzo founder Danielle Dietz-LiVolsi has seen her share of ups and downs since launching her nut butter brand in 2008. Hear how she keeps an even keel through it all.

If you’ve ever cared for a small child, you’ve likely experienced the same issue NuttZo founder Danielle Dietz-LiVolsi had when feeding her four-year-old: He was a picky eater. After Danielle adopted him from a Ukrainian orphanage, Gregory suffered from low weight and thinning hair—it was clear he needed a protein-rich diet. 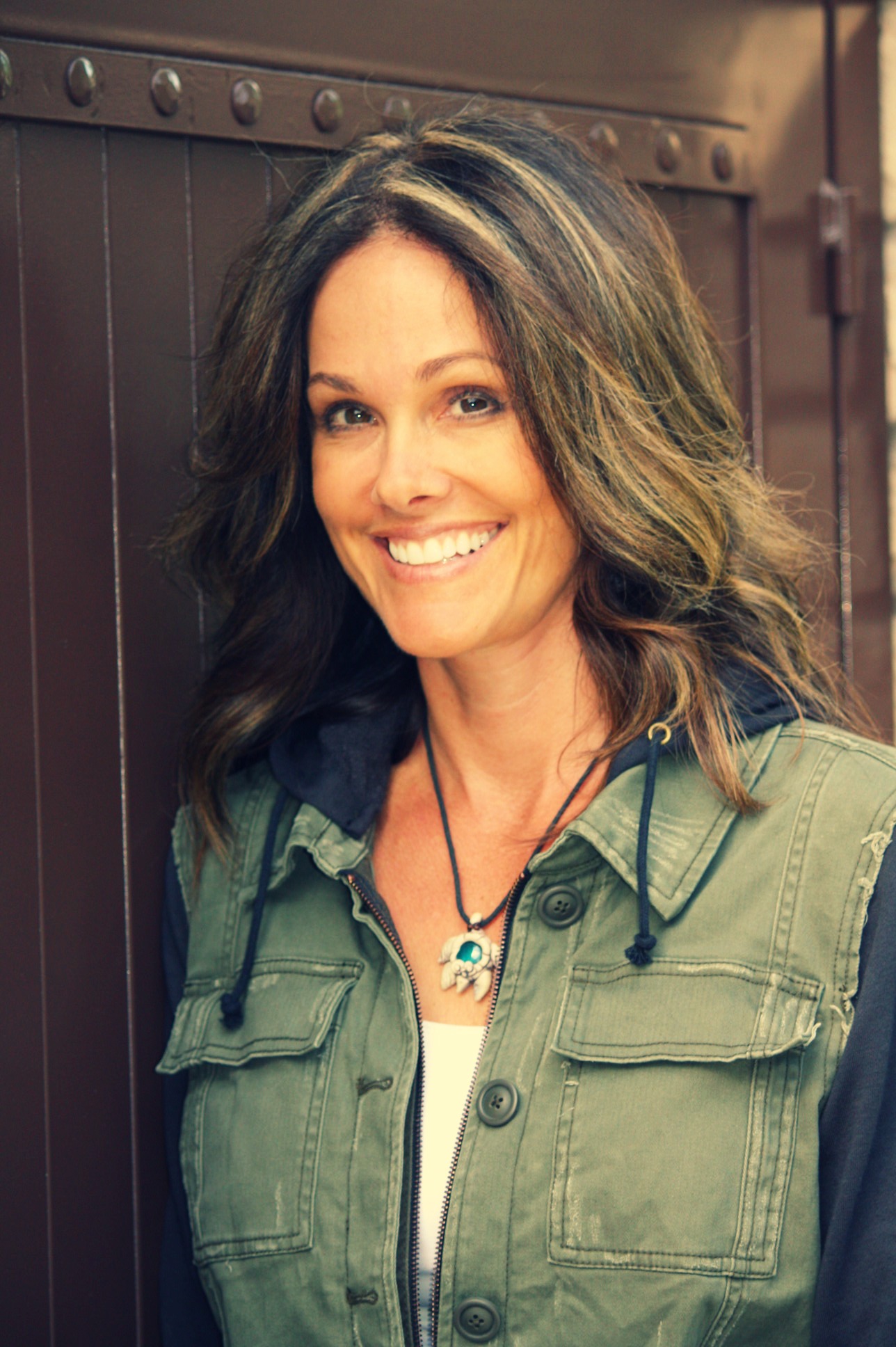 “But he had a big problem with textures,” said Dietz-LiVolsi. “He didn’t like animal proteins like meat or chicken, and sandwiches were out due to the chewy bread.”

So this enterprising mom pulled out her food processor and whipped up a slightly crunchy variation of nuts such as cashews, almonds, and peanuts, and seeds including flax and sunflower. The result was delicious nut butter packed with protein, vitamins and minerals. The best part? Gregory loved it.

“I was eating it too, so I was making the nut butter every 5 to 10 days,” explains Dietz-LiVolsi. “One day my husband was cleaning the food processor (not the easiest job) and asked why I didn’t buy the seeded nut butter at the grocery store. I told him that they didn’t sell anything like this—that was my ‘aha!’ moment.” Danielle founded NuttZo in 2008, and the product reached natural retailers in 2009. Now NuttZo enjoys distribution in 10 out of the 11 Whole Foods Market regions.

What was one of your biggest successes?

We were on Dr. Oz! I was a big fan of Dr. Oz before he had his TV show because I watched him on Oprah. I thought he would love NuttZo. Because my background is in marketing, I sleuthed around to find an address to mail product, and I sent him a little package in 2009. At this point we were only in 20 stores. A month later I received a short email from Dr. Oz that read, “Kudos to you, Danielle. Your nut butter is amazing. I don’t endorse, but keep up the good work.” I was so excited—I even framed the email and hung it on my wall. 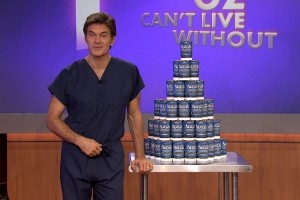 Fast forward to 2011. I was watching Dr. Oz’s show and saw that he had natural products on his show. At this point our distribution had grown to 300 stores. I got in touch with the producers, and they requested that I send product to their studio—they slated us to be included in the September 19 show, but I didn’t know in what capacity. NuttZo ended up being “The No. 1 thing Dr. Oz can’t live without.”

It was off the hook. We blew up. That day, we had so many orders —September and December were insane production runs. At this time I was still fulfilling all online orders in my garage, so I recruited friends to come over and help. It took two months to catch up from being on TV. We got into Whole Foods a few weeks later.

There were a ton of challenges to overcome. A big one was finding a co-packer that would comingle all the different types of nuts we use—including peanuts, almonds, cashews, and hazelnuts. The more items a co-packer has in their facility, the more disclaimers you have to put on your labels warning that it could be contaminated with allergens. We finally found the right co-packer for us.

Another challenge was getting into stores because it was a chicken and the egg syndrome—should we first find a distributor or try to get into retail? I think a lot of these answers came from networking with other entrepreneurs. Before we even had our product, we attended food shows like Natural Products Expo West to talk to other vendors and be open to new ideas.

What keeps you going, even during those times when you feel like giving up?

My support system is huge. I can’t say enough good things about my husband. He’s my biggest supporter, and he’s constantly in my corner to listen and bounce ideas off of. 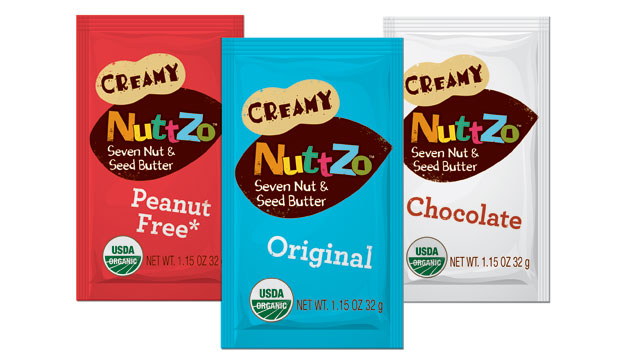 I also believe that NuttZo is my destiny—it’s what I’m supposed to be doing. We have a nonprofit connected to the company called Project Left Behind that supports orphanages around the world. Instead of donating funds to an existing organization, we wanted to have absolute control of where the money is going. We visit every orphanage we support, and we’re even setting up a scholarship program for education. When I’m down and think everything is going against me, I remember that I was put on this earth to do this.

Why Quinn Popcorn refused to give up on transforming their category
Jun 18, 2013