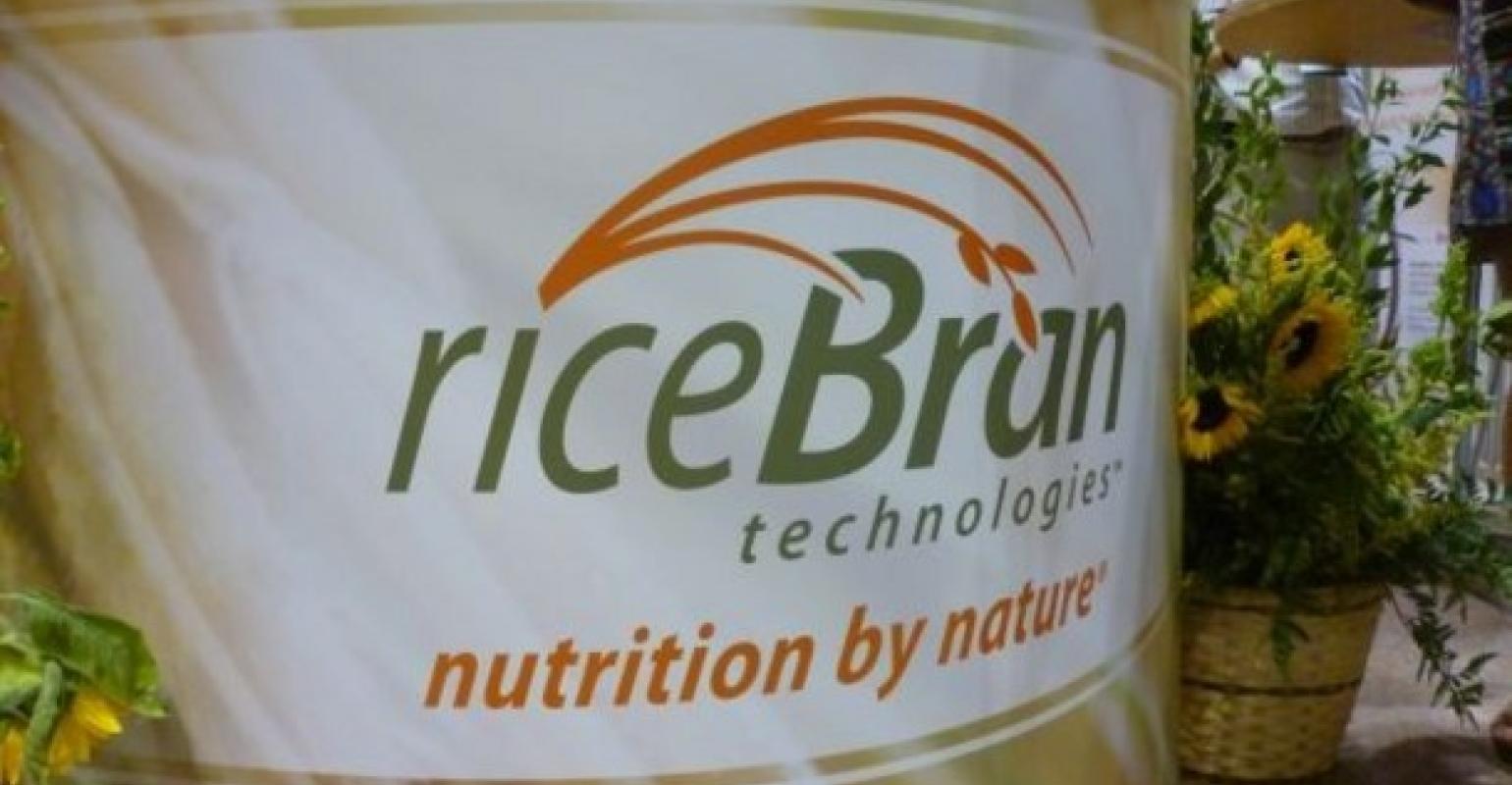 RiceBran Technologies (NASDAQ: RIBT) and (RIBTW), a global leader in the production and marketing of value added products derived from rice bran, announced the Company's financial results for the second quarter of 2014 ended June 30, 2014.

Short continued: "In Brazil, production restarted at Irgovel as expected and we delivered a significant sequential increase in sales. I am pleased to announce that each of the major pieces of equipment installed during the expansion was processed at a run rate well in excess of our 300 metric ton per day target for limited periods. Daily raw rice bran production has reached and surpassed 350 metric tons per day in every production area. Our production was hampered in June and July as rice mills operated well below capacity during the World Cup. Since that time the availability of raw rice bran is steadily increasing, and we anticipate it returning to normal levels in the current quarter which should set the stage for progressive improvement throughout the second half of 2014. With our two segments continuing to strengthen, we are confident we are in the right place at the right time to deliver sustained financial growth for our Company for the foreseeable future."

Revenue from the Brazil segment totaled $4.6 million in the second quarter of 2014, a decline of 27 percent as compared to $6.3 million in the 2013 second quarter and a 71 percent increase from the $2.7 million reported in Q1 2014. While revenue declined due to the restart of the Company's Irgovel facility after the completion of installation of equipment necessary to increase capacity, the Company expects continued improvement in production and revenues at Irgovel for the remainder of 2014.

Adjusted EBITDA
Earnings before interest, taxes, depreciation, amortization, certain non-recurring expenses, other non-cash charges, and stock-based compensation (Adjusted EBITDA) for the first six months of 2014 for the Corporate and USA segment was a loss of ($0.6) million—a significant improvement from a loss of ($2.9) million recorded in full year 2013. Adjusted EBITDA is a non-GAAP measure that management believes provides important insight into the Company's operating results (see reconciliation of non-GAAP measures below).

Dale Belt, CFO commented, "We remain focused on our business plan to meet our current 2014 financial guidance for full year revenues of $59 million with full year Adjusted EBITDA of $6 million and build on the sales momentum we have delivered in this quarter. As we move into the second half of 2014, our plan is subject to certain risks including the availability of and further upward pressure on California raw rice bran due to severe drought conditions in the Sacramento Valley, and our ability to pass any potential increased costs to our end customers to maintain margins. Additionally, with the short term slowdown of raw rice bran production in Brazil now abating, our Irgovel team is working diligently to reach our 2014 production goals in the second half of the year. We remain confident that with additional capacity coming online in the U.S. and Irgovel progressively ramping second half production that we are beginning to fire on all cylinders and are well positioned to capitalize on growing demand in the food and beverage industry for gluten free, non-GMO, minimally processed healthy, natural and functional foods."