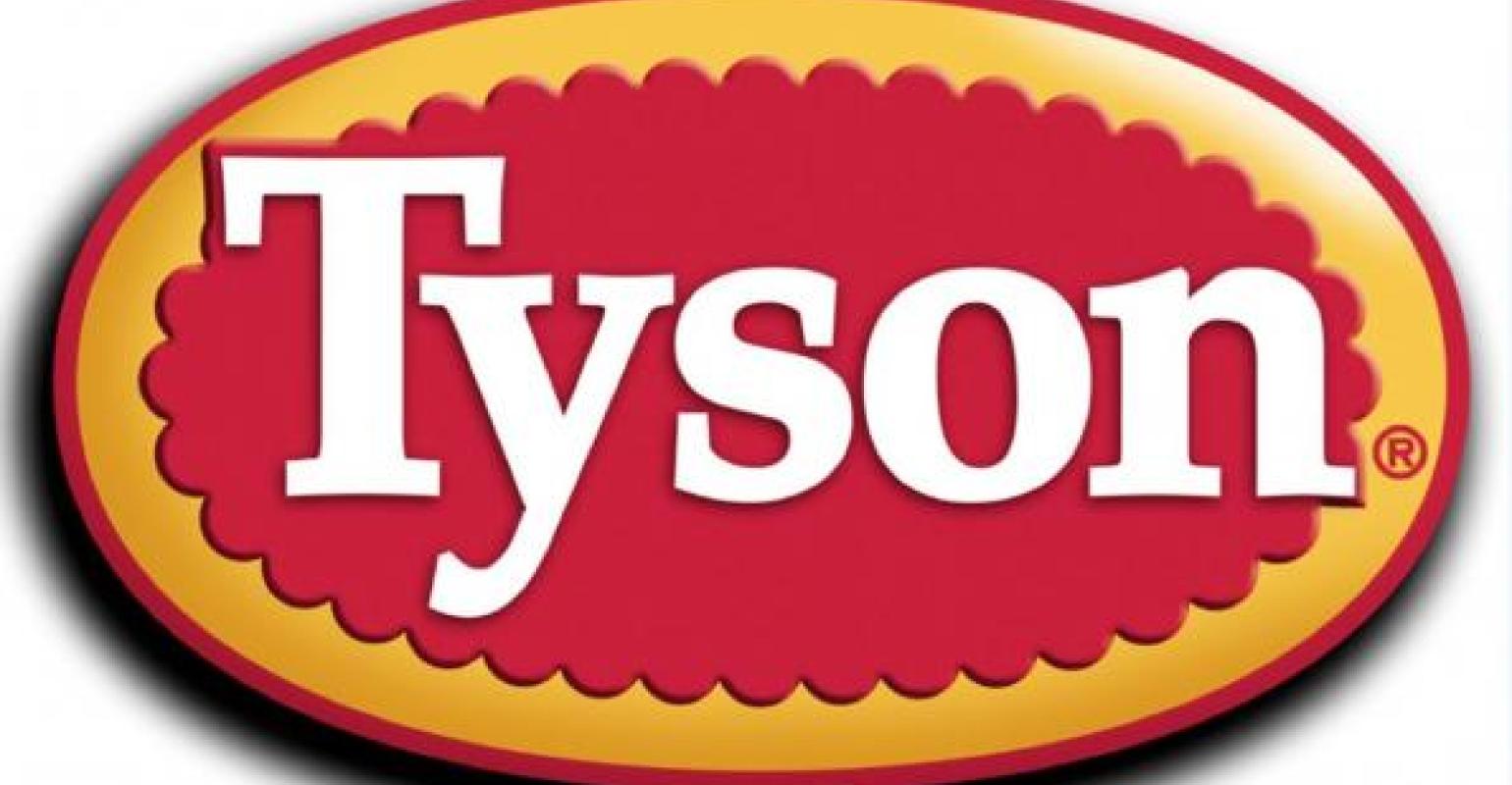 Tyson Foods will discontinue operations at facilities in Iowa, New York and New Mexico as part of ongoing efforts to improve performance of its prepared foods business.

As part of ongoing efforts to improve the performance of its prepared foods business, Tyson Foods Inc. (NYSE: TSN) plans to discontinue operations at three facilities, the company announced. The closings will enable the company to use more of the available production capacity at some of its other prepared foods plants.

Tyson Foods’ Cherokee, Iowa, plant will close effective Sept.27, while the company’s Buffalo, N.Y., and Santa Teresa, N.M., plants are expected to cease operations during the first half of calendar 2015. The decision will affect approximately 950 people, including 450 at Cherokee, 300 at Buffalo and 200 at Santa Teresa.

“This is a very difficult decision since it affects the lives of our team members and their families,” said Donnie King, president, prepared foods, customer and consumer solutions for Tyson Foods. “However, these plants have been struggling financially. After long and careful consideration, we’ve concluded it no longer makes business sense to keep them open.”

The planned closures are due to a combination of factors including changing product needs, the age of the Cherokee facility and prohibitive cost of its renovation and the distance of the Buffalo and Santa Teresa plants from their raw material supply base in the Midwest. In addition, the closings will allow the company to shift some of the production and equipment to other, more cost-efficient Tyson Foods locations.

Affected workers will be encouraged to apply for openings within the company and also will be invited to job fairs Tyson Foods plans to host. In addition, the company intends to work with state officials to ensure the employees are informed about unemployment benefits and any potential re-training opportunities.

All three plants have been part of Tyson Foods since 2001, when the company acquired IBP, inc. The Cherokee plant, which Tyson Foods leases, has been producing processed meats since 1965. It currently makes deli meats, hams, Canadian bacon and hot dogs. The Buffalo facility produces hot dogs, sausage and hams. It first opened in 1969 and operated as Russer Foods until 1999, when it was acquired by IBP. Santa Teresa makes a variety of cooked products including dinner meats, diced ham and roast beef. The facility was built by John’s Brothers and opened in the spring of 1982. It became part of IBP in 1994.