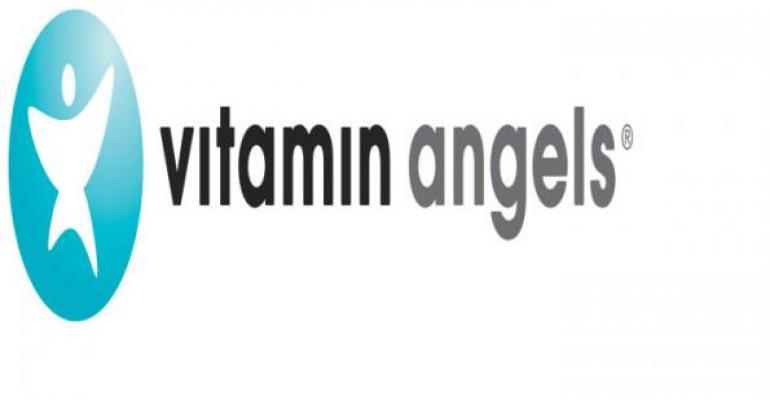 Vitamin Angels, a nonprofit 501(c)3 organization that distributes vitamins and minerals to children and mothers in need, has received its seventh 4-star rating from Charity Navigator, a national charity evaluator, for sound fiscal management and commitment to accountability and transparency. This places Vitamin Angels in an elite category among nonprofits—fewer than 12 percent of charities have received this distinction.

"'Vitamin Angels is a family of field partners, private enterprise businesses, a great board of directors and advisors, and an incredibly dedicated home team, all devoted to one thing: making an incredible difference in the lives of the children and moms we are reaching," said Howard Schiffer, president and founder of Vitamin Angels. "Being recognized by Charity Navigator for the seventh year in a row, with its highest 4-star rating, demonstrates that we are not only doing good in the world, but we're doing it in a way that is incredibly responsible and efficient. I wouldn't have it any other way."

The 4-star rating was awarded by Charity Navigator using an expanded two-dimensional rating system (CN 2.0), which evaluates not only a charity's financial performance but also their accountability and transparency; out of a possible 70 points, Vitamin Angels scored 66.32 points. Vitamin Angels' exceptional performance has earned 4-star ratings for fiscal years 2006 through 2012. Ratings are based on the most current financial information (informational tax returns, or IRS Forms 990) made public by each charity.

Vitamin Angels is committed to reaching the children most in need with lifesaving and life changing vitamins and minerals in the most efficient and effective way possible. The organization considers every donation as impactful because it helps give children around the world a chance to achieve their full potential.