Why did some supplement industry groups oppose Prop 37? 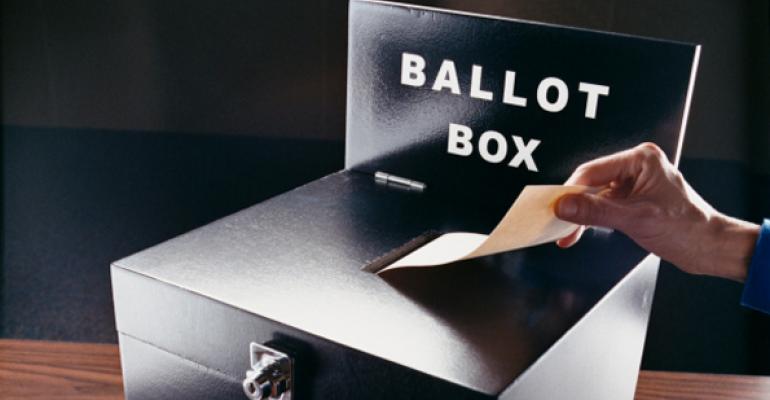 California may have voted against labeling GMOs, but this issue is not dead. In the end, there were enough devils in the details to cleave off enough stakeholders to sink Prop. 37.&nbsp;

California’s Proposition 37, which would mandate labeling of GMOs in products, was defeated by 53 to 47 percent. This was a direct shot at two big-monied titans of agribusiness and food processors.

“Collectively, these companies represent billions in annual profits; and they perceived a material threat to their bottom lines in the labeling requirement, as evidenced by the gusher of cash they poured into defeating it,” noted Tom Philpott in Mother Jones.

While polls showed upwards of 90 percent of Americans desiring to know if their food contains biotech ingredients, this ballot measure went down for a variety of reasons, not least of which was the bounty-hunter provisions, the likes of which have haunted California businesses in the wake of Prop 65. That 1986 measure was called the “Safe Drinking Water and Toxic Enforcement Act” but levels of chemicals were set so low, with meaty provisions for lawyers, that many fair-minded companies have called it too much of a good thing. Not coincidentally, some of the same authors of Prop 65 also had a hand in Prop 37.

“CRN opposed this bill because we want to ensure there are no bounty hunter provisions,” said Mike Greene, the Council for Responsible Nutrition’s vice president of government relations. “I don’t think anyone benefits from these things.”

That was the sentiment from newspaper editorial boards, industry trade organizations and other industry members alike—GMO labeling, yes; empowered attorneys on fishing expeditions, no. Fix that one and you will probably have a winning combination next time. And there will be a next time.

“Win or lose, Prop 37 is just the beginning,” said Ronnie Cummins, director of the Organic Consumers Association. “We’ve put GMO labeling on the national map, and we’ve put Big Ag and Big Food on notice: This movement is stronger than ever, and it’s not going away.”

In 2014, a similar measure is expected to make the ballot in Washington. It should be noted that Washington state, along with Colorado, voted last week for another big progressive cause, to legalize marijuana.