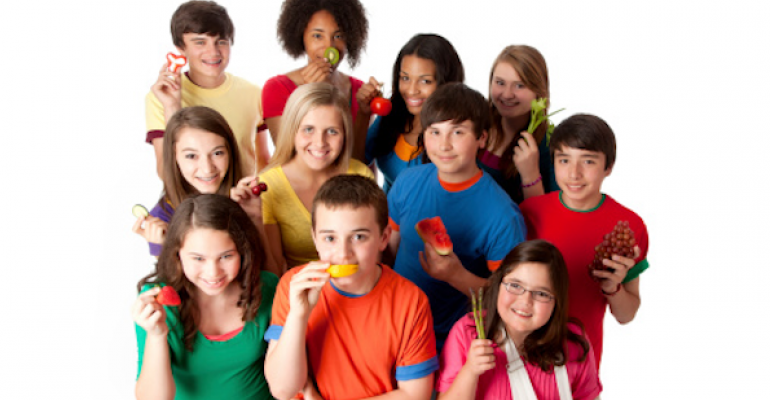 Could teens be your store&#39;s greatest opportunity when it comes to organic? Organic Connections, the magazine of Natural Vitality, has the latest.&nbsp; 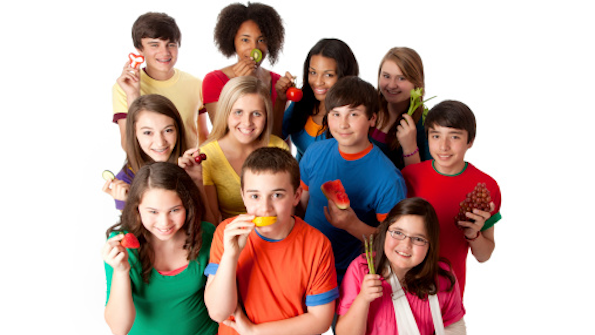 A whopping 39 percent of teens are choosing organic food options—exciting news for anyone concerned with the future health of our nation. The recently completed teen study by Piper Jaffray & Co. also found that 35 percent of teens are eating more organic food than a year ago. These findings are right on the money, according to Marci Zaroff, board member of both the Organic Trade Association and Teens Turning Green, a student-led advocacy group dedicated to promoting sustainability.

“They’re much more aware than any generation before them,” Zaroff told Organic Connections. “A lot of these kids nationwide have grown up seeing organic food sections in Safeway, Publix, Walmart and all the mainstream stores. Or for others, Whole Foods Market is where their parents shop, so they don’t really know life without organics; it has become more of an expectation for them. This is opposed to what our generation or our parents’ generation went through; organic was something we had to seek out.”

Zaroff considers that the Internet—so core to teen living today—also plays a key role. “They have access to information, because of the Internet, that we never had before,” Zaroff continued. “They have a deep affinity for social media and social community, which means that when there’s something good to talk about, it can create wildfire in terms of peer-to-peer communication.”

For teens, buying organic may also counter the amount of negativity that can exist in today’s world, according to Zaroff. “To some extent they are a generation that has been disillusioned by a lot of what they’ve inherited,” she commented. “Things like political paralysis, economic collapse, terrorism; there’s a lot of negativity out there today. I think that they’re seeking positive things to latch on to, and organic is something that they understand because it’s their relationship to health and the environment; it’s something that they can stand behind and feel good about.”

These new findings come on the heels of earlier research indicating increasing interest from the teen segment in organic products. A 2012 survey of Millennials by Jeffreys and AlixPartners found that 58 percent of these younger consumers were willing to pay more for organic and natural products. These numbers have significance for food marketers; the same study found that by 2020 Millennials over the age of twenty-five will make up 19 percent of the nation’s population—and spending from that group will jump by some $50 billion in the same time.

Zaroff has herself seen much evidence to back up this trend. She is passionately involved with Teens Turning Green, which sponsors an annual event called Project Green Challenge—a 30-day global initiative for high school and college students to raise awareness about conscious living, informed consumption, and the collective impact of individual actions. The most recent Project Green Challenge saw highest-ever engagement for the event: over 2,700 students representing 407 campuses in 50 states and 30 countries.

This increase of teen interest in sustainability can also be witnessed with Zaroff’s organic clothing and bedding business, Under the Canopy. “Just this fall, as a back-to-school program, Under the Canopy launched an organic bedding collection at Bed Bath & Beyond. Our collection sold out in all 1,200 stores—and we didn’t even do much marketing. That was a testament to the fact that there’s definitely an excitement around organic—and it was Bed Bath & Beyond’s choice to focus on the millennial teen generation, because they recognized that there is such an affinity for green and for organic.”

Then there are Zaroff’s experiences directly from her home front. “One of the reasons that I’m so passionate about supporting the next generation is that I have two teens,” she concluded. “I’ve raised my kids on organic food and organic beauty and fiber products. It used to be, when they were little, they were always on the outside of their peer groups, because I brought them up in mainstream cities—not Boulder or Austin or San Francisco. Now all their friends just think that they’re the coolest; everybody wants to learn what they’re doing. It’s really interesting to see how they are now highly respected for having that knowledge and information and having a lifetime of experience in living an organic lifestyle.”

Find out more about Teens Turning Green at www.teensturninggreen.org.

For more information on Marci Zaroff and her work, please visit www.marcizaroff.com.

Why organic companies are rallying against "natural"
Feb 14, 2014