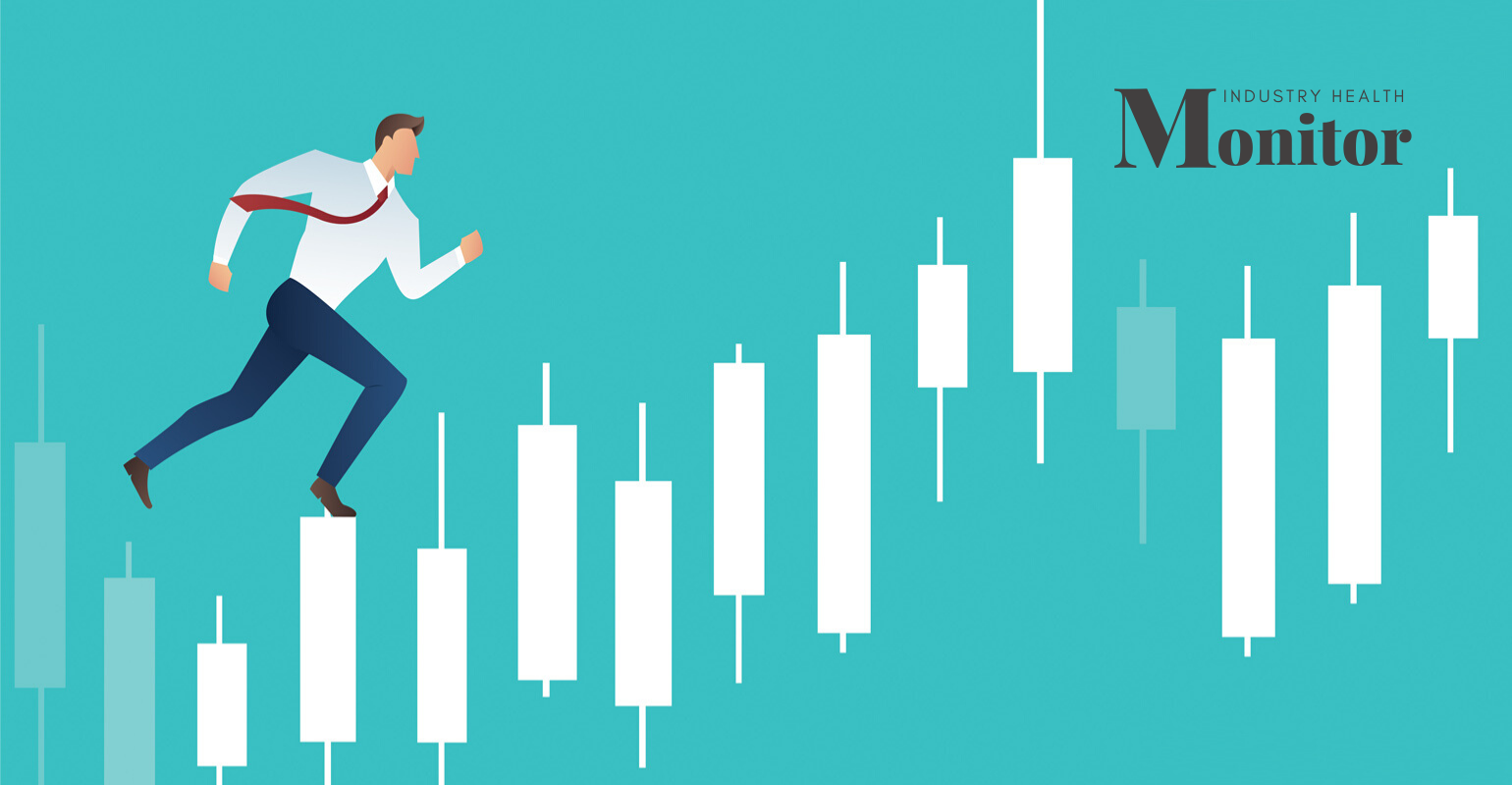 People may have shifted their purchases online as COVID-19 grew, but they’re not shifting their values much as the pandemic goes into its second year. Here's where we stand as we near the one-year anniversary of lock downs.

Natural Products Industry Health Monitor, Feb. 25, 2021
A global lockdown might make weeks feel like months and months weigh like centuries, but business allows little room for ennui. As distracting as the daily inundation of the negative can be, the time to look forward is always now. In this feature, Informa Health and Nutrition sister properties provide that right-now-right-here update. Look for the Industry Health Monitor every other Friday to learn the major news that is affecting the natural products market immediately and the less obvious insights that could dictate where the market may struggle or thrive in the months to come.

Consider this: Consumers not buying into changing what they buy

Early in the COVID-19 pandemic, before Americans trudged into a Blursday routine of homebound monotony, some talked of society emerging from the restrictions less enamored of materialism, more connected to their communities and more conscious of their health.

According to New Hope Network consumer research, the consumer of today isn’t all that different from the pre-pandemic consumer. Societal change was massive. Attitudinal change was slight.

This week we look at the results of New Hope Network's consumer behavior index which has been sent out to a convenience sample of 1,000 consumers directionally representative of the U.S. population 24 times since April. So, 24,000 consumers since April, have been asked, on a five-point scale to indicate how strongly they align (or don't align) with core values integral to the natural products industry. Some shifts occurred in the middle of 2020 in the depths of the pandemic, but a year in consumers are largely in a "back to where we started" mindset. Consumers were asked which shopping behaviors related to nutritional quality concerns and social/environmental issues aligned with their values. The results, as seen in the chart below, show us that such behaviors reached a peak in August and then settled down to a benchmark survey from 2017.

Breaking the data down into specific beliefs and concerns, we see how small that change was. A significant decline came in concern for animal welfare, but beyond that and a smaller uptick in paying more for socially responsible products only small shifts are seen.

What this could mean for brands and retailers is that any plans to build marketing and product development around visions of a post-epiphany public may be premature, if not misguided. When and if Americans emerge into a new normal they might not be that different than they were before this started. Despite sweeping changes in how we live—and where and how we shop—the values and beliefs we bring into the purchase decision may not be that different.

The biggest differences are rooted in how consumers identify as shoppers. In a survey from December 2020 based on a nationally representative sample of 1,000 consumers, we asked “progressive” and “mainstream” shoppers where they would buy products aligned with a selection of trends. The biggest difference came in organic where 42% of natural shoppers said they would be inclined to buy products with that claim while only 12% of mainstream shoppers said the same. Other notable differences were healing diets with 32% of natural shoppers indicating they would buy products making that claim compared to 22% of mainstream shoppers and products making food access claims where the difference was 29% to 20%.

As it long has, the difference between natural and mainstream shoppers likely still presents the best focus for marketing and product development. A pandemic-driven reboot in consumer values does not appear to be happening.

The more things change, the more shoppers stay the same.

Enjoy this: Bored or board?

Getting a coronavirus vaccine is a waiting game for most Americans, but a North Carolina teen has turned it into a bored game. Now you can buy COVID19: A Race to the Vaccine. 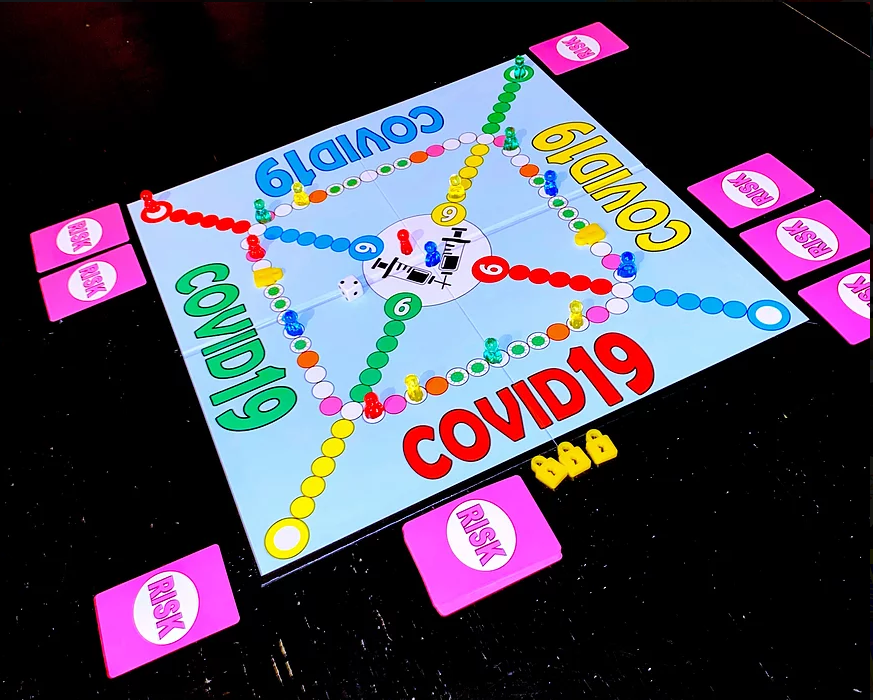