No, multivitamins are not a 'waste of money' 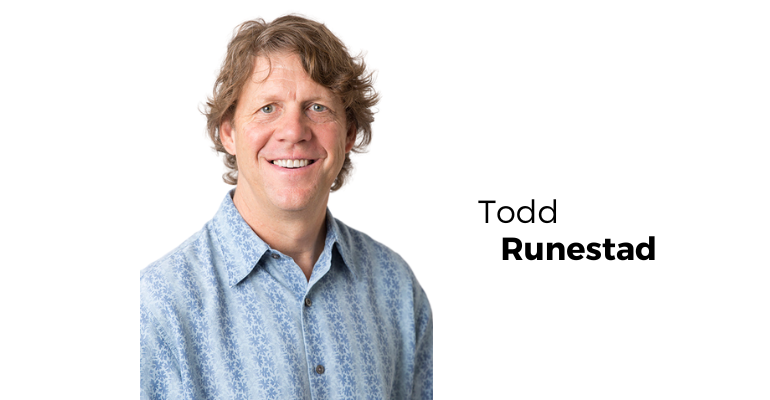 A new government recommendation says supplements aren’t worth it. The science says otherwise.

Here we go again. It’s been about a decade since a 2013 study and an accompanying editorial by researchers with the provocative headline, "Enough Is Enough: Stop Wasting Your Money on Vitamin and Mineral Supplements" were published in the journal Annals of Internal Medicine.

And now, published June 21 in the Journal of the American Medical Association, the updated recommendation of the U.S. Preventive Services Task Force conducted a review of 84 studies and said multivitamins and supplements are a waste of money when it comes to reducing the risk of cardiovascular disease, cancer and mortality in the general adult population.

It would be better, Northwestern University's Jeffrey Linder, M.D., wrote in an accompanying editorial, to instead follow "a healthful diet, getting exercise, maintaining a healthy weight, and avoiding smoking."

There is much to unpack in the recommendation.

(For the straight scoop on the study and recommendations, see the coverage in our sister site, Natural Products Insider.)

The primary reason more than half of all Americans have said they took at least one dietary supplement in the prior 30 days was to fill nutrient gaps in the diet and to support overall health and wellness, according to the Council for Responsible Nutrition's annual consumer survey.

The conventional Western allopathic healthcare system in America is not interested in optimal wellness. The model is people are healthy until they are diagnosed with a disease, upon which they can be prescribed a pharmaceutical drug to contend with the symptoms of the disease.

As far as vitamins and nutrients go, there is the Daily Value—but even there, 100% of the Daily Value means simply the minimum amount of a nutrient needed to not succumb to a nutrient deficiency disease, as with vitamin D and rickets, vitamin C and scurvy, or vitamin B1 and beriberi.

The difference between being just above a drug-deficiency disease and optimal health and wellness? Don't think of America's system as a health-care system. It does not exist. It's more of a disease-treatment system.

And even then, different arms of the government have identified a range of nutrients in which Americans do not consume enough.

"Government data shows that most Americans fall short in many key nutrients," says Andrea Wong, Ph.D., senior vice president of scientific and regulatory affairs at the Council for Responsible Nutrition, a supplements industry trade group. "In fact, the Food and Drug Administration and the 2020-2025 Dietary Guidelines for Americans identified that under-consumption of calcium, potassium, dietary fiber and vitamin D is of public health concern for the general U.S. population because low intakes are association with numerous health concerns."

Another problem with the new study recommendations is that it lists various groups for whom supplementation may actually be a good idea: children; women who are pregnant or who may become pregnant; the chronically ill; the hospitalized; people suffering a known nutritional deficiency, known cardiovascular disease, hypertension or obesity.

The latter three are notable because these are the co-morbidities that make for worse COVID-19 outcomes—and more than half of all Americans suffer from these unhealthy comorbidities.

All told, more than half of Americans fall into those groups. According to the Centers for Disease Control and Prevention, 51.8 percent of Americans have at least one co-morbidity, and 27.2 percxent have multiple conditions. So the recommendation should be that most Americans could benefit from a multi.

Also, the multivitamin recommendation also referenced the COSMOS study (Cocoa Supplement and Multivitamin Outcomes Study), and said it found no effect of multivitamin supplementation on deaths after 3.6 years of follow up. But that’s not to say that COSMOS found no benefit.

"The recent COSMOS study," Wong says, "is among the growing evidence that multivitamins help delay cognitive decline in older people." Even the researchers noted that 3.6 years may have been too short a time period for assessing cardiovascular disease and cancer outcomes. Also, the absence of ironclad data does not mean the data shows no benefit. The report says, "It is not known what proportion of cardiovascular disease and cancer might be potentially preventable with vitamin or mineral supplementation."

"The apparent limited evidence," Wong says, "should not be misinterpreted as the absence of benefit."

What else the recommendations got wrong

Reporters never ask the obvious follow-up question when quoting experts who say, as they did here, that people just need to eat a healthy diet. The question is, how many people actually do eat a healthy diet? Answer: Only 2% eat 70% of the daily recommended intake of grains, proteins, fruits and vegetables. So, pretty much zero. So, we supplement to fill nutrient gaps. And yes, studies do show that supplements can indeed prevent heart disease and cancer.

The 2013 study mentioned above concluded that vitamins had no effect on preventing death, cardiovascular disease or cancer. Yet one of the studies it analyzed showed men (but not women) who took a multivitamin for more than 10 years had lower cancer incidence. The Physicians Health Study II, which included more than 14,000 male doctors, found vitamins modestly but significantly reduced by 8% the risk of total cancer incidence in a group of well-nourished doctors, who presumably are part of that 2% who eat as close to healthy as it gets in this country.

A similarly infamous study, from 2007, studied antioxidants' effect on cardio health found no benefit—but one-third of study subjects did not comply with taking the pills. Headlines said antioxidants don’t work. But when the researchers looked at the 68% who actually took the supplements, there was an impressive, significant 22%-27% improvement in various end points such as heart attacks and strokes. 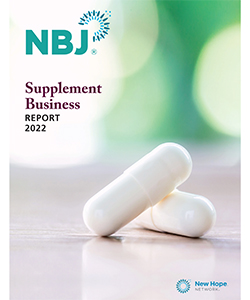 For an in-depth dive into the supplements industry, check out the recently published Nutrition Business Journal Supplement Business Report 2022.

The Analyst’s Take: Consumers lack knowledge of their own gut health
Sep 21, 2022