Nutrition braces for impact from artificial intelligence and machine learners 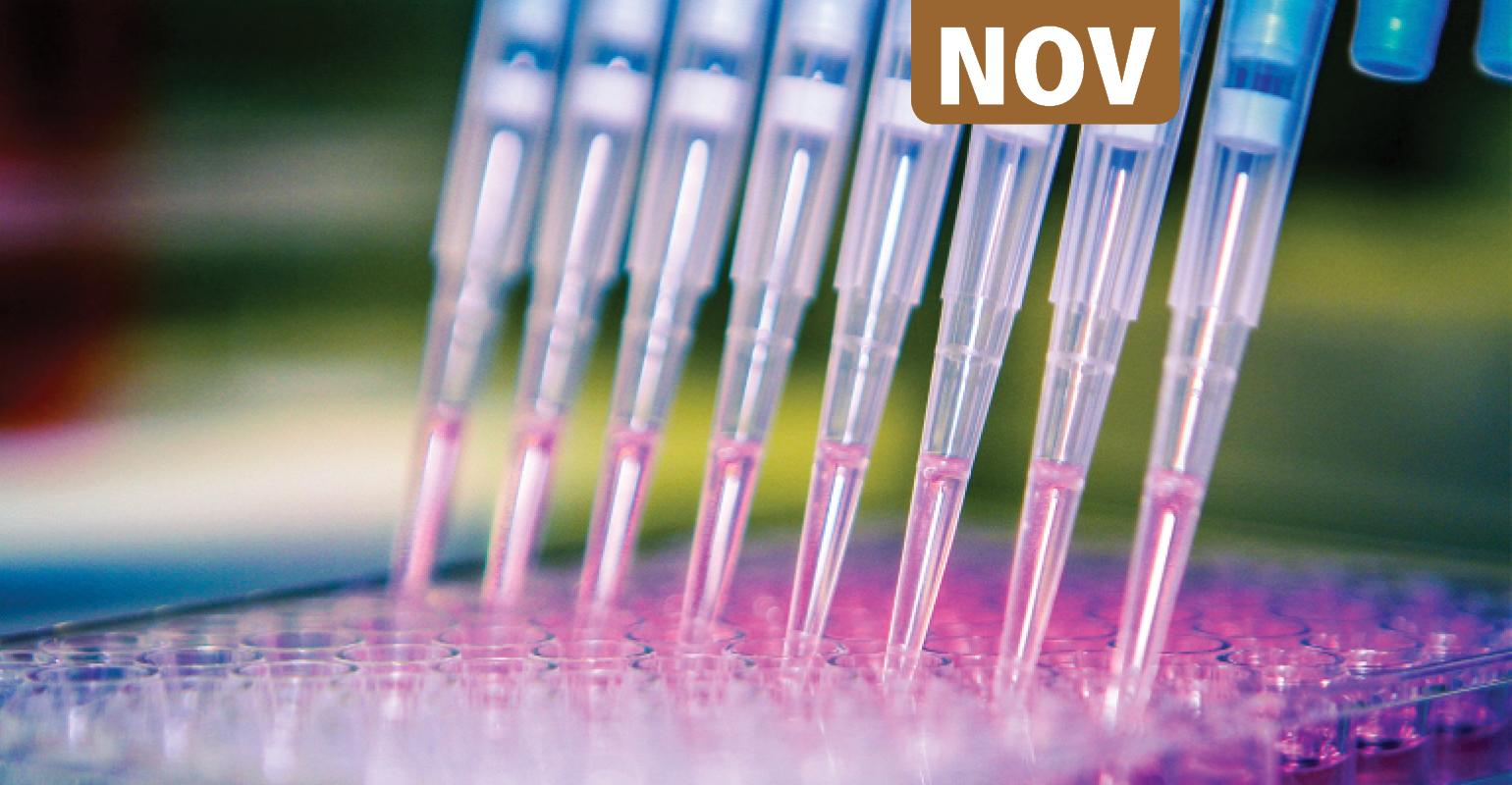 The Obama administration and other voices bringing genomics and microbiomics into louder discourse have primed the public for personalized medicine; now it’s time to deliver.

The ascent of Donald Trump casts a dark shadow on Obamacare and the lasting impact of any reforms the President brought to U.S. healthcare, but that shadow stops short in one important corner of medicine. Obama put personalization on the map with his 2015 State of the Union address, and pinned it in place with the White House’s subsequent Precision Medicine Initiative to fund research throughout the major science agencies in the US government. The ramifications of this are already being

This content requires a subscription to Nutrition Business Journal.