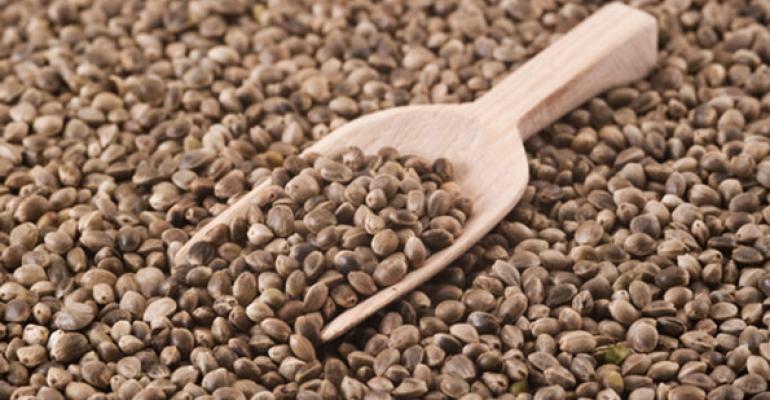 Compass Diversified Holdings (CODI), an owner of leading middle market businesses, announced that on June 4, 2015, it entered into an agreement to acquire Fresh Hemp Foods Ltd. ("Manitoba Harvest"). The acquisition is expected to close in the next 45 days, subject to customary closing conditions.

Headquartered in Winnipeg, Manitoba, Manitoba Harvest is a pioneer and global leader in branded, hemp-based foods. The company's products are the fastest growing in the hemp food market and among the fastest growing in the natural foods industry. Manitoba Harvest's award-winning products are currently carried in about 7,000 retail stores across the U.S. and Canada. For the year ended November 30, 2014, Manitoba Harvest reported net revenue of approximately C$37.9 million, an increase of 23.9% year-over-year. The company continued its rapid growth in the first half of its current fiscal year, generating net revenue of approximately C$27.6 million for the six months ended May 31, 2015.

CODI's initial equity ownership in Manitoba Harvest as a result of the transaction will be approximately 87% on a primary basis. Mike Fata, CEO of Manitoba Harvest; Clif White Road Investments LLC, an existing shareholder; and certain other management team members will re-invest alongside CODI. Lazard Middle Market will act as the exclusive financial advisor to Manitoba Harvest.

"We are pleased to capitalize on our balance sheet strength and add Manitoba Harvest to our family of niche leading businesses," said Alan Offenberg, CEO of Compass Diversified Holdings. "Consistent with our previous platform acquisitions of leading branded consumer businesses, Manitoba Harvest possesses several qualities critical for success. Specifically, the company is a leader that operates in a large and expanding marketplace, has strong and growing cash flows, a passionate consumer following, an experienced management team and compelling expansion opportunities. Under the leadership of Mike Fata, the company's innovative founder and a thought leader in the hemp-based foods industry, Manitoba Harvest has developed a strong and defensible market position with a loyal customer base and a substantial presence at major retail and online stores. We look forward to working with Mike and his team at Manitoba Harvest, as we focus on penetrating new markets in the U.S. and Canada to further drive the company's already strong growth trajectory."

Mr. Offenberg added, "With the acquisition of Manitoba Harvest, which will be our third in the past 11 months, we have increased the number of leading niche industrial and branded consumer businesses we own to 10. As we have consistently done in the past, we will continue to seek opportunities, taking advantage of our financial strength to acquire attractive businesses with a reason to exist that create significant value for our shareholders."

Mr. Fata will continue to serve as CEO at the company. Mr. Fata commented, "The acquisition of Manitoba Harvest by CODI is an exciting moment in our company's history. With CODI's proven history of supporting and growing niche market leaders, we are confident that we can further grow market share and continue to offer new innovative hemp-based food products to our customers. As our market continues to rapidly develop and consumers embrace the nutritional benefits of our products, with the added support of CODI, we will be in a strong position to accelerate our long-term growth potential."

Additional information on the acquisition will be available on the Company's current report on Form 8-K that will be filed with the Securities and Exchange Commission.