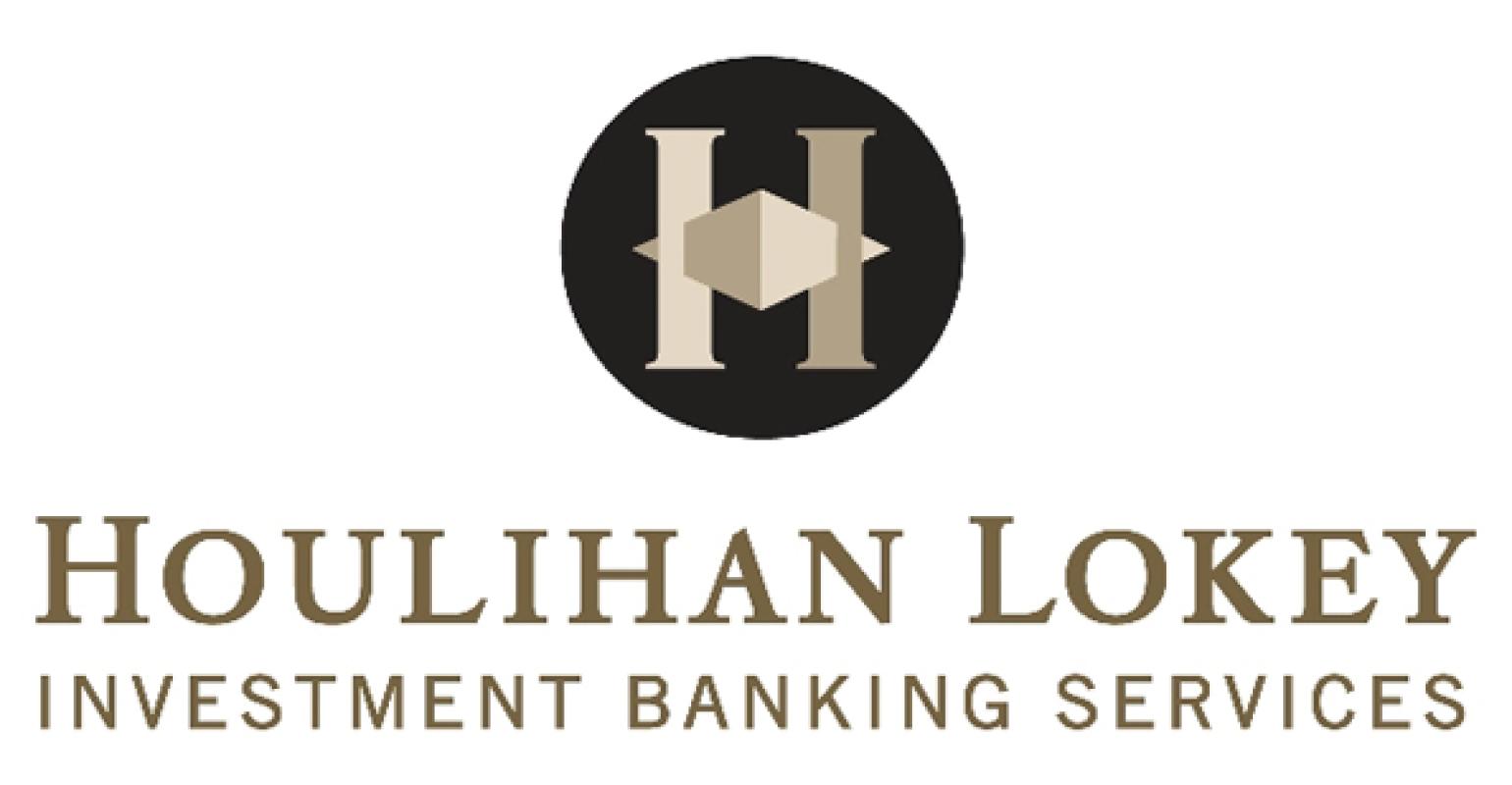 Sale of Schiff Nutrition International to Reckitt Benckiser for $42 per share in cash is now complete.

Houlihan Lokey's Consumer, Food & Retail Group is pleased to announce the completion of the sale of Schiff Nutrition International Inc. (NYSE: SHF) to Reckitt Benckiser LLC, a subgroup of Reckitt Benckiser Group plc, for $42 per share in cash. The transaction values Schiff at approximately $1.45 billion (approximately €1.13 billion). The transaction closed on Dec. 17. 2012.

Houlihan Lokey served as financial advisor to Schiff, and also rendered a fairness opinion on behalf of Schiff's Board of Directors. This deal represents another successful transaction for Houlihan Lokey in the Consumer Health industry.

Schiff is a market leader in the U.S. vitamin, mineral and supplement category. The Schiff portfolio includes strong brands in three of the largest health supplement segments including Joint Care (Move Free®), Cardiovascular Health (MegaRed®) and Immune Support (Airborne®), among others. Schiff employs approximately 400 people with its headquarters and manufacturing site based in Salt Lake City, Utah, as well as offices in Emeryville, Calif.

Reckitt Benckiser (RB) is a global consumer goods leader in health, hygiene and home, listed in the top 25 on the London Stock Exchange. With a purpose of delivering innovative solutions for healthier lives and happier homes, RB has more than tripled revenues since it was formed in 2000 and its market cap has more than quadrupled. Today, it is the global number one or number two in the majority of its fast-growing categories, driven by an exceptional rate of innovation. Its health, hygiene and home portfolio is led by 19 global Powerbrands, including in the over-the-counter health category: Mucinex, Durex, Nurofen, Strepsils, Gaviscon and Scholl; and in the hygiene category: Lysol, Dettol, Clearasil, Veet, Harpic, Bang, Mortein and Finish.

Houlihan Lokey is an international investment bank with expertise in mergers and acquisitions, capital markets, financial restructuring and valuation. The firm serves corporations, institutions and governments worldwide with offices in the United States, Europe and Asia.