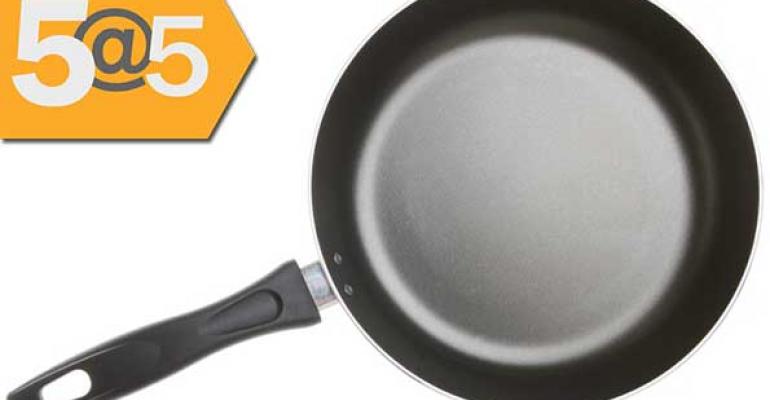 Chipotle just went GMO-free — a savvy move to impress Millennials April 27, 2015 via Fortune The decision to cut GMOs can be viewed as a bet on the younger generations in America. Chipotle co-CEO Steve Ells has argued Millennials are willing to pay “a little more for something they recognize as better”... Pepsi Is Ditching One Fake Sweetener, But What About The Rest? April 27, 2015 by Tom Philpott via Mother Jones A slew of studies have shown that...View "Natural news for the week of April 27, 2015" on Spundge
TAGS: News General
0 comments
Hide comments
Related