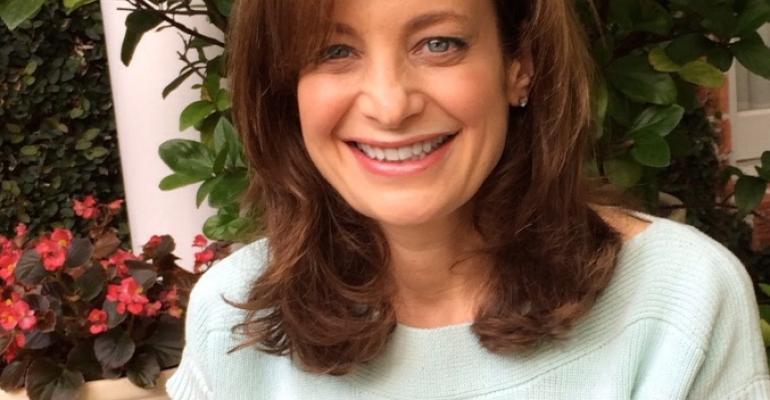 Bettina Siegel, one of the forces behind the 2012 effort to get &quot;pink slime&quot; out of school cafeterias, shares thoughts on food activism, natural products and social media. 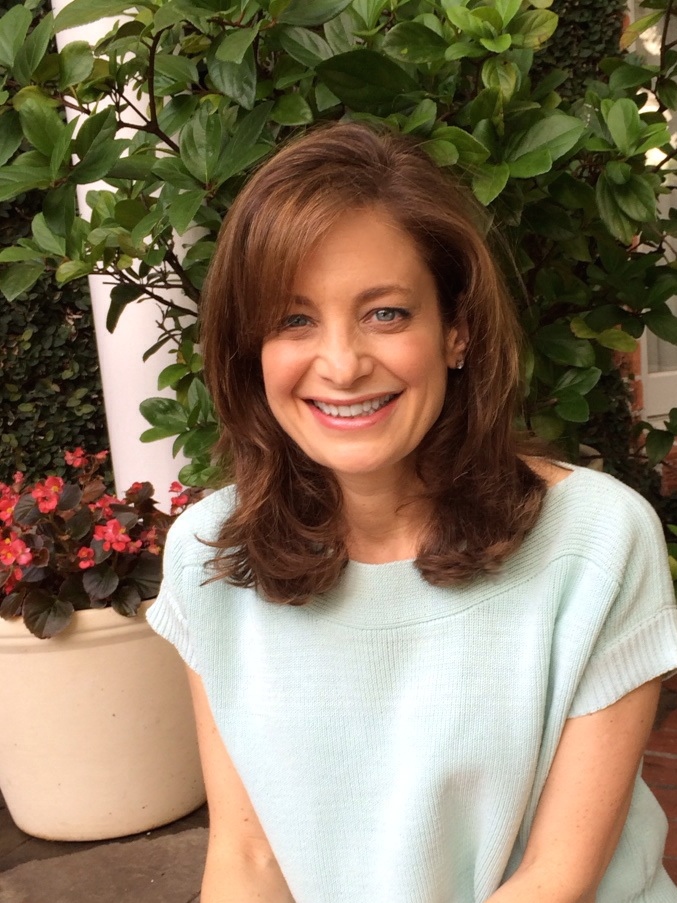 Bettina Siegel blogs about food and food policy related to children over at The Lunch Tray, but you may know her better for her work on "pink slime;" in 2012, she garnered more than 258,000 signatures on a Change.org petition that led the USDA to change its policy on a low-quality ground beef product used in schools. She's since led another successful Change.org campaign and has become a familiar face in the better-food-for-kids movement.

Here she shares thoughts on the role of social media and the natural foods community in effecting change in food policy. For more, don't miss her talk at Natural Products Expo West.

Your well-known ‘pink slime’ petition resulted in the USDA making a change to its school food policy. Do you think that continued change in our food system will be driven by a bottom-up approach, or a top-down approach?

I think both approaches are going to be important. Grassroots campaigns, even when they achieve only narrowly tailored goals, still serve the greater purpose of raising the public's awareness about issues in our food supply and changing public opinion. Yet really sweeping goals like realigning our  agricultural subsidies or overhauling our food safety system will always require action at the highest levels of government.

But the two approaches can also work hand-in-hand. For example, I and another food advocate, Nancy Huehnergarth, had a successful Change.org campaign last year seeking to ban the use of Chinese-processed chicken in school meals. Our 300,000+ signature count alone wasn’t going to change anything in Congress, but that huge outpouring of grassroots support helped elected officials like Congresswomen Rosa DeLauro and Chellie Pingree get the language we wanted in the 2015 Appropriations Bill. It was a great example of top-down and bottom-up advocacy at work.

What advice can you give to other hopeful advocates trying to bring about change in the food industry, or even in their own schools?

I think the key is to build coalitions. One lone parent complaining about junk food in their child’s school can be easily dismissed as some sort of “crazy health nut." One person trying to push for change in the food industry is just an outlier. But when that parent bands together with other, like-minded parents, or when that one concerned citizen starts an online petition and garners thousands of signatures, then they become a force to be reckoned with.

What role has the internet and social media played  in the “better food” movement that seems to be gaining steam over the last several years?

It’s almost impossible to overstate the importance of the Internet and social media in advancing the “better food” movement. Because of our unprecedented connectivity, we can share food information with each other in a matter of seconds. We can launch online petitions that can garner astonishing numbers of signatures. We can circulate videos, write blog posts and tweet our concerns to a company and attract its notice immediately. Corporations are keenly aware of this new power in the hands of individual consumers and know they ignore it at their peril. None of that was imaginable before the Internet.

What can the natural products industry do to make sure our story and perspective is told proactively in the media, rather than reactively?

I actually think there’s never been a better time for the natural food industry to share its story with consumers. Research shows that more and more people care about the origins of their food, and that they crave openness and transparency in labeling.  Precisely because it has nothing to hide, the natural foods industry is miles ahead of its competitors in that regard.

6 projects that will give you hope for a new food economy
Jan 18, 2015
Social campaign aims to stop krill supplement sales
Jan 28, 2015